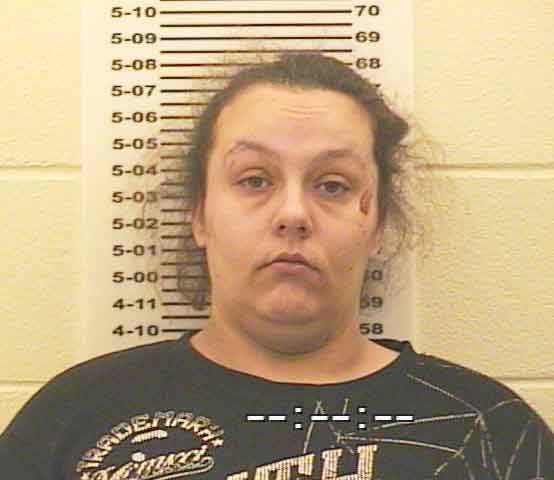 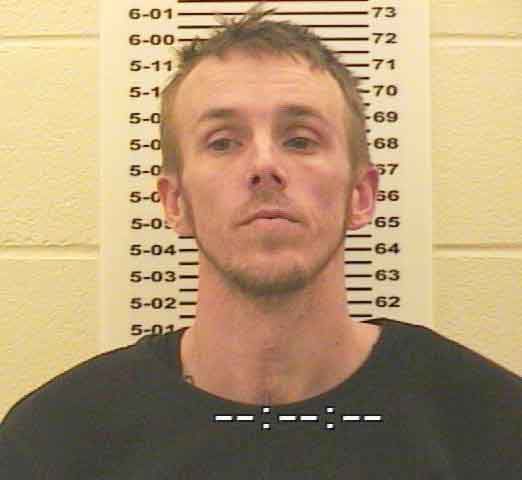 On Wednesday, the Rensselaer Police Department received a report of counterfeit bills being used on the south side of town. The caller said that they had been in contact with subjects in the area over the internet, where they had discussed the sale of a cell phone. The parties met at a business on the south side of Rensselaer, where a price of $300 was agreed upon. The then gave three counterfeit $100 bills as payment.

The victim did not realize that the bills were not real until after the suspects had left the area. The suspect’s vehicle was later located at a hotel near the intersection of Interstate 65 and Highway 114. Thirty-two year-old Charles Alexander and 30 year-old Sarah Alexander from Lafayette were identified as the suspects.

The following morning, officers with the RPD were conducting surveillance in the area and saw the Alexanders leave the hotel in their vehicle. When pulling onto 114, they failed to yield to a semi, nearly causing an accident. A traffic stop was initiated, and Charles Alexander was taken into custody for driving while suspended.

Sarah Alexander was the registered owner of the vehicle and consented to a search. Inside the car, officers located suspected stolen property, as well as pills that Ms. Alexander was not prescribed. Ms. Alexander tried to throw the cellular phone purchased with the counterfeit money into a nearby garbage can. She was arrested for possession of stolen property and transported to the Jasper County Detention Center.

A search warrant was obtained for their hotel room, where officers found additional evidence indicating methamphetamine use. Charles Alexander was booked in on charges of driving while suspended, an A misdemeanor, forgery, a level 6 felony, possession of paraphernalia, a B misdemeanor and theft, an A misdemeanor.