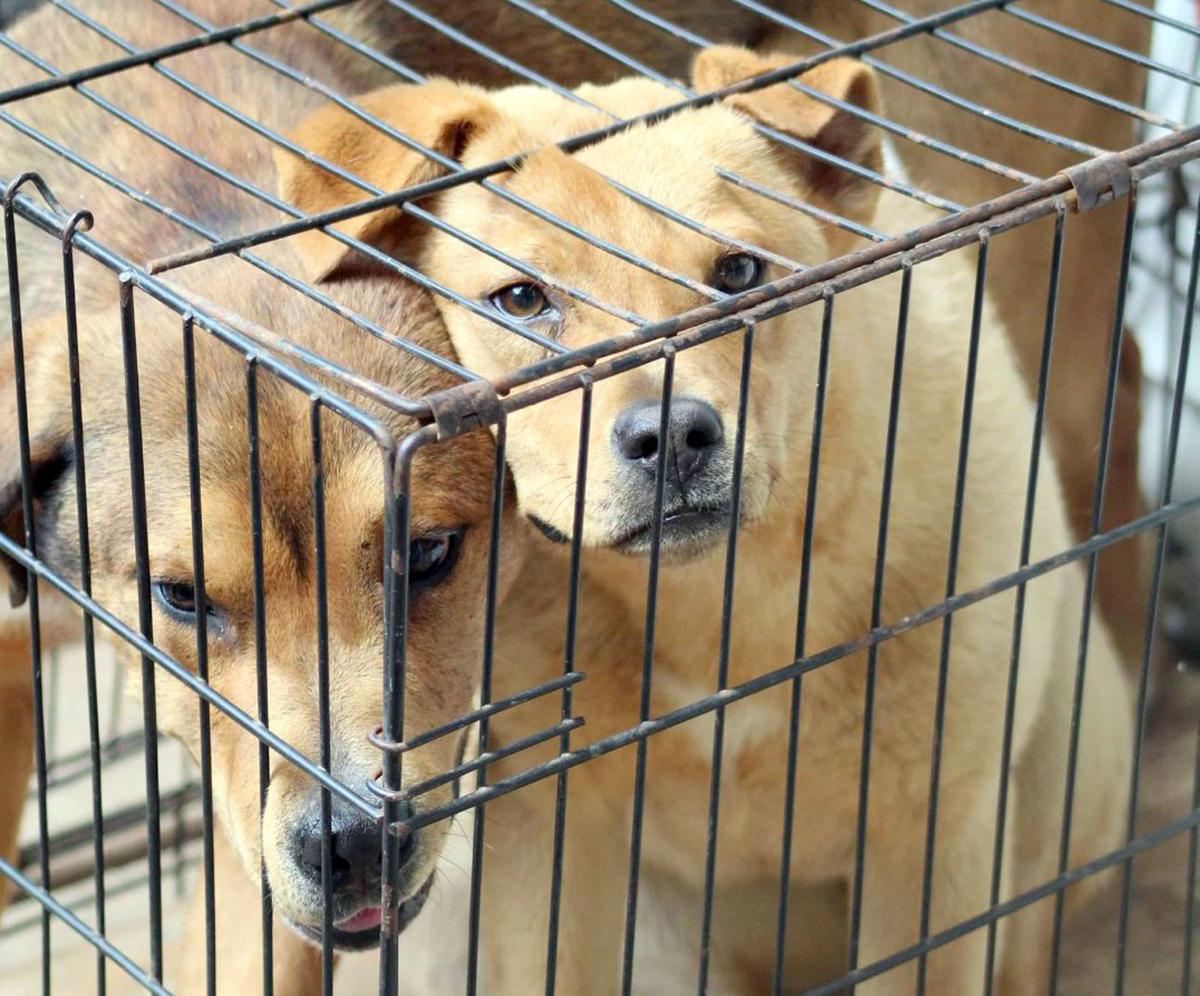 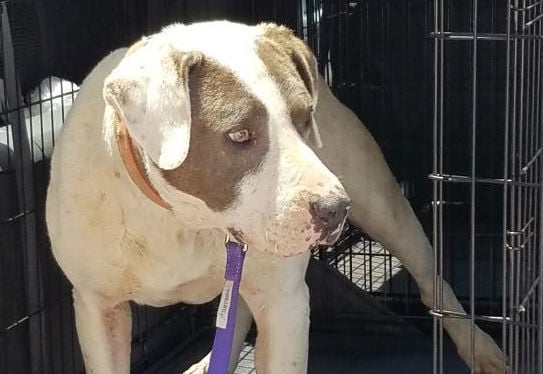 CAMDEN — A Carroll County couple is being charged with nine counts of animal cruelty after authorities discovered multiple dogs, cats and chickens living in what they describe as “putrid” and “deplorable” living conditions.

James and Shannon Ballard, of the 5300 block of East 325 North, Camden (northeast of Delphi) were issued a summons — and not arrested — via the Carroll County Sheriff’s Office after a month-plus-long investigation, which began as a complaint of multiple dogs and other animals at the Ballard residence.

Carroll County Sheriff Tobe Leazenby said Special Deputy Erica Draper, other deputies and personnel from the Indiana State Board of Health found multiple dogs — 36 of which were placed in foster care or sheltered in the Lafayette area — and other animals living in squalor in late May. PawSwap of Lafayette took custody of 18 injured animals at the time.

Earlier this week, multiple law enforcement and other animal welfare agencies returned to the Ballard’s property and discovered 18 more dogs, as well as four cats and 10 chickens. Authorities said the animals were in “deplorable” conditions that lacked proper food, water and shelter.

All of the animals were checked by various veterinary services in the Lafayette area, as well as Indiana State Board of Animal Health personnel, before being placed in temporary foster homes or animal shelters, pending the outcome of the court proceedings.

An initial hearing involving the nine counts of cruelty to animals is pending in Carroll Superior Court before the Hon. Judge Kurtis Fouts. Additional criminal charges are pending against the Ballards because of the additional animals rescued at the property, Leazenby said.