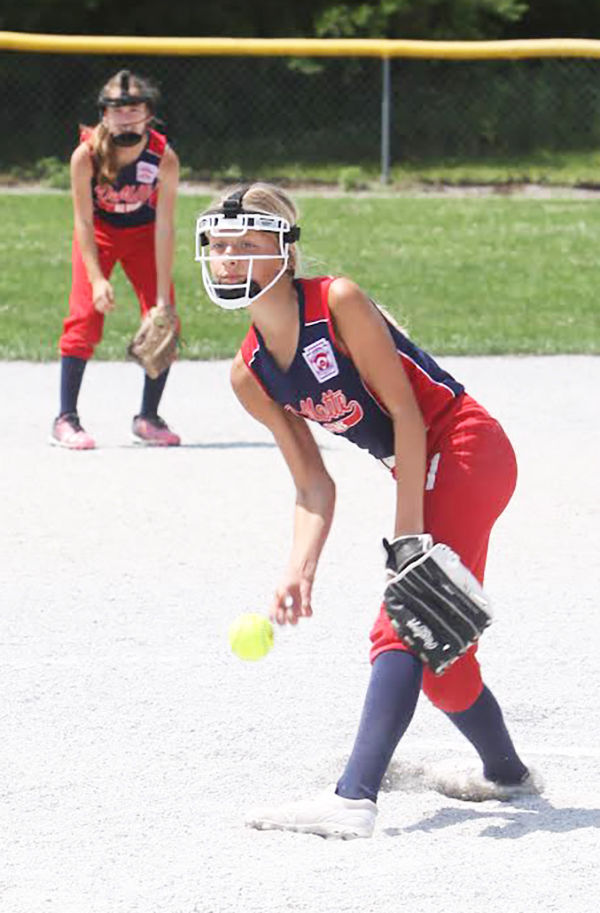 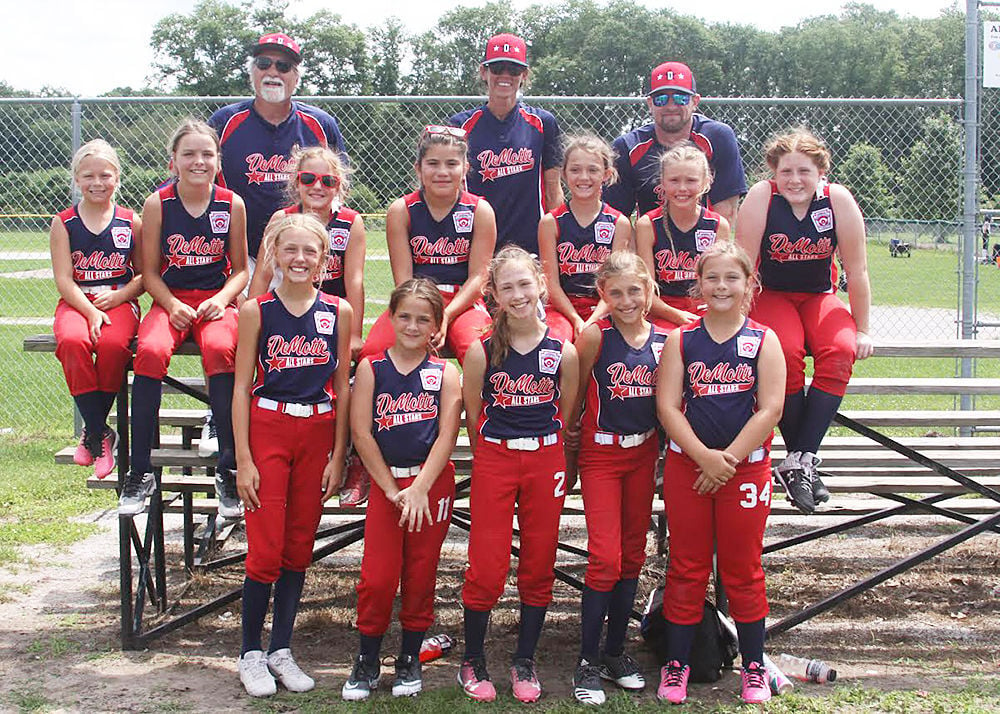 The DeMotte 8-10 all-star team reached the final game in the state tournament at Roselawn last weekend.

The DeMotte 8-10 all-star team reached the final game in the state tournament at Roselawn last weekend.

ROSELAWN — The young ladies of the DeMotte Little League 8-, 9- and 10-year-old softball team competed last weekend in the state tournament.

The team qualified by winning the Indiana District 1 tournament on July 12.

Unlike many years, the girls didn’t have to travel very far to compete as the state tourney was held at Roselawn Little League, hosted by District 1.

After the initial stage, DeMotte moved into the finals as the fourth seed to face first seed Chet Waggoner Little League in the first game of the finals held on Sunday, July 18.

DeMotte, seemingly had the game in hand, until the wheels fell off in the fifth inning. Chet Waggoner unleashed an offensive barrage to score five and suddenly the game went from DeMotte up 5-4 to them losing 9-5 in the six-inning regulation game.

Although seemingly one bad inning spelled defeat, in reality, the young DeMotte team stranded two base runners in both the first and sixth innings, and left the bases loaded in the fourth, squandering several chances to put their opponents away.

Chet Waggoner would go on to become the state tournament winner.

Following their game, the girls were visibly upset but assistant coach Tom Niemiec reminded them of their young age and told them to think of this as a beginning to their

success in softball and about how much they have already accomplished.

Niemiec is on his second go-round as a DeMotte Little League coach and volunteer, having helped with his daughters and now with his granddaughter. Niemiec, in fact, was an assistant coach when his oldest daughter, Brittany, was on the first DeMotte Little League softball team to reach the state finals in 2000. where they competed against another South Bend All-Star team, this one from South Bend Southeast Little League.