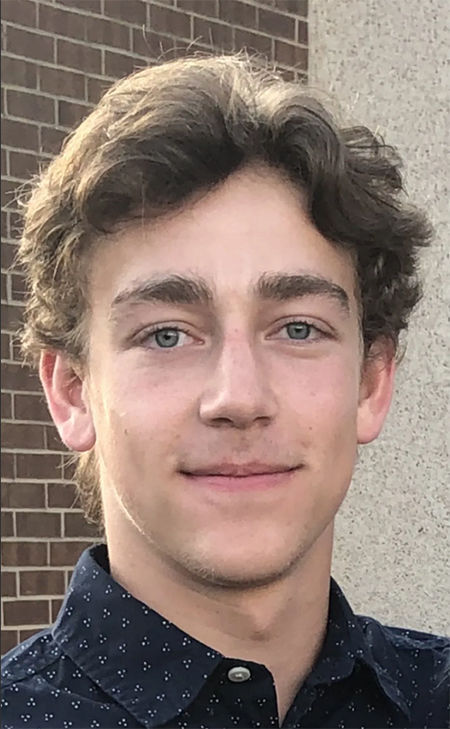 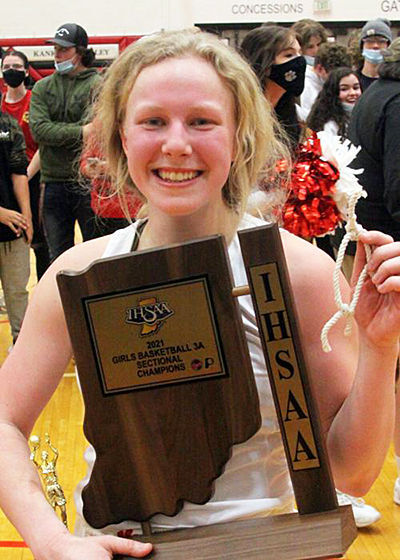 Seventy-two Indiana high school seniors — 37 boys and 35 girls — have been chosen as first-team Academic All-State for 2021 by the Indiana Basketball Coaches Association.

In addition, 263 more boys and 267 more girls were recognized as honorable mention Academic All-State for 2021, IBCA executive director Steve Witty said. All together, 602 players received some level of recognition on this year’s IBCA Academic All-State program.

Locally, Garrett Leman of West Central was one of 37 male players to earn a spot on the academic team. He was the only area representative on both the boys’ and girls’ academic teams.

Cade Ehlinger of North Newton was an honorable mention pick.

Six area players were selected honorable mention on the girls’ side, with Courtney Fox of Kankakee Valley among them. Desiree Holmes and Morgan Schaafsma of Covenant Christian were also selected, as well as Tri-County’s Maddie Musser and North White teammates Olivia Allen and Ashley Williams.

Shultz perfect in domination of Andrean

In most years, college board scores also are considered. This year, because of the COVID-19 pandemic, some students not taking the SAT or ACT and some colleges not requiring those results, the IBCA waived its previous college board requirements.

“The quality of these student-athletes shows that success in academics and success in athletics are not separate entities,” Witty said. “Rather, in many cases, a player’s success in the classroom directly contributes to his or her success on the floor.”

IBCA-member head coaches from schools across the state may nominate their senior student-athletes who meet criteria that include a 3.5 GPA or higher on a 4.0 scale and a class rank in the upper 25 percent of one’s class. Traditionally, the IBCA has required an SAT score of 1,100 (on the reading and math sections) or an ACT composite score of 24 on the college boards, but, as mentioned earlier, those requirements were waived this year.

Once nominations were received, an IBCA committee reviewed the information and determined awards for first team and honorable mention.