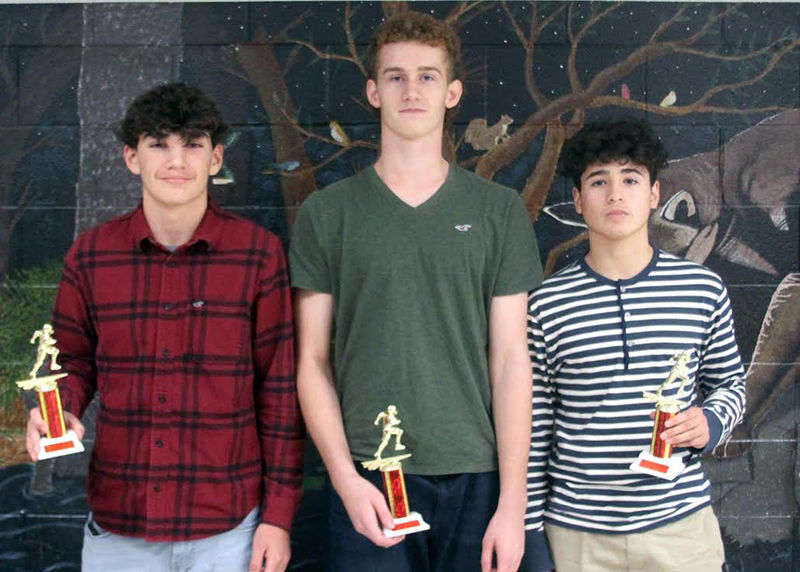 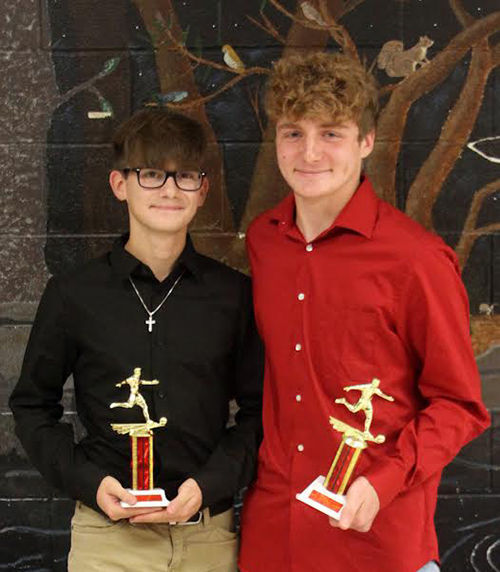 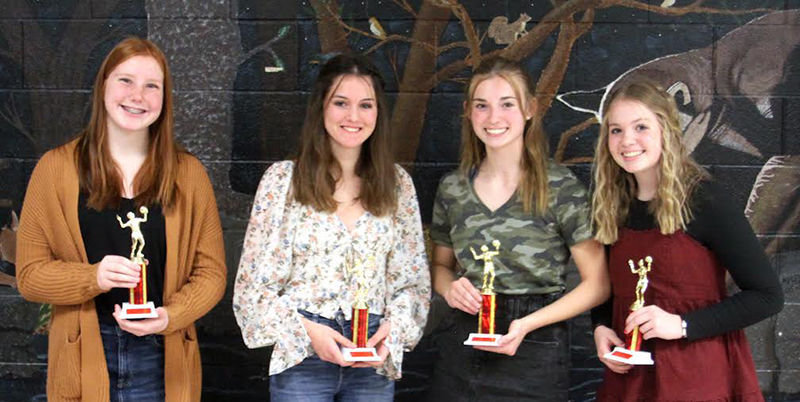 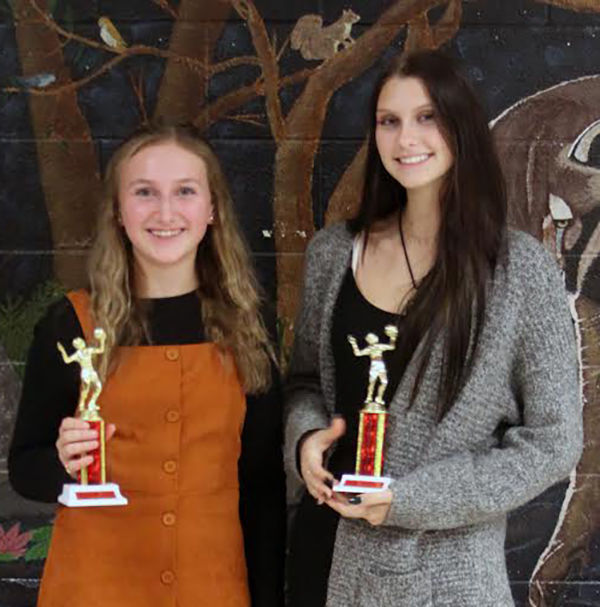 WHEATFIELD — As part of the annual fall sports award ceremony, the Kankakee Valley Athletic Department also celebrated the accomplishments of the junior varsity and freshmen teams of KV sports.

Winning awards for JV football team were Diego Arroyo as Offensive MVP and Max Lustig as Defensive MVP. Marco Castro and Gavin Joy were their counterparts on the freshmen team.

For the JV cheer squad, Hayley Scoleri was awarded for Best Stunts, Ashlyn Uylaki as Best Tumbler, Angela Almanza for Best Jumps, Raquel Espinosa as Most Spirited, Gianna Grande as Most Dedicated and Lena Marinez as Most improved. Uylaki and Scoleri also received Captain’s Stars.

At the junior varsity level of boys’ soccer, Shane Fentress was honored as the MVP of Offense, Anthony Josifoski as the MVP of Defense and Jacob Wheeler as Most Improved.