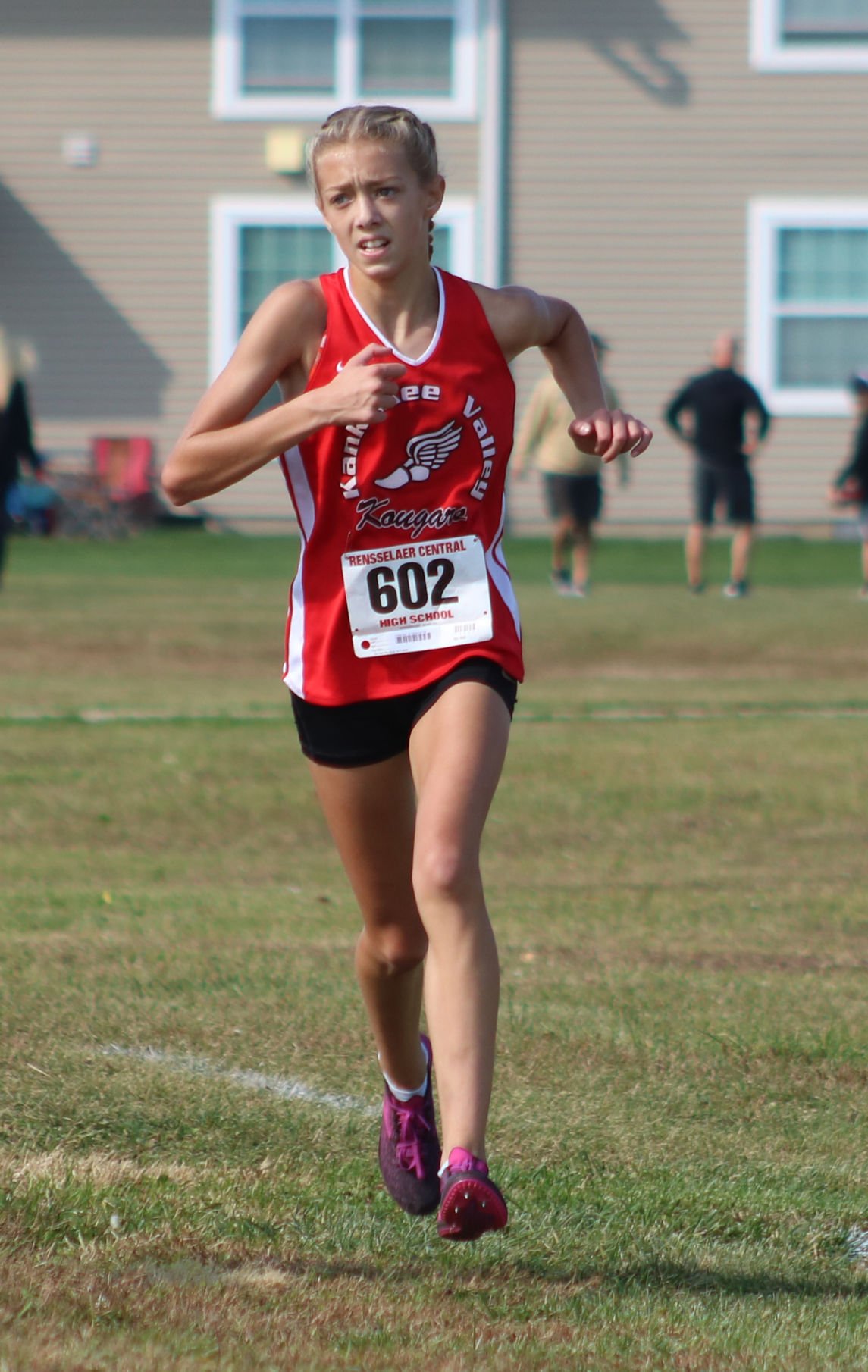 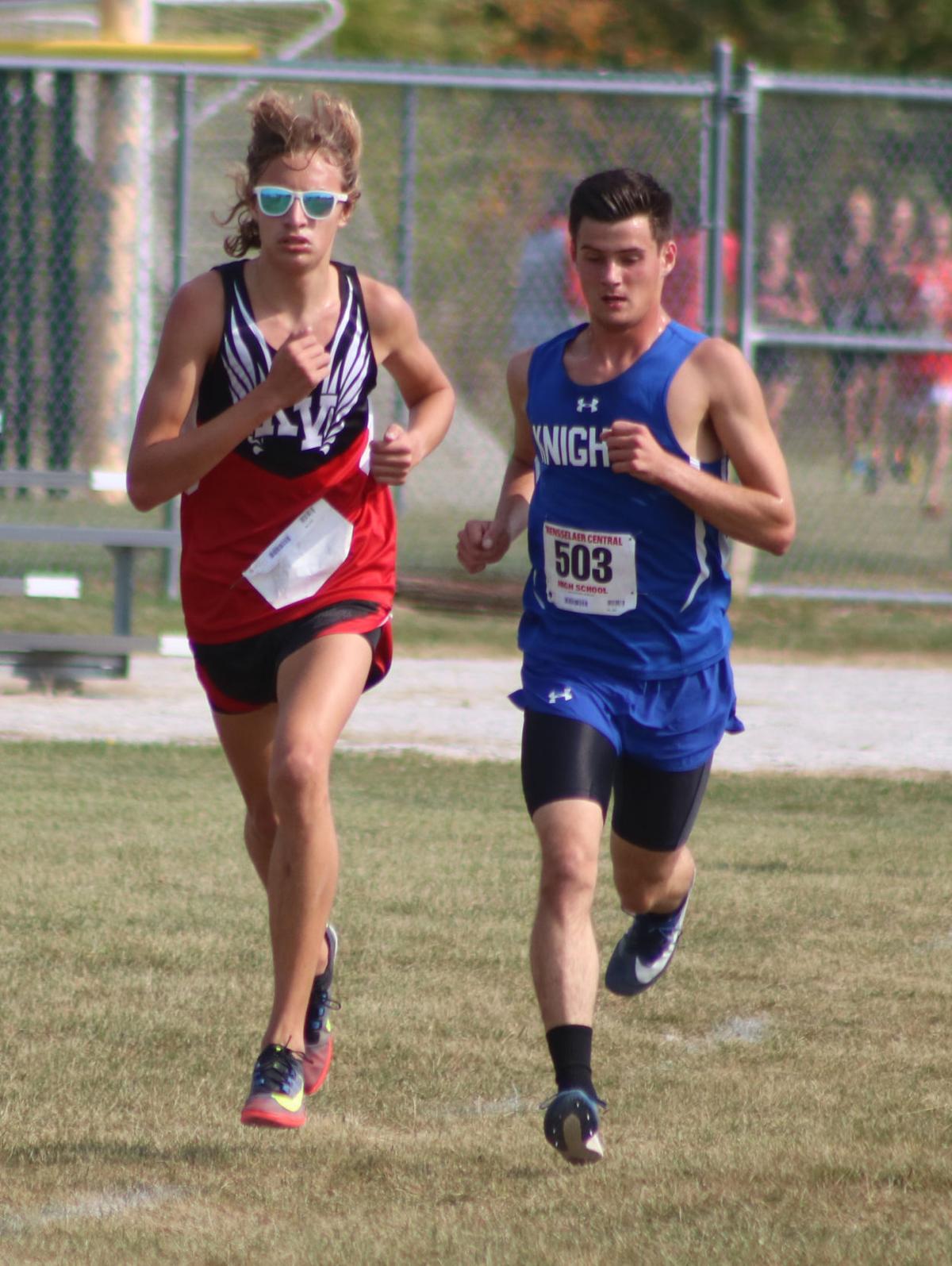 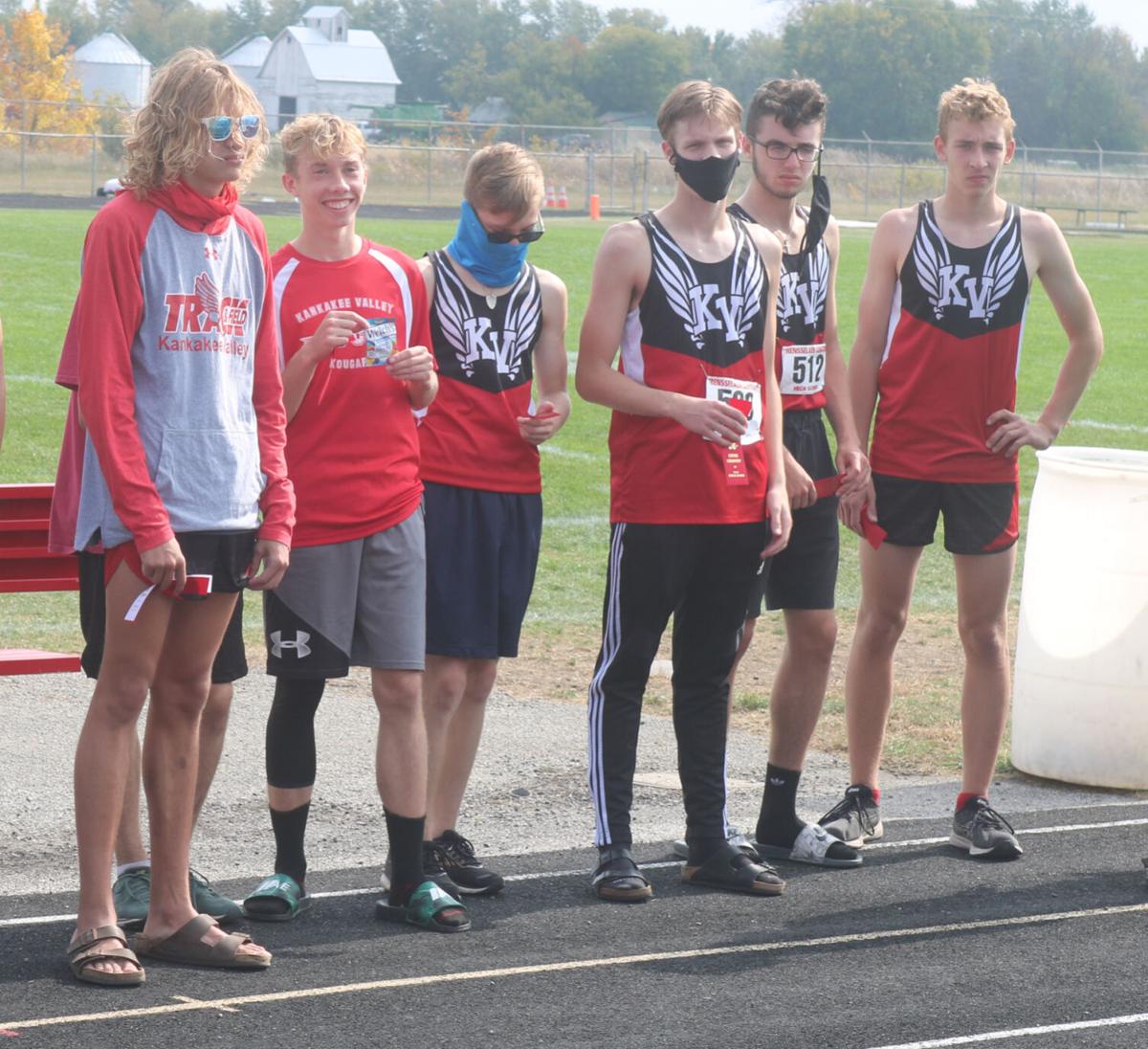 RENSSELAER — That monkey on Amzie Maienbrook’s back? It’s been sedated and placed back in its cage.

After finishing as the runner-up in both the 2018 and 2019 sectional races at Rensselaer Central, Lady Bomber junior Maienbrook finally broke through Saturday, winning her first individual title.

She held off Kankakee Valley freshman Emma Bell, who kept pace with Maienbrook over the first mile before falling back. A three-time regional qualifier and two-time semistate runner, Maienbrook covered the course at RCHS in 19 minutes, 42.9 seconds.

Maienbrook’s finish propelled the Bombers into first position in the team race, holding off Morgan Township. RCHS had 37 points to 39 for the Cherokees.

The top 10 individuals from non-advancing teams and the first five qualifying teams advance to the regional round. Chesterton will host a regional at Sunset Hills Park on Saturday.

Morgan Township junior Owen Thomas, meanwhile, was the runaway winner of the boys’ race, flying over the course in 17:06.2 to beat runner-up Tristan Wuethrich of Rensselaer (17:18.2) by 16 seconds.

Wuethrich, just a sophomore, finished in the top five for the second straight year. It was Thomas’ first individual title.

Morgan Township won the team title with 33 points, placing five runners in the top 11 and seven in the top 20. KV was second with 75 points, followed by Rensselaer Central (90), South Newton (131) and Knox, which secured the fifth qualifying spot on its sixth runner’s finish. The Redskins tied West Central at 136 to force a tiebreaker.

Kouts was seventh, Covenant Christian — which had just its second team score at sectional — was eighth and North Newton placed ninth.