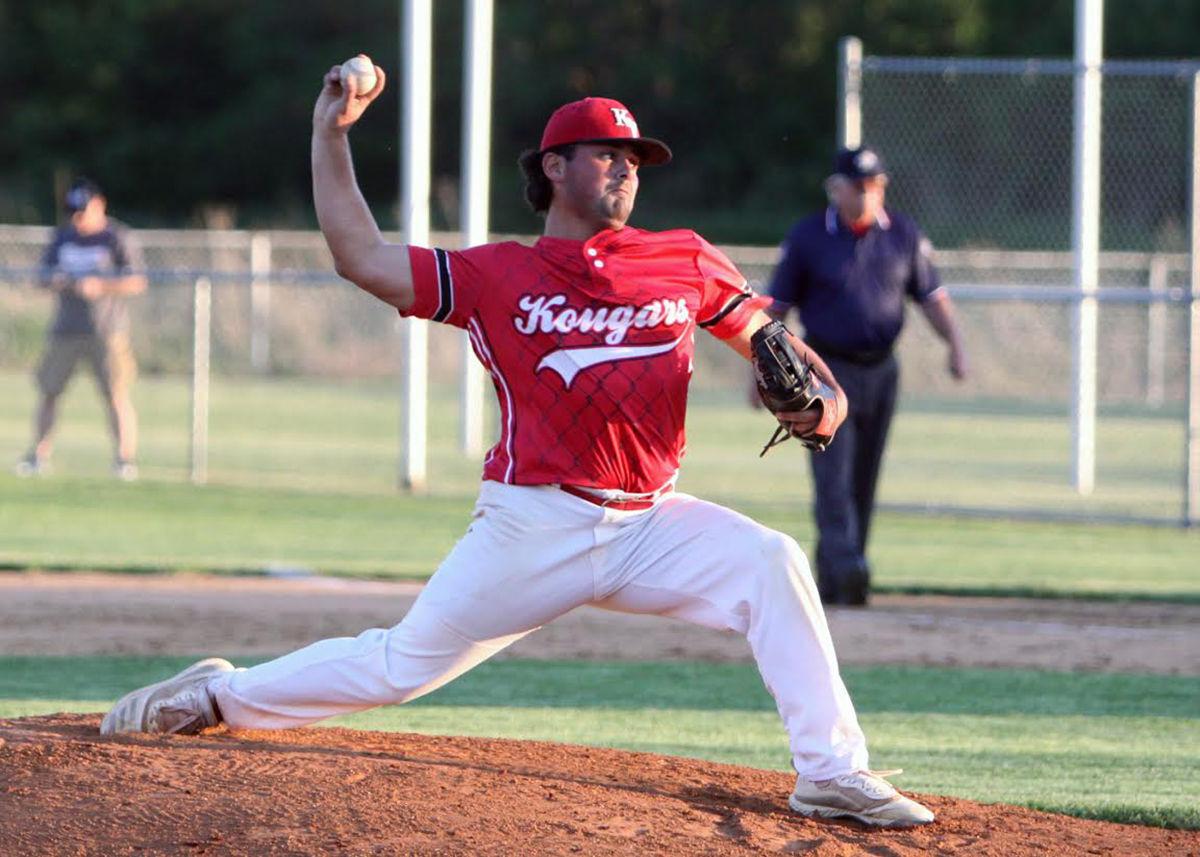 Kougar senior Tyler Feddeler opened the game on the mound for KV. 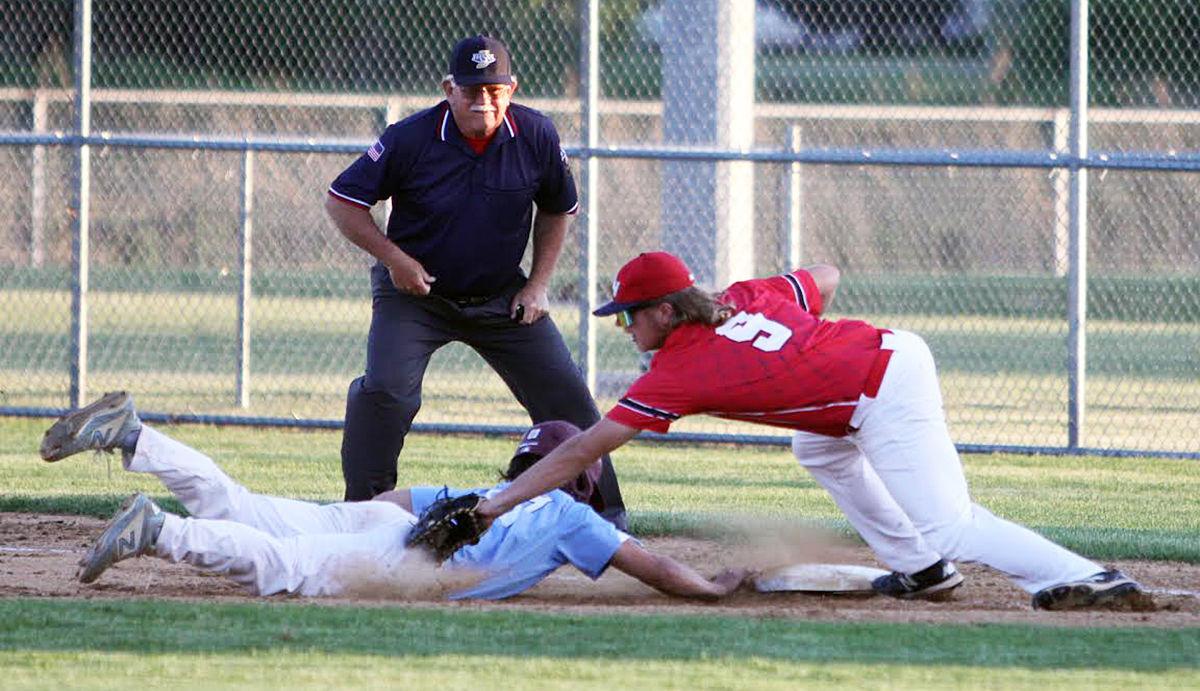 KV senior Max Hunter stretches for a tag at first base.

Kougar senior Tyler Feddeler opened the game on the mound for KV.

KV senior Max Hunter stretches for a tag at first base.

The Wildcats out-scratched the Kougars 9-1 on Wednesday, May 26, and would go on to win the sectional which was held at Kankakee Valley.

Kankakee Valley seemed unable to mount much in the way of offense throughout the game with their lone score coming in the third inning after Matt Caldwell reached and was eventually able to steal home on a passed ball. That made the score 6-1.

Meanwhile, Hanover scored two in the first, four in the third and added three more in the final two innings. Winning pitcher Bret Matthys helped his cause with a two-run triple and had three hits. Teammate Jared Comia added a double.

Senior stalwart Tyler Feddeler opened on the mound for KV but was pulled after two-and-a-third innings when the Wildcats scored thrice and loaded the bases. Sophomore Caden Vanderhere came in as relief and did his duty through the sixth before yielding to fellow sophomore Andrew Parker to close out the game.

Feddeler and Vanderhere each faced 14 batters in the contest. Feddeler gave up nine hits while recording two strikeouts. Vanderhere had five K’s while giving up three runs and two walks. Parker gave up one hit in one inning of relief.

Matthys pitched six innings for the Wildcats, allowing a hit with nine strikeouts and two walks.

Hanover ran roughshod through the sectional, mercy-killing Culver Academies in the semi-final 10-0 and then beating Glenn for the title, 8-4. Culver Academies had advanced with a 14-0 drubbing of Knox, while Glenn had obliterated River Forest 23-0 in the bye game to reach the final.

The Kougars finish the 2021 campaign with an overall record of 10-19, 2-8 in the Northwest Crossroads Conference.

• Covenant Christian ended its season at 5-12 with a 14-2 loss to Westville at the Washington Township Class A Sectional on Wednesday, May 26.

• Also at Rossville, Sheridan (10-19) knocked South Newton out of the tournament by a 19-3 final last Wednesday. The Rebels finished the year at 4-18.

• North Newton finished a strong season at 17-9 with an 8-6 loss to sectional host Hebron in a Class 2A first-round game last week. The Hawks broke a 1-1 tie with two runs in the fourth inning and two more in the fifth.