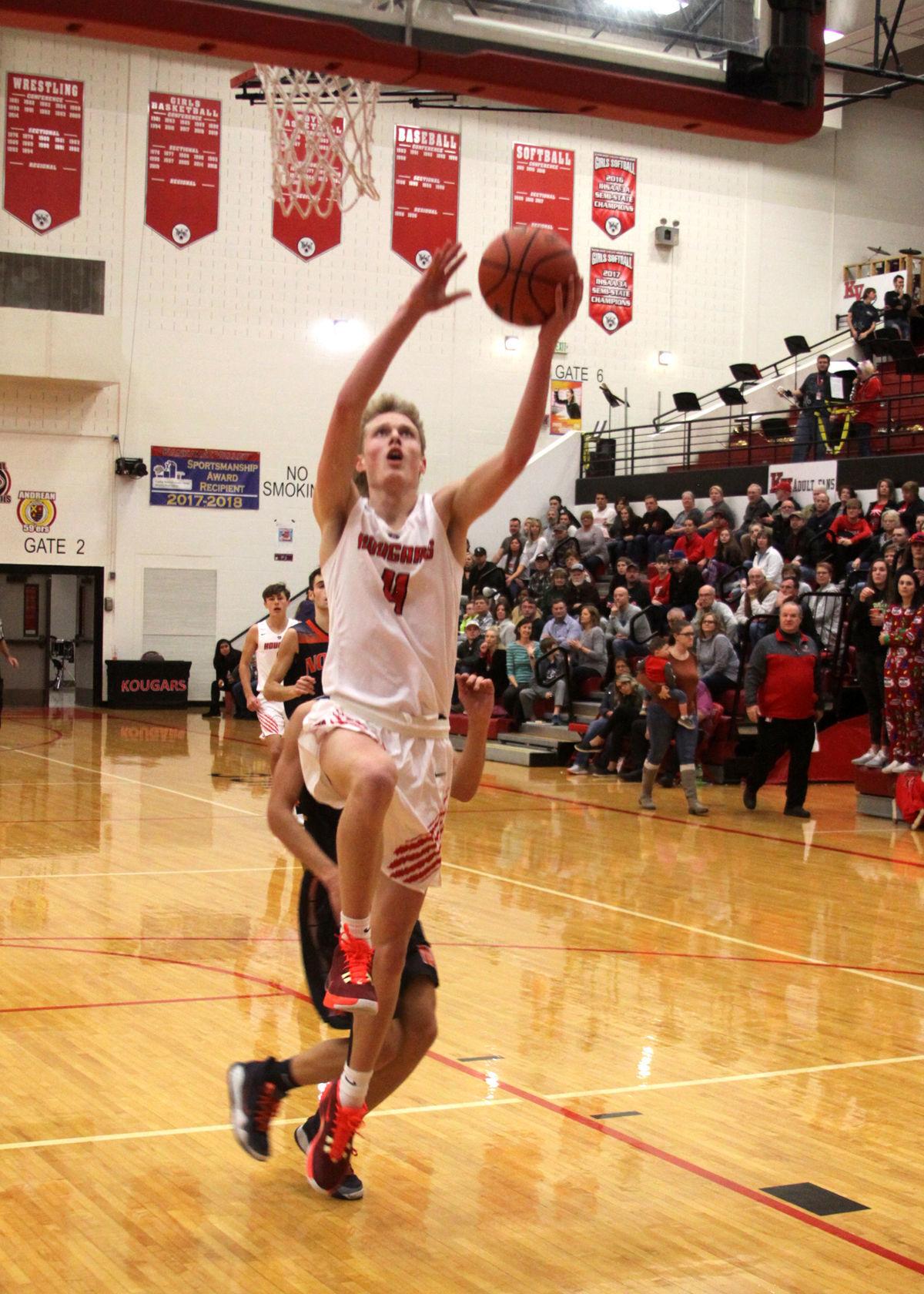 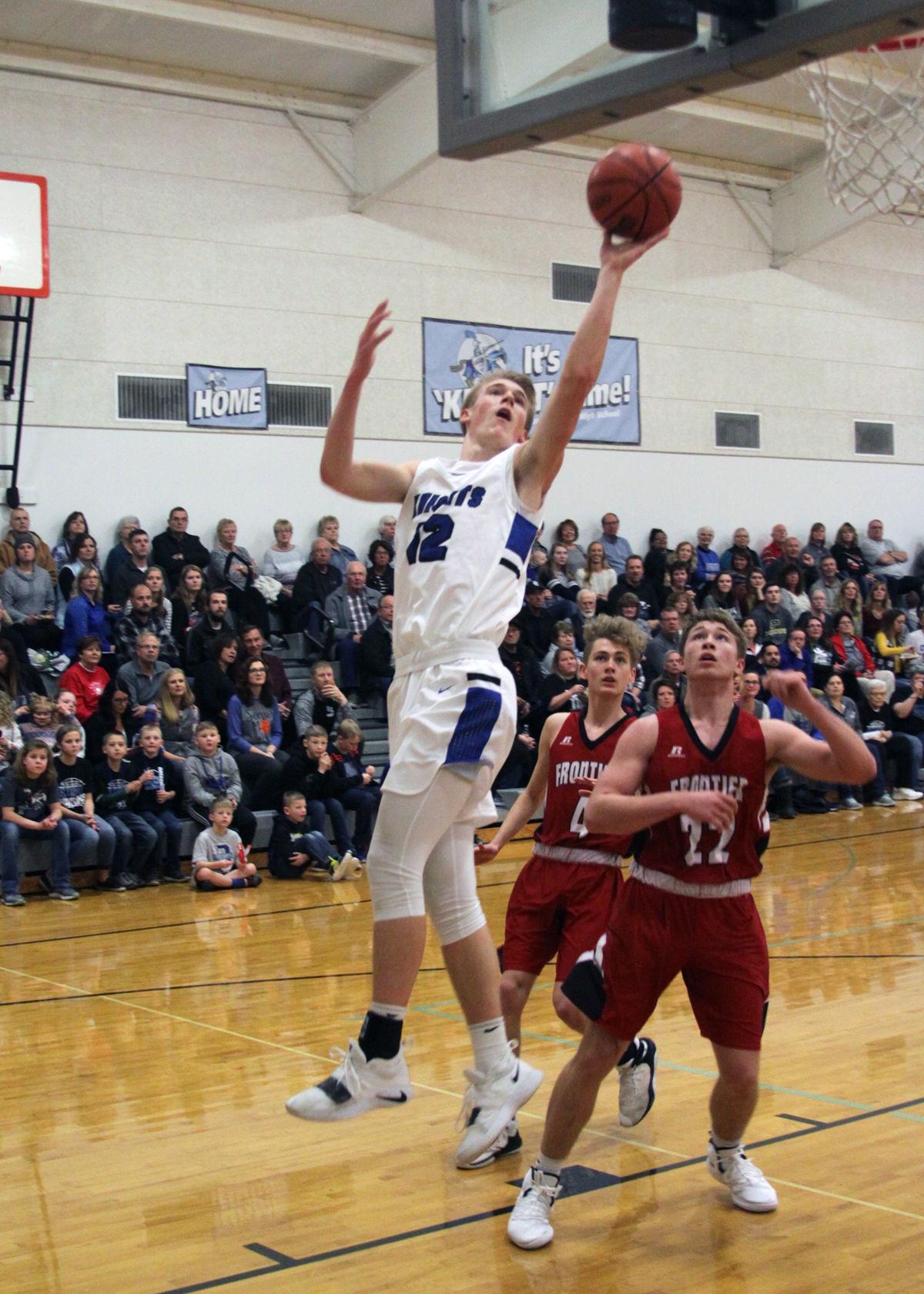 In addition, 89 more seniors and 93 more underclass players were selected as honorable mention all-state. The honorable mention laurels are awarded without regard to school size. Lins and Herrema each were so honored.

The IBCA/Subway All-State teams were selected through a process organized by the Indiana Basketball Coaches Association and presented by Subway Restaurants of Indiana. All IBCA-member head coaches have the opportunity to nominate players. A panel of 20 IBCA coaches — 16 from the current regional areas, three district representatives (one each from IHSAA Districts 1, 2 and 3) and the committee chairman — then met to review the nominations, vote and finalize the selections.

Subway Restaurants of Indiana once again is making a financial contribution to the IBCA Scholarship Fund as the presenting partner of the IBCA all-state teams. As part of the partnership, Subway will provide plaques to Supreme 15 honorees and certificates to players receiving Large School All-State, Small School All-State or Honorable Mention all-state recognition. Those items will be sent to each recipient’s Athletic Director in late April, allowing each recipient to receive the award from his Athletic Director or Coach before the school year concludes.