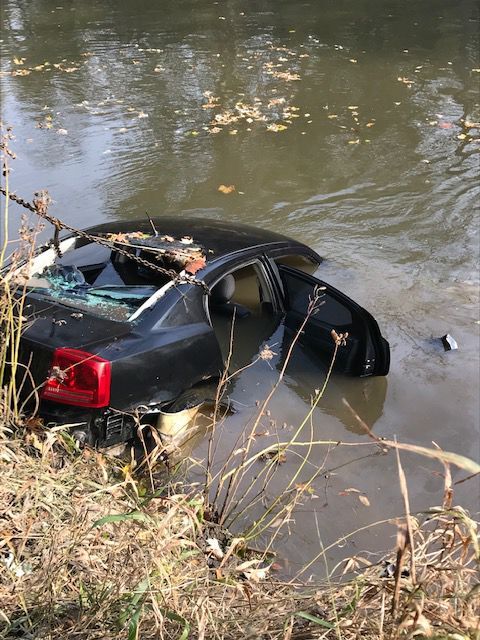 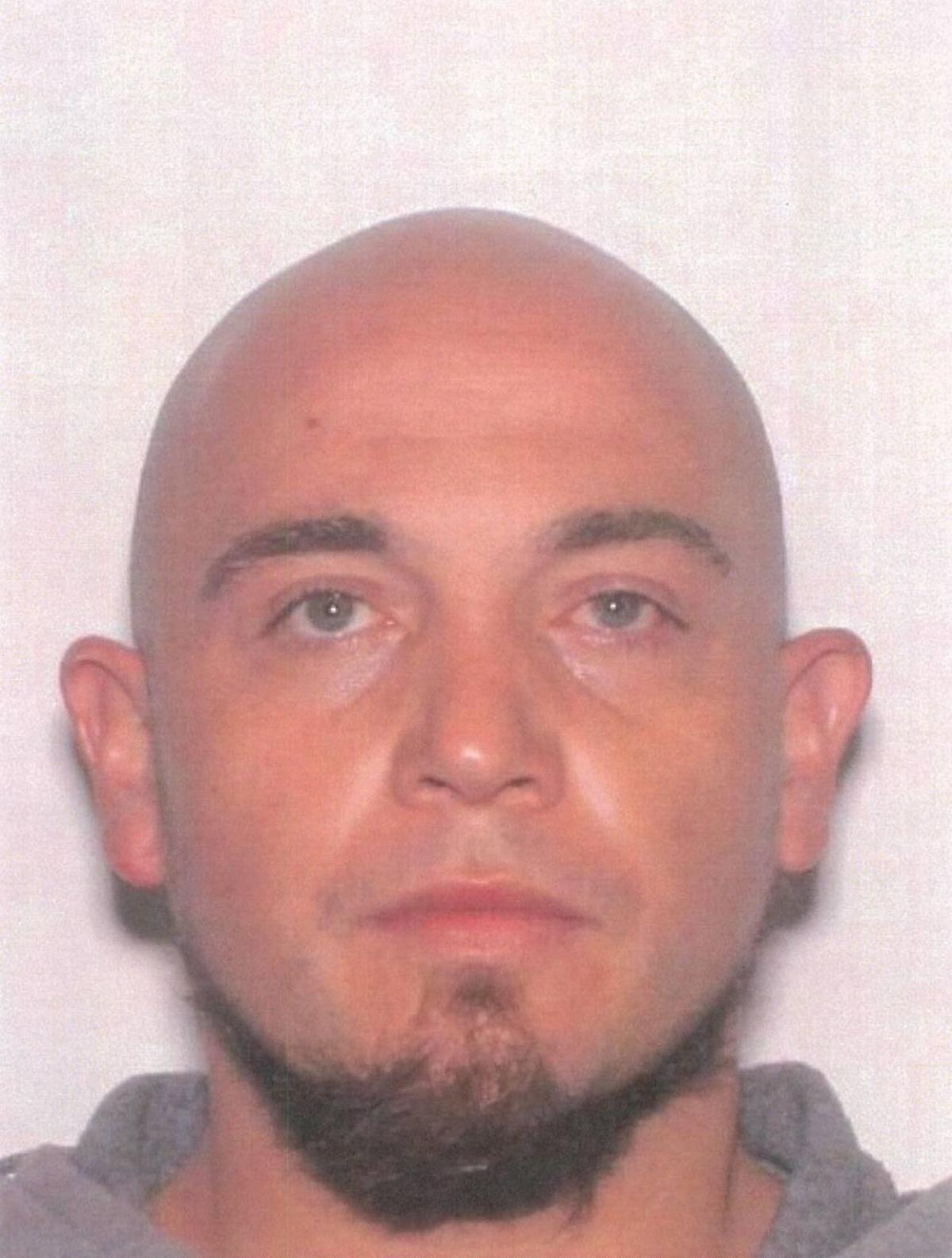 Rich Cantu, 37, fled the scene after crashing a vehicle into the Iroquois River in a police pursuit that spanned multiple townships.

Rich Cantu, 37, fled the scene after crashing a vehicle into the Iroquois River in a police pursuit that spanned multiple townships.

Cantu, 37, of Rensselaer, has wiggled free from a pair of police pursuits over the past two weeks, with Tuesday’s afternoon pursuit his most recent escape.

According to Newton County Police, both the Newton County Drug Task Force and the Morocco Police Department attempted to stop a black Dodge Charger driven by Cantu just outside Morocco.

But Cantu fled instead and an 11-minute pursuit through Beaver and Washington townships in Newton County resulted in Cantu crashing his vehicle into the Iroquois River near the Indiana/Illinois state line at County Road 700 West.

A female passenger in the vehicle escaped without injury while Cantu fled the scene.

Several law enforcement agencies, including a helicopter from Lake County, searched the area but were unable to locate Cantu. Dive teams from area fire departments confirmed there were no other occupants in the vehicle.

Police learned later that Cantu had made it out of the area.

A while male, Cantu is listed at 5 feet, 9 inches and weighs 262 pounds. He has a stocky build with short hair or shaved head. He faces a laundry list of charges, including active warrants for an incident involving a firearm, and now faces additional warrants for resisting law enforcement with a vehicle, a Level 6 felony, in both Jasper and Newton counties.

He also faces charges of criminal confinement, a Level 6 felony, and reckless driving, a C misdemeanor.

Anyone with information on Cantu’s whereabouts is encouraged to contact local law enforcement.

In late afternoon on Nov. 1, Cantu led the Rensselaer Police Department and Jasper County Sheriff deputies in a pursuit after he was seen driving a pick-up truck outside Rensselaer.

When Cantu saw he was being pursued by a Rensselaer officer, he drove off the roadway and through a field of corn, causing significant damage to crops, police said. A short time later, the vehicle he was driving was found abandoned on a county road southeast of Rensselaer near State Road 16.

It is believed that Cantu took a dirt bike out of the back of the truck and drove off. He faces additional charges from this incident as well. An investigation is ongoing as police look for individuals who may have assisted in Cantu avoiding an arrest.