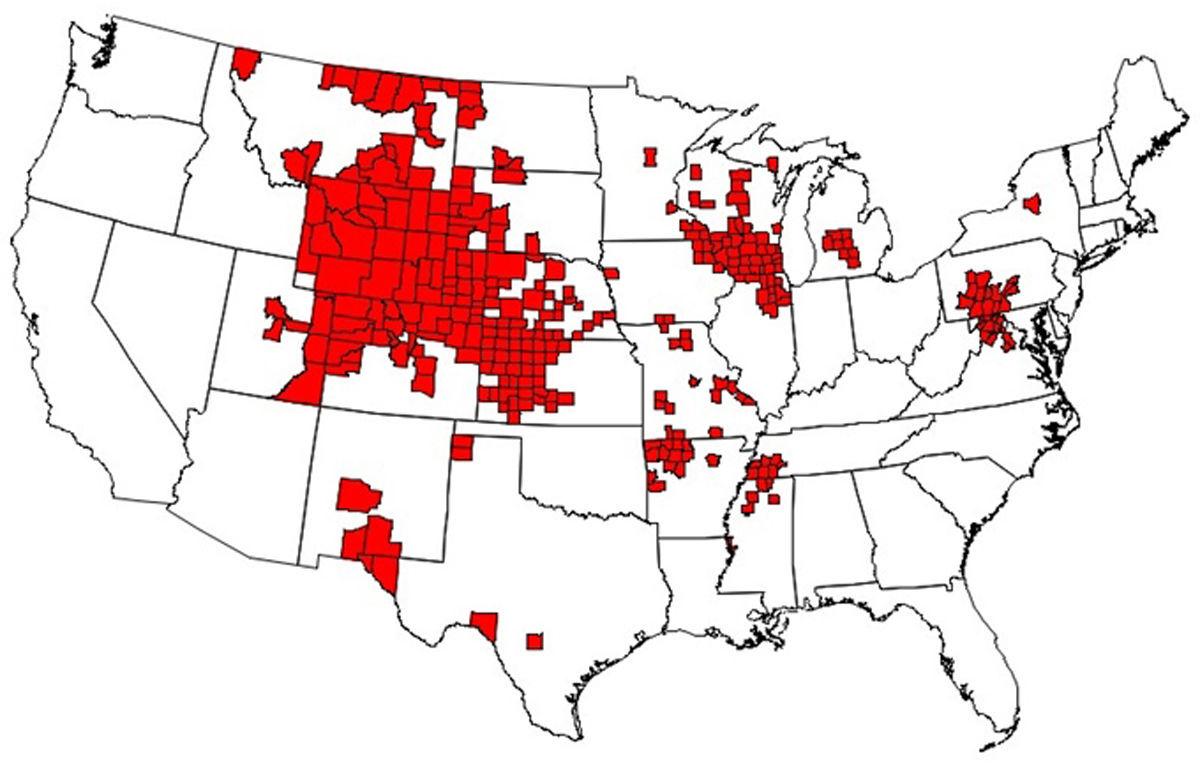 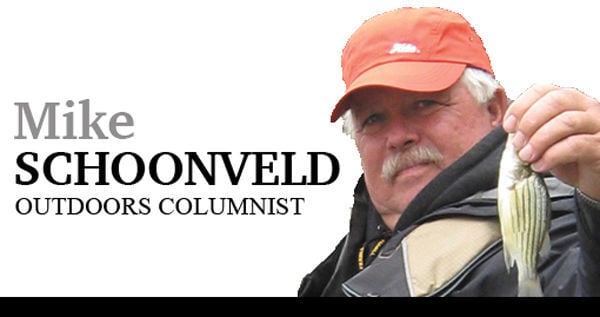 Several weeks ago the U.S. Senate passed the America’s Conservation Enhancement (ACE) Act with a bipartisan voice vote. Very few nays were heard from opposing senators. More recently, the U.S. House of Representatives unanimously passed the ACE Act. Unanimous votes are nearly unprecedented in either house of congress since the political climate in Washington has been becoming increasingly polarized in past decades. It’s wonderful conservation of America’s fish, wildlife and natural habitats can continue to foster support and votes from politicians from all the political parties.

What’s the ACE Act do? Specifically, ACE authorizes more than $1 billion for wildlife and habitat programs through 2025.

High on the list, the bill reauthorizes the North American Wetlands Conservation Act — NAWCA. Originally created more than thirty years ago NAWCA has been the only federal grant program entirely focused on conserving wetlands for waterfowl and other migratory birds. Since its inception, more than 5,600 conservation partners—ranging from private landowners to large corporations—have implemented projects in all fifty states. These projects have lead to the restoration of more than 33.4 million acres of vital wetlands. Wetlands are no longer considered wastelands. They improve water quality and are good for the economy. NAWCA projects have created nearly 7,500 new jobs annually since its inception. Of course, it’s most important to wetland species, fish, birds and mammals.

The ACE Act continues the work of the National Fish and Wildlife Foundation, a government-backed group which, since its beginnings in 1984, has become the country’s largest conservation grant-maker. NFWF-funded projects — more than 15,000 since its founding — have generated a cumulative conservation impact of more than $3.5 billion. When political types think or talk about “shovel ready jobs” they should look to the work of the NFWF to show how it can be done.

The ACE Act took an important step in the battle against Chronic Wasting Disease (CWD) by establishing a task force within the U.S. Fish and Wildlife Service to create a framework and plan for coordinated state and federal action related to the disease. CWD can affect deer, elk and moose here in the United States and has spread from a small pocket in Colorado to 26 states.

ACE also commissioned a study by the National Academy of Sciences to determine the pathways and mechanisms of CWD transmission in the United States. Chronic Wasting Disease is a disease that has serious consequences for the deer, elk, and moose populations it impacts. Once contracted, an infected animal becomes emaciated—literally “wasting away” and eventually dies. CWD presents a fundamental threat to the health of deer populations and the outdoor recreation and conservation interests that depend on them.

SCHROEDER: Ten tips to add more veggies to your day

Often agencies and bureaucracies seem more interested in working on puzzles than solving them. Hopefully, one of the silver linings of the pandemic is how the path taken to find treatments and a vaccine was able to be fast tracked. There’s no reason a disease as persistent and debilitating as CWD shouldn’t be put on a similar track to find workable remedies.

As apex predators, rebound in many areas including grizzly bears in the West and wolves in many other areas conflicts between these species with humans and livestock are on the increase. The ACE Act includes innovative ways to reduce conflict between wildlife and livestock by funding a grant program for states and Tribal nations to compensate farmers, ranchers and other producers for losses they experience as a result of depredation from federally protected species.

States have been working for years to develop programs that address livestock loss, largely without support from the federal government. As conflicts increase the costs for these programs also increase. Federal funding for these types of programs will alleviate some of the financial burden states and tribes have been carrying.

President Trump is expected to sign the legislation. The ACE Act is the second major conservation package Congress passed this year. The Great American Outdoors Act – which permanently funded the Land and Water Conservation Fund and invests in recreational infrastructure – was signed into law in August.

Way to go congress people! Conservation isn’t the only issue most American’s can agree is important. It should be the model. Forget party politics and start working for your constituents.