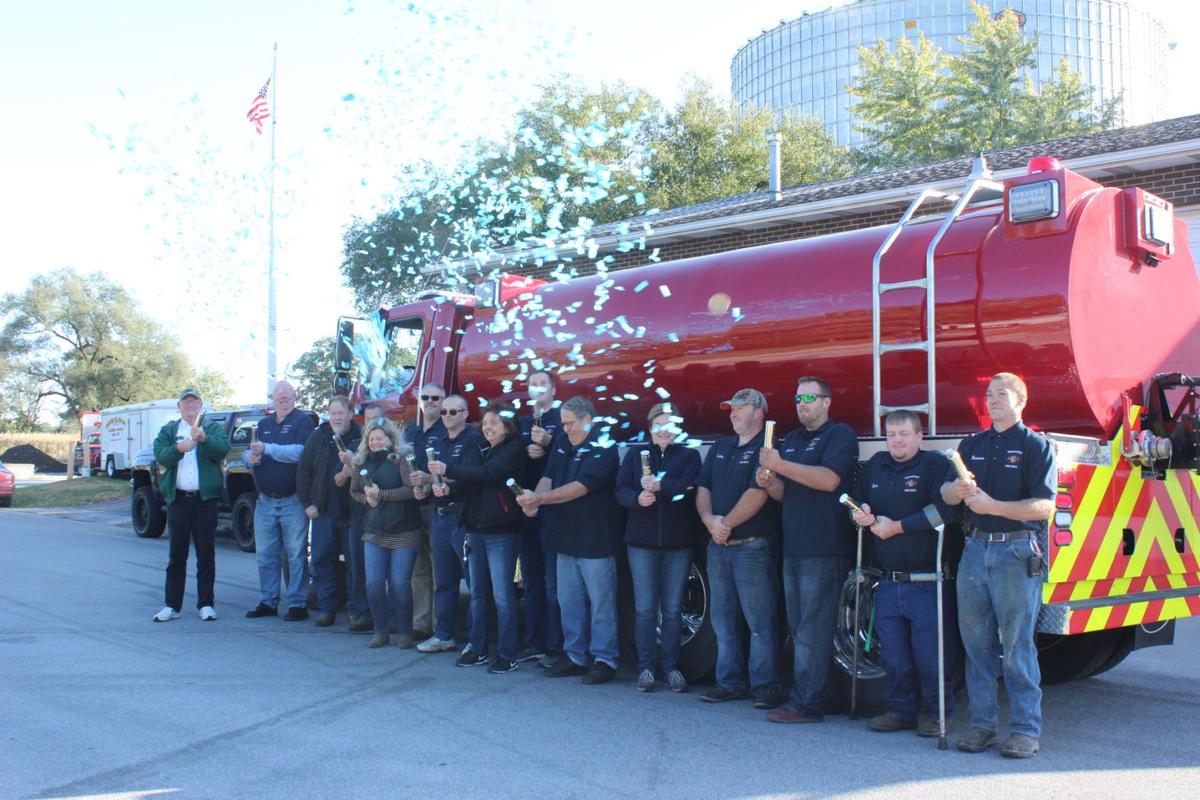 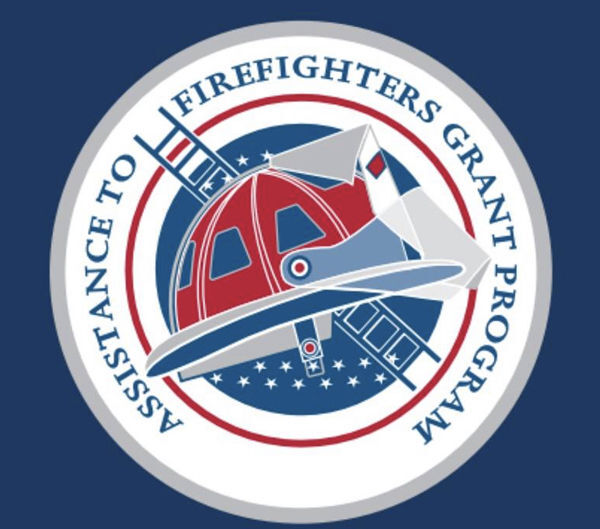 WHEATFIELD — Wheatfield fire fighters were excited to learn the department had been chosen to receive a grant from FEMA’s Assistance to Firefighters Grant for $411,500 after waiting a year to learn the outcome of their application. The grants are awarded to fire departments that need to replace antiquated, obsolete, disabled and unsafe vehicles. The vehicle Wheatfield hoped to replace was 40 years old and unsafe.

The department decided to use a grant writer to apply for this hard to get grant through the Ohio First Responder Grants. Grant writer Mickey Smith is a career firefighter who assists struggling fire departments in writing and receiving grants to replace aging equipment. Smith said his company has a proprietary process in which they assess the need and financial issues in replacing the equipment by mostly rural departments. “They have to demonstrate the poor financial state and have the antiquated, obsolete and unsafe vehicle, which they did,” he said in referring to the Wheatfield department.

At a special meeting, Wheatfield Chief Mark Ratliff announced the news to the firefighters, all volunteers, who were excited to have been chosen. Ratliff said they have to follow specifics to receive the grant including the vehicle must be have a four man cab and be a commercial truck with a 3,000 gallon water tank and a 1,250 gallon per minute pump. The plan is to design a tanker/pumper truck to meet these specifications as well as the department’s own needs for a customized truck.

In the last two years, the fire department has received nearly $450,000 in grant money to update and replace older equipment and keep the firefighters safe.

Ratliff said he would be putting together a committee who will discuss the features they’d like to have on the truck. When the department has their specifications ready, they will put the truck out for bid, then wait for the truck to be built. It will probably be a year before the truck is ready for use, Ratliff said.

There is a match for the grant, which is just under $20,000, and something the firefighters agreed is much less than they’d pay buying a used vehicle.

Smith said the department competed with over 8,000 fire departments across the country for the grant money, and scored high enough to receive the amount they requested. He said they started the process in June 2019 and only learned the outcome of the application last week. With the pandemic causing delays, the grant has set its time limit back a year, so the fire department will have two years to finish the project, when normally they’re allowed one.

David Myers, president of the fire department, said they are waiting to hear from several more grants that they’ve applied for including a grant to buy some new sets of turnout gear. On Sept. 3, NIPSCO announced recipients of their Public Safety Education and Training Grants, which included a grant to the WVFD for gas safety preparedness, which will be used to purchase a gas monitor. The sheriff’s office also received NIPSCO grant money for its Motorola Spillman Flex Emergency Response software.

The fire department will host a chicken/pork chop dinner, a fundraising event, on Saturday Oct. 10, from 4 to 7 p.m. at Station #1, 91 N. Bierma St., Wheatfield. A chicken and pork chop meal, catered by Remington Poultry & Catering.

Myers said a few years ago, nine of the department’s 14 vehicles were over 20 years old, now they are down to six. The truck that will be replaced is a 1981 tanker. Wheatfield Fire covers 128 sq. miles in the Wheatfield/northeast Jasper County area.