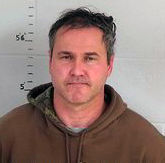 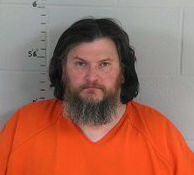 FOWLER- Two Fowler men have been arrested and charged with arson and murder in a deadly Fowler house fire investigation.

Duane Scott Muse, 42, and Rhett Allen Martin, 43, have been arrested and charged in connection to the house fire at 103 North Polk Street, where the body of Daniel C. Riegle, 60, who resided at the address, was found. They are accused of killing Riegle and setting fire to his home.

Indiana State Police Sgt. Kim Riley said the two suspects are cousins and both men lived in the 300 block of W. 4th Street in Fowler. Riley did not comment on how Riegle was killed.

Riegle was positively identified by the Coroner’s Office and family has been notified. The investigation is continuing and the state police say that no further information will be released at this time.