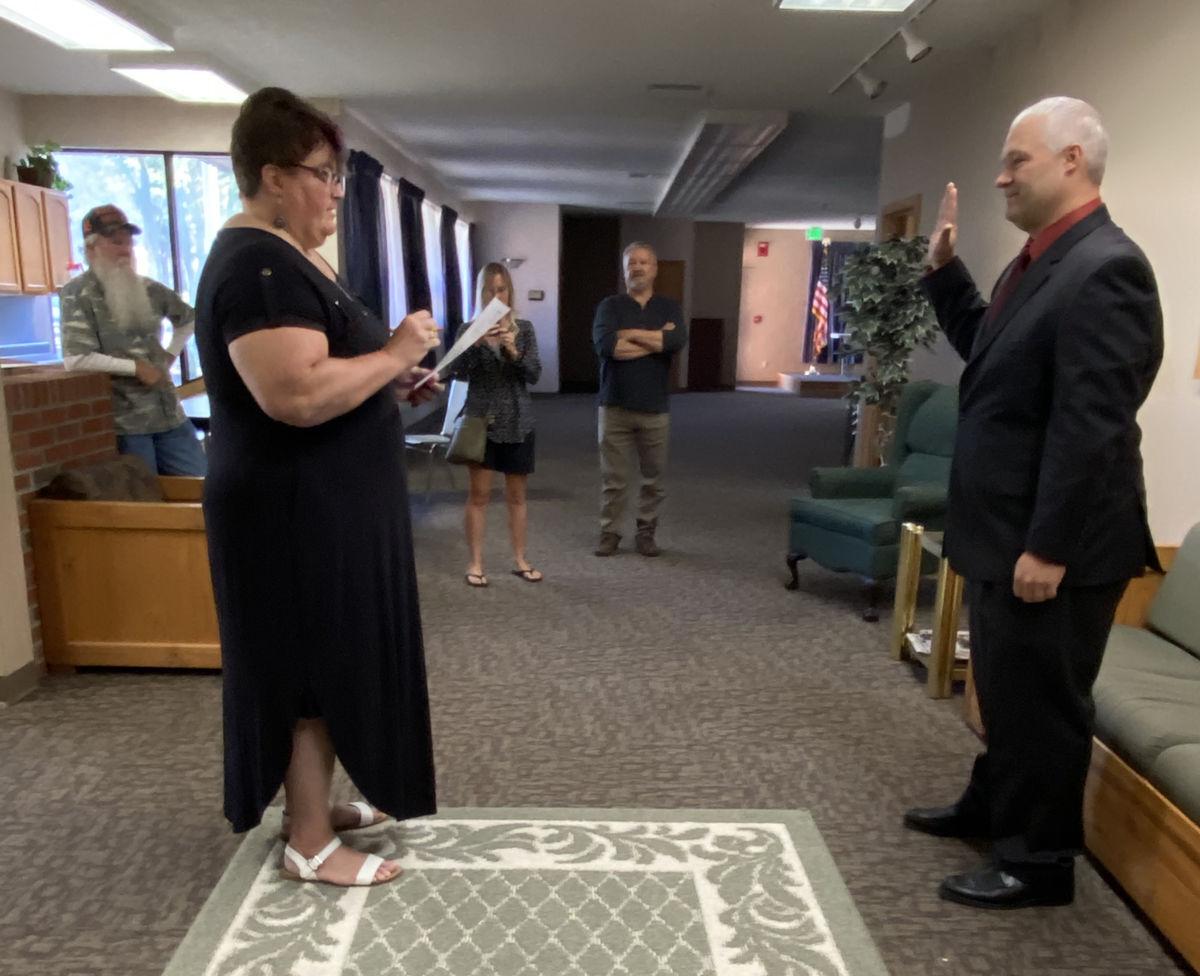 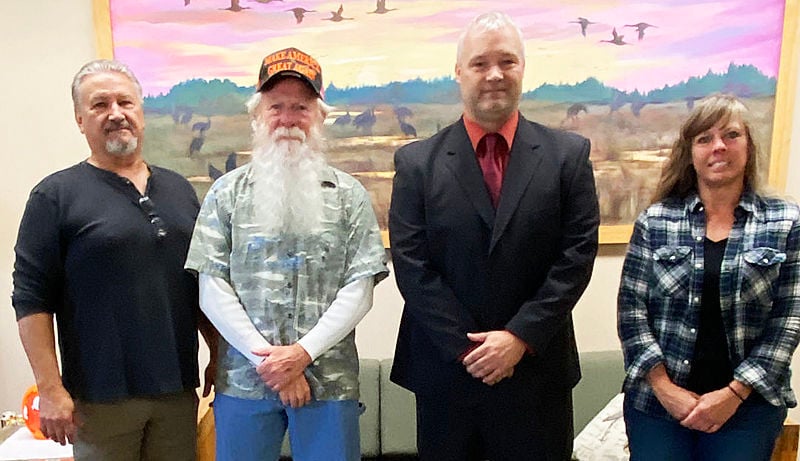 WHEATFIELD — The Town of Wheatfield has a new town marshal. With the official oath given on Oct. 6, Marshal Jamie Patrick took the reigns from interim marshal, Jim Gehring, a deputy with the Jasper County Sheriff. Gehring was appointed the interim marshal after Marshal Dave Schaetzel passed. At the town council meeting on Oct. 15, Councilman Robin Gear announced the town now has a full-time officer.

Giving his first report to the council, Patrick said there were no arrests for the month, however, there have been some small thefts, including political signs and yard decorations.

With the second reading of the town’s 2021 budget waived, Attorney Luis Vallejo read the budget before the three council members voted to adopt the budget, which includes a total budget of $323,804, a rainy day fund of $15,000 and a tax rate of 0.6338. The budget now goes to the state’s board of accounts for approval.

Halloween hours were approved at the September meeting for Oct. 31, from 5 to 7 p.m.

Wheatfield Fire President David Myers shared their run report with the council, and said they served 452 dinners at their drive-thru pork chop fund raiser held on Oct. 10. He said it went very well.

Town Clerk Deborah Norberg said a flagpole was found at the town’s park, and they have not been able to find the owner. The owner can call the town hall to identify the pole and have it returned.

She announced the Wheatfield Chamber of Commerce is planning to hold the annual Christmas tree lighting the Saturday following Thanksgiving, Nov. 28, with the traditional ham and bean soup and chili provided.

The town hall will be open for voting on Nov. 3, as an official polling location. Residents who wish to vote early can go to either the DeMotte Town Hall or the government center in Rensselaer.