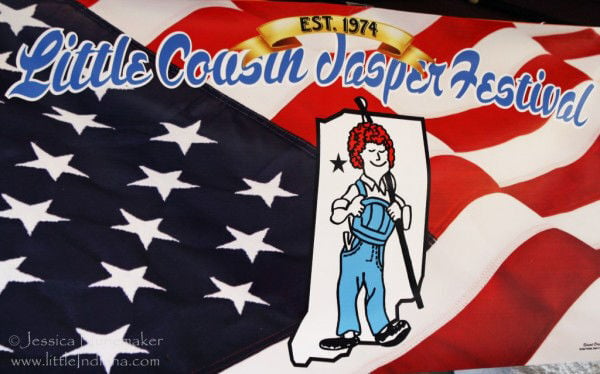 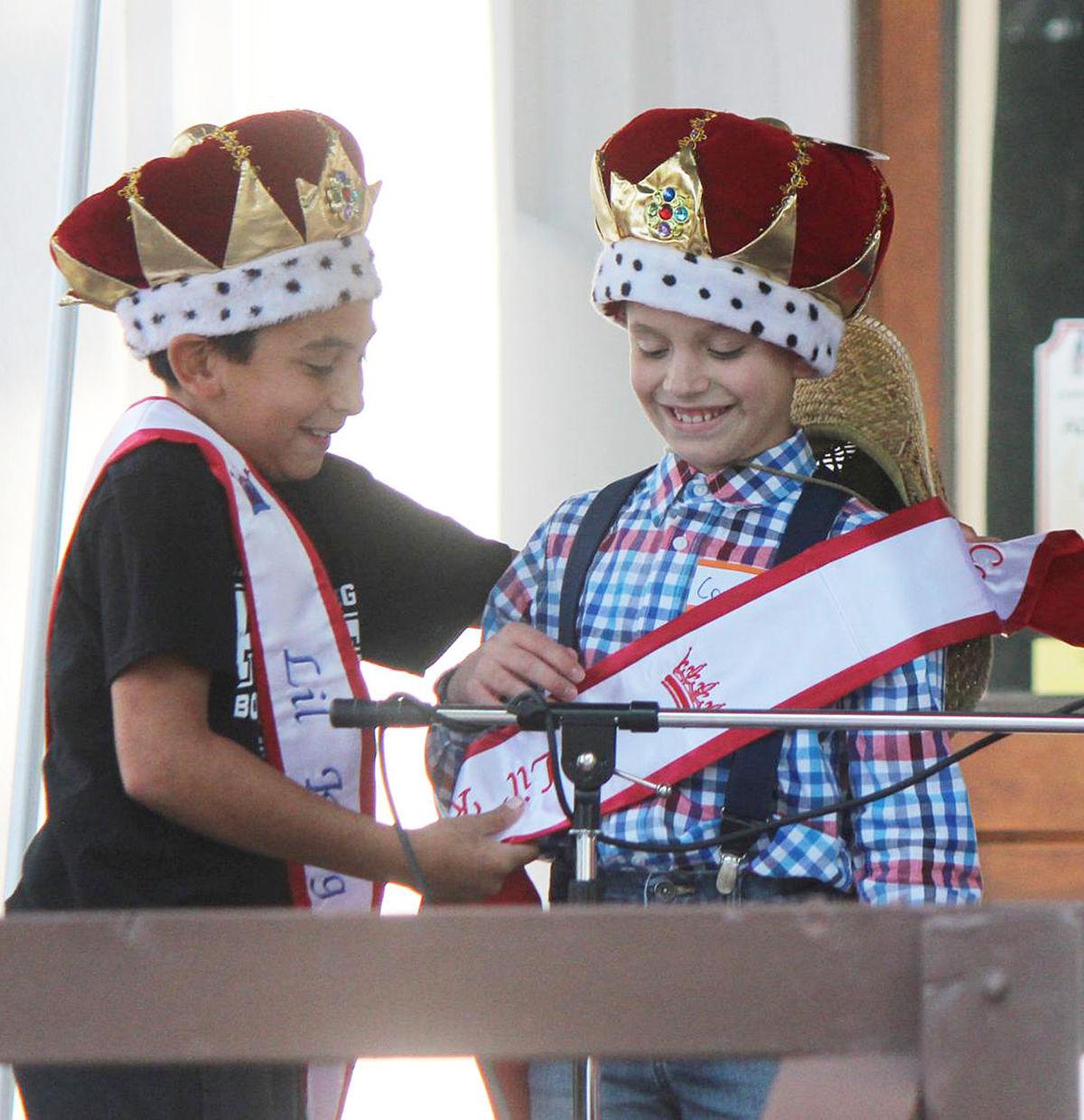 Annual events such as the king and queen contest will be held at the LCJ festival in September.

Annual events such as the king and queen contest will be held at the LCJ festival in September.

RENSSELAER — Plans are in motion to bring the Little Cousin Jasper Festival back to the courthouse lawn this September.

The 2020 LCJ was canceled due to COVID-19 concerns, but Pat Fox, who has helped organize the event over the past 16 years, asked the Jasper County Commissioners last week for permission to use the courthouse square Sept. 10-12 for this year’s event.

Portable toilets will be placed at locations around the square and there will be hand-washing stations as well, Fox said.

Fox did ask the commissioners if the courthouse restrooms could be used for the three-day event, but no assurances were given.

“We can’t make promises for that,” Commissioner Kendell Culp said.

To help with expenses, a yard sale will be conducted June 26 by the LCJ committee on the courthouse lawn. It is the second year for the yard sale, which was successful last season when the festival was disrupted for the first time in 18 years.

The committee also asked the Rensselaer City Council for a $500 donation to the festival’s scholarship program. The council, which has donated to the program the past two years from its public relations fund, approved the request at its April 12 meeting.

The city also approved the LCJ committee’s request to close a series of streets around the square for the event, including Harrison and Van Rensselaer.