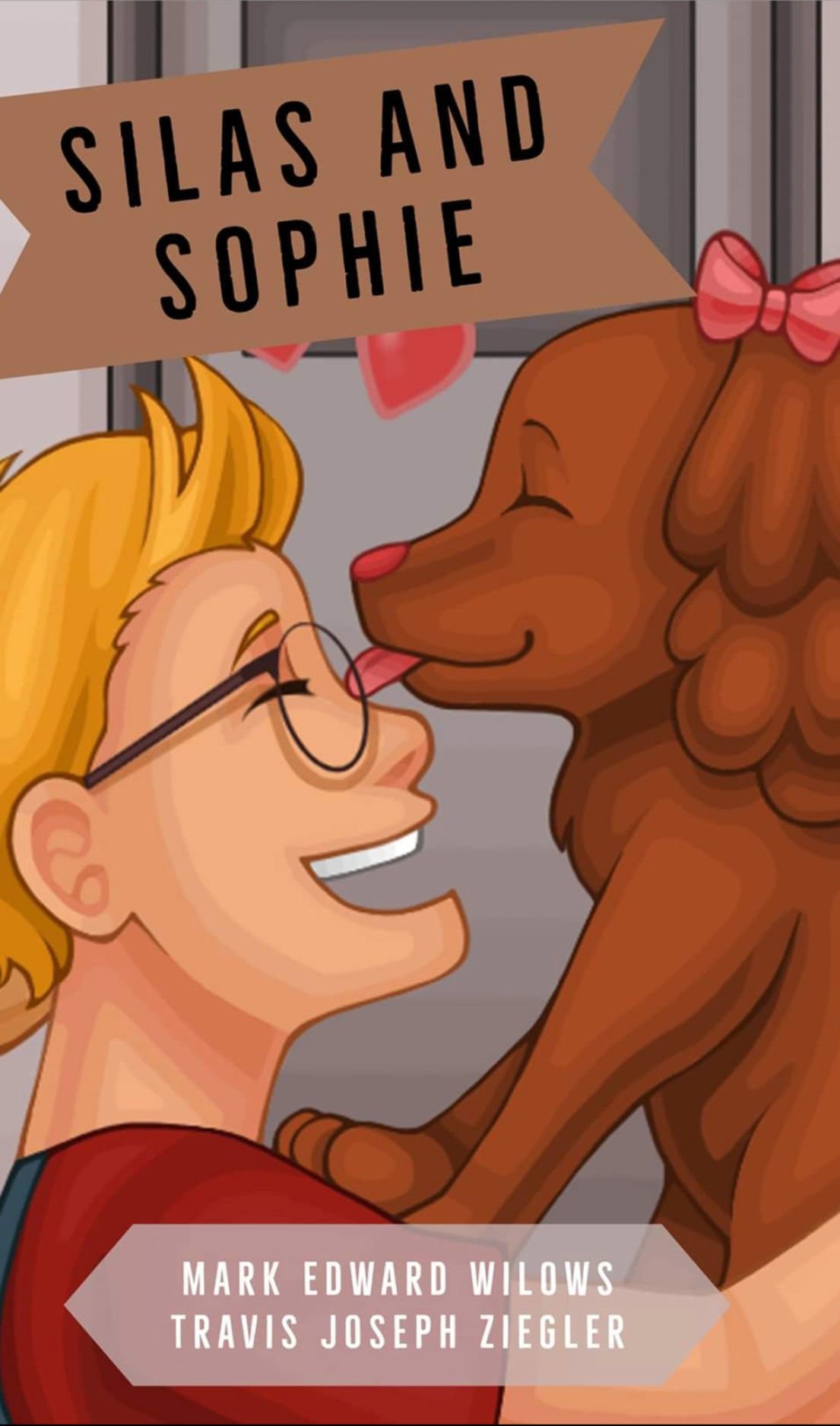 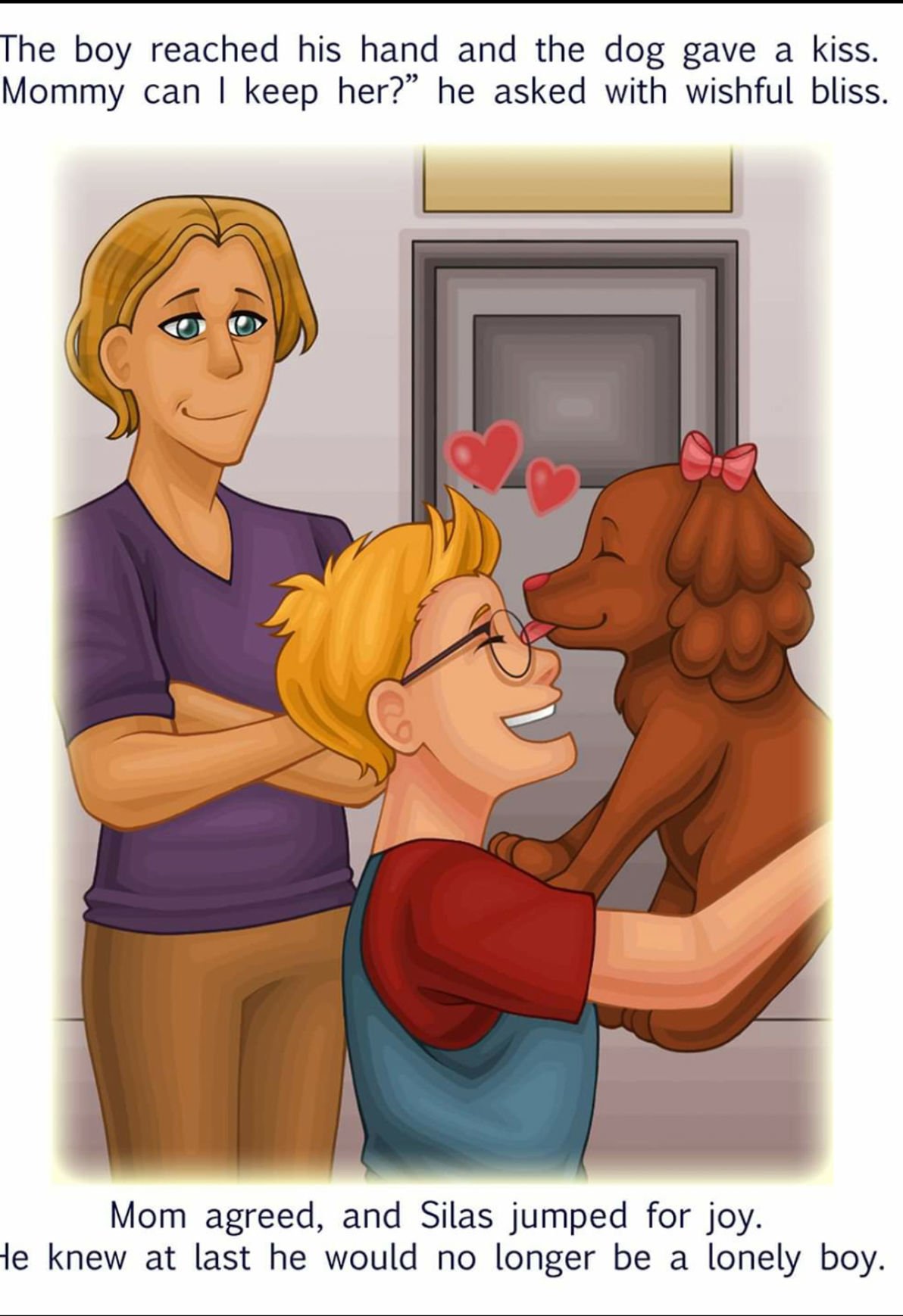 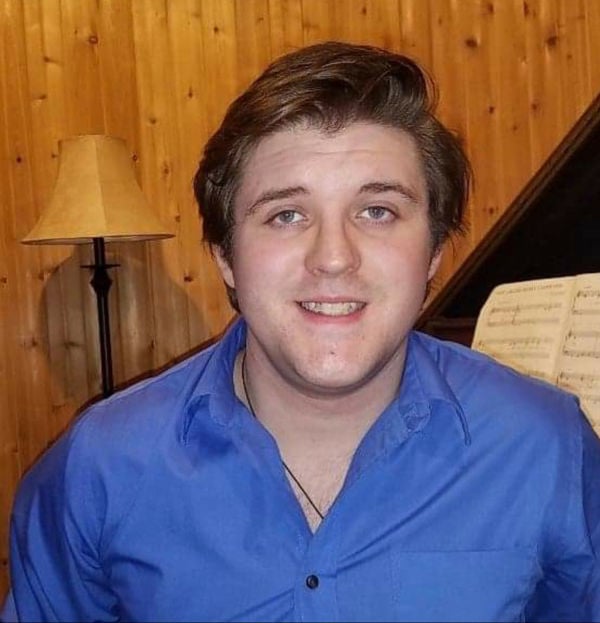 Travis Ziegler of Hebron met Mark Edward Wilows, of Chicago, four years ago when he stained a deck for Wilows, a former reporter, child actor and current public relations manager for television personalities as well as a writer. The two hit it off and became fast friends.

Wilows said he has wanted to write a children’s book for quite awhile. He recalls talking to a neighbor’s child, who was 4-years old at the time. He asked the child what kind of books he likes, and the boy answered, “What’s a book?” Since then, he often reflected on his childhood, his joy of reading the “Little Golden Books” and how much those books meant to him.

With an idea for his first book, Wilows asked Ziegler to collaborate with him on the book, because it is about a boy, growing up on a farm, and his dog. Ziegler, being a small-town guy, could offer input and perspective into the story line. The book, “Silas and Sophie,” which Wilows describes as a love story between the boy and his dog and their adventures on the farm, is available in hard cover through Barnes & Noble and in paperback through Amazon.

Wilows said Ziegler, an aspiring actor, and he worked together for about three months to write the story. The book is illustrated by Emily Krebaum. The two men would work together two or three times a week on the story, some during the quarantine. With the pandemic, Wilows said, parents are looking for ways to entertain their children and are returning to books for their children to enjoy.

“Silas and Sophie” came out in the beginning of May is is in its fourth print already, and just became a paperback sold through Amazon.

“In the times we’re living in today, people are going back to what we used to do, including reading to children,” Wilows said. Now, he is thinking about writing a Halloween themed book for children. “It would be fun, and I have a story I’ve thought of,” he said. “When I write, it takes me back to my childhood of fun and imagination.”

In “Silas and Sophie,” they purposefully left some blank pages for children to draw or color on to make the book their own.

With Zeigler’s contribution, the two men are hopeful there will be a second story about Silas and his dog Sophie, a cocker spaniel.

When the national health emergency restrictions are lifted, the co-authors plan to hold book signings at bookstores and libraries. “Once things start opening, we want to bring Sophie to life,” Wilows said.

Wilows is very goal oriented, and he encourages Ziegler, who is in his 20s, to pursue his dream of acting, something Wilows has done throughout his lifetime along with other positions in the entertainment industry. He once hosted a talk show on the public television station in Merrillville, Lakeshore Public Television, channel 56.

“If you have a goal in mind, don’t let anybody stop you from doing it. You have to go out and promote yourself,” he said.

The description of the book on Amazon reads, “Silas and Sophie will melt your heart as a story of love between a boy and his dog. The book will make you appreciate life’s simpler things. Friendship, bonding, and memories are the most important things (in) life. This book is a testament to family and friendship. We want to bring back family values to parents and their children. Reading to your child is one of the greatest ways to connect and be closer. We hope you will agree with our values and enjoy this book.”