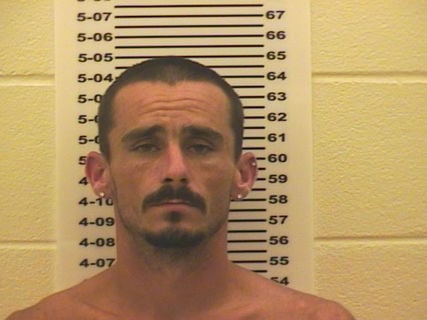 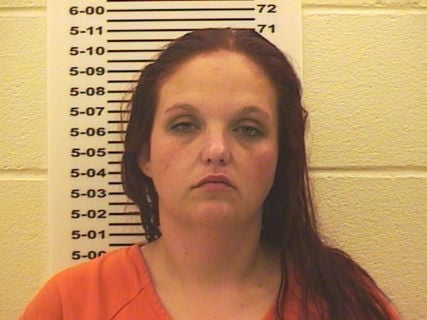 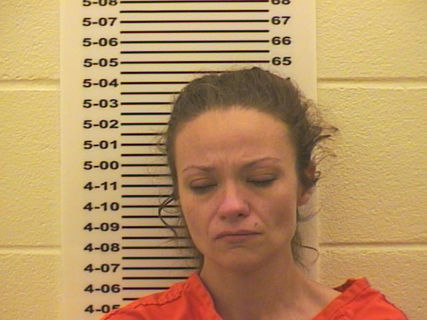 RENSSELAER — Three people were arrested on charges of possession of methamphetamine, and dealing methamphetamine after a traffic stop in Rensselaer. Three adults were arrested and transported to the Jasper County Jail on the the charges. A Wheatfield woman, Jeana L. Morrison, 35, was among the three arrested. Rensselaer resident, Michael Hughes, 32, and Cayla L. Moore, 27, of Morocco, were also arrested at that time.

Initially, Rensselaer Police and Jasper County Sheriff’s officers were called to the area of East Harrison St. and Weston St. in Rensselaer due to reports of a man with a handgun.

Narcotics officers, patrolling the area, found an occupied Ford Explorer sitting in the alley behind the address of 312 S. Weston St. and conducted a traffic stop. Jasper County K-9, “Alfa,” alerted to the presence of narcotics in the vehicle and a search of the Ford revealed crystal methamphetamine, along with digital scales and packing material commonly used in the distribution of the narcotic, according to a release from the sheriff’s office.

All subjects are presumed innocent until proven guilty in a court of law.