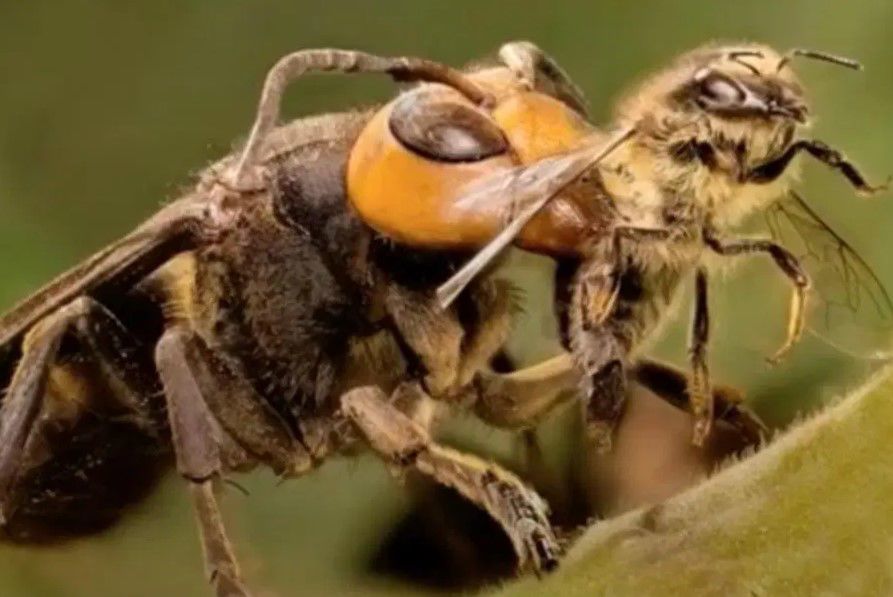 The Asian giant measures around 2 inches long and dwarfs many local species of bees, wasps and hornets. 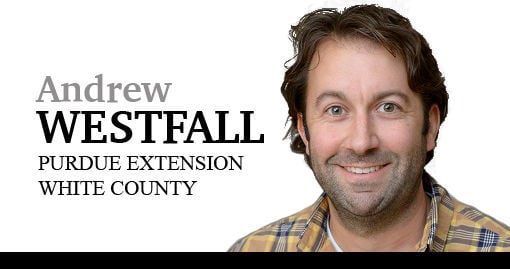 The Asian giant measures around 2 inches long and dwarfs many local species of bees, wasps and hornets.

You have probably seen on the news by now that “murder” hornets have been found in the U.S., prompting fear that this will be the next major invasive species to impact our natural world.

Should we here in Indiana be worried? Probably not, but it is too early to tell.

The giant hornet came from tropical and temperate Asia, and sightings have only been confirmed in Washington state and British Columbia so far. It is highly unlikely they are found in other parts of North America yet.

The name comes from the fact that they are much larger than any other bee or wasp currently found in North America and they are very efficient hunters, though not particularly any more aggressive than other similar species we have here.

It remains unclear how successful members of the Washington colony were at overwintering and if they established new colonies this spring. Therefore, you’re very unlikely to encounter an Asian giant hornet.

Beekeepers are the most likely to encounter Asian giant hornets and should keep aware of the states in which this hornet has been found.

In general, you should use the same caution that you do with any stinging insect. They are not generally aggressive but will defend their nests or the beehive they are attacking. They generally nest in wooded areas in abandoned borrows in the ground.

Officials in the Northwest are working hard to eradicate them, and optimism is high they will be stopped before they have an opportunity to establish and multiply.

Importance of filling out 2020 census

According to 2020census.gov, only 64% of Indiana has filled out their 2020 census, while White County lags behind that number even further at 52%.

It is very important for all citizens to fill out the census, but it can especially have an impact on rural communities that can last for the next 10 years or more.

The 2020 Census will help inform how more than $675 billion in federal funding gets distributed across the states, as well as how congressional representation for each state is determined. Ultimately, this can impact things like funding for roads, bridges, public transportation and more.

In a time where there is concern that rural communities are already left behind due to things like a lack of broadband internet, it is important that we are properly represented in census data or run the risk of funding for infrastructure projects, community development grants, school funding, and more falling short.