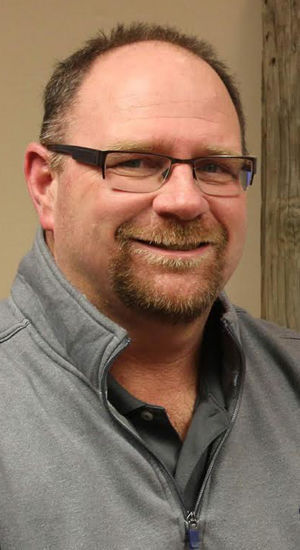 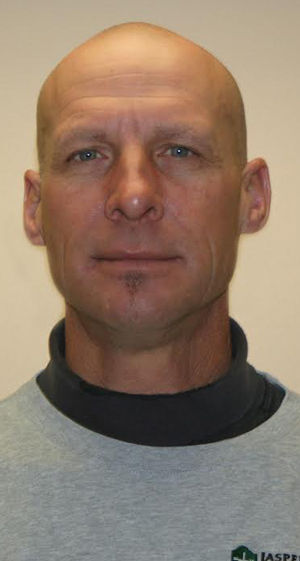 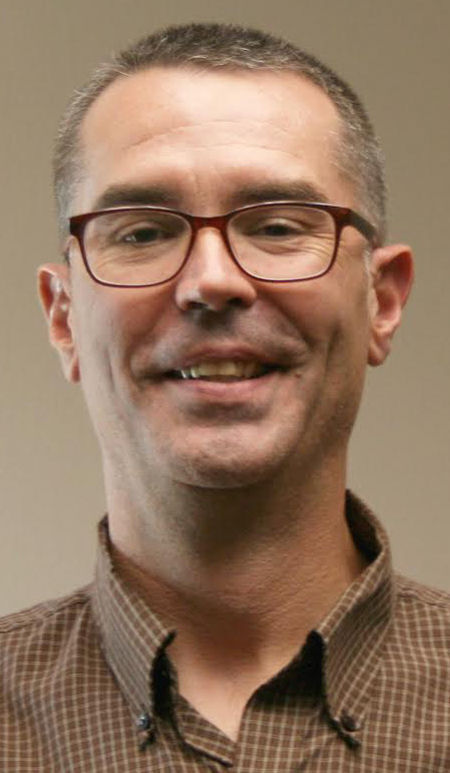 JASPER COUNTY — Jasper County REMC is proud to announce the promotions of two employees and the hiring of another.

Two long-term employees retired this summer and created new opportunities for existing employees and the creation of a new position at the cooperative.

CEO Bryan Washburn commented, “As our long-term employees retire, we evaluate the job descriptions, the needs of the membership and the needs of the department. We then decide what skill sets we need to hire and which employees can move into leadership positions.”

Two employees, Tom Moore and Pat Scheurich, had recently completed a leadership course offered by the co-op’s state association and were offered promotions when the opportunities for advancement became available.

Moore, a 28-year employee, was promoted from journeyman lineman/line foreman to the newly created position of line superintendent. His duties include managing the daily operations and job management of the line and metering departments.

Journeyman Lineman, Pat Scheurich, has been with the co-op for 23 years and accepted the opportunity to move into the journeyman lineman/line foreman position. He still works in the field as a lineman but also guides jobs, safety and progress on the job sites.

As the cooperative’s line department was reorganized to better serve the membership, it was apparent that an engineer needed to be hired.

Washburn continued, “We had been spending a lot of money and resources on an engineering consulting firm over the past few years as we build-out and balance our system. We decided that the money would be better spent on an employee to oversee the whole operations department and perform the engineering necessary to keep our system performing at the highest level.”

New employee, Ken Gerhardt, has come to the co-op from the co-op’s power supplier, Wabash Valley Power Alliance, where he was an electronic field engineer. He had also previously worked in an electric cooperative as a distribution system engineer.

Gerhardt has been hired as the director of engineering and operations and is already familiar with the workings of the co-op’s systems, substations and service territory so has been able to acclimate to the position right away.

Washburn continued, “We are very fortunate to have employees who want to advance their careers to serve the membership and to have found a new employee who has been a great fit with our co-op, our line department and our culture of service.”

The Jasper County Rural Electric Membership Corporation (REMC) was formed in 1938 and is a not-for-profit electric distribution cooperative based in Rensselaer, Indiana. This Touchstone Energy cooperative serves over 9,100 meters across 1,200 miles of line in northwest Indiana, primarily in Jasper County. The goal of the cooperative is to provide their members with reliable electric service at the lowest cost possible.