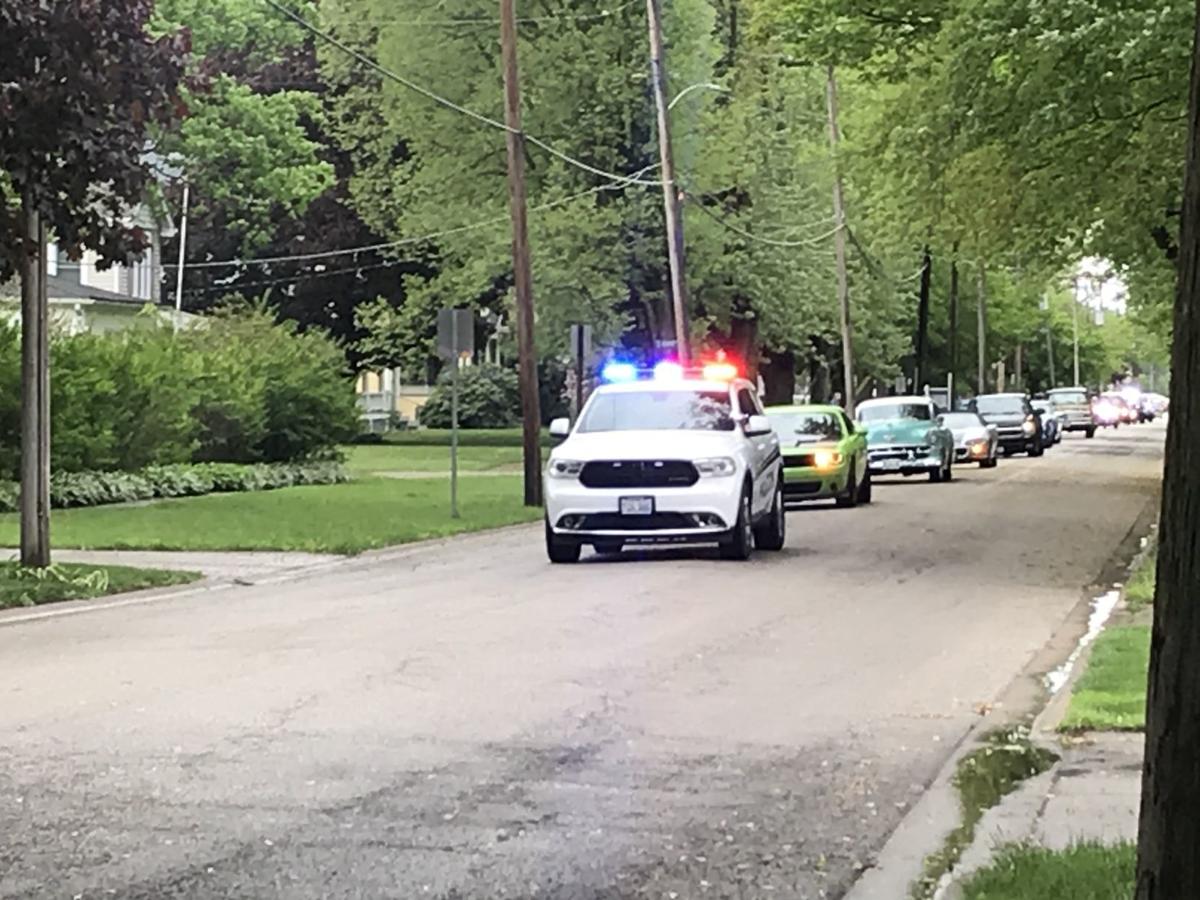 The Corona Cruise was led by a Watseka squad car Sunday afternoon. 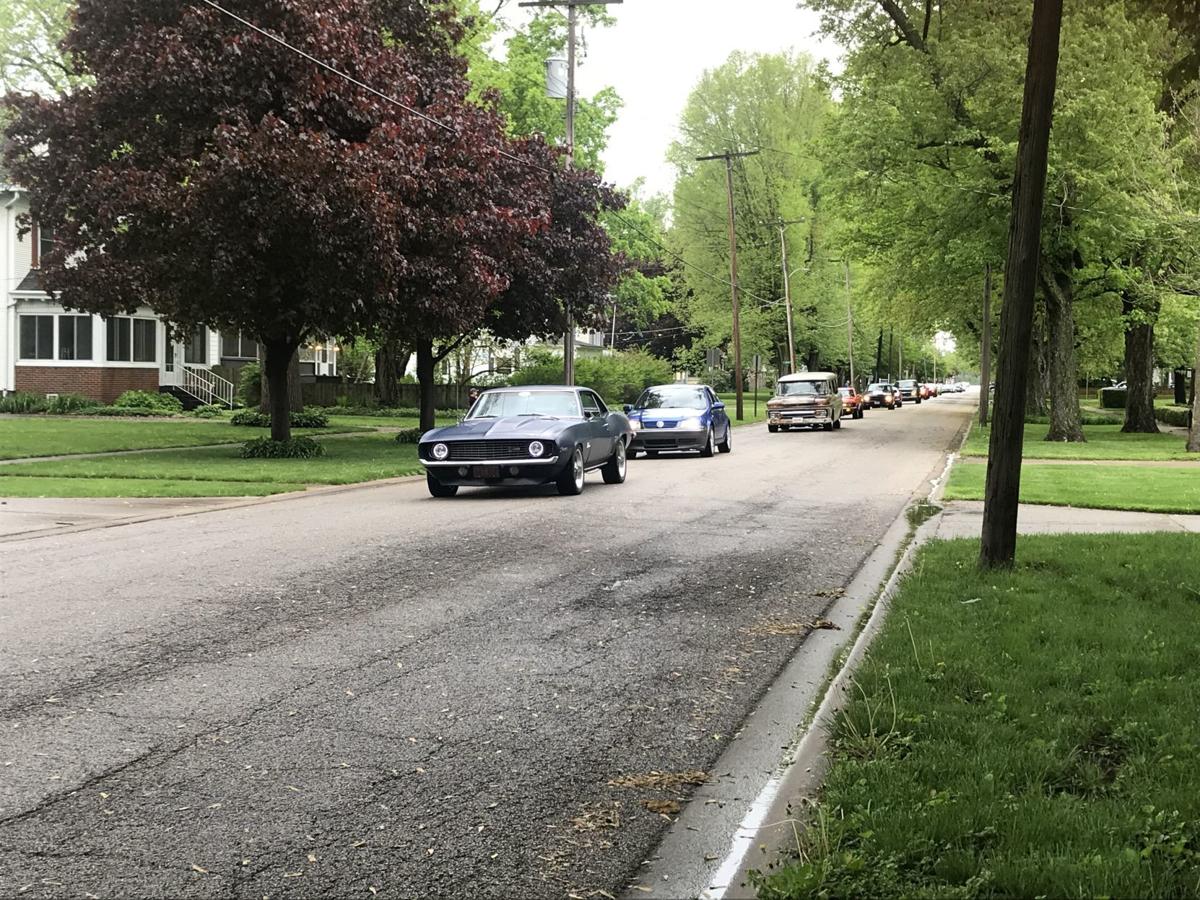 The Corona Cruise participants make their way down South Fourth Street in Watseka.

The Corona Cruise was led by a Watseka squad car Sunday afternoon.

The Corona Cruise participants make their way down South Fourth Street in Watseka.

The weather cooperated enough for the Corona Cruise to hit the roads of Watseka Sunday.

The event, organized by Justin Nichols of Nichols Paint and Fab, drew 71 cars, motorcycles, trucks and vans for a cruise through town.

“It was a great turnout. Seventy-one vehicles is amazing,” Nichols said of the turnout.

“We had almost 300 coming but a lot of hot rods don’t have defrost or wipers and I understand,” he said.

“I have had a insane amount of emails calls and Facebook messages thanking us for doing this for the community and nursing homes. every single person in each vehicle was super happy that we did that. and the cruise in general.

“It really lit a fire in me to do a yearly party cruise in with bands food and cruise all night through town,” he said. “I have a lot of ideas that have to run by a lot of people and I have already put that in motion to have a annual cruise and show.”

He said they offered first, second and third place prizes, which were voted on by people who saw the cars along the cruise route. First place went to Ron Long and his Mustang. Second place went to Lori Myers and her Firebird. Third place went to Sheri French and her Challenger.

“A lot of people sent in their votes and that was awesome,” he said. “That means the community is involved. There were a lot of people watching along the road the whole cruise even in the rain. I love this town and the people in it and it makes me happy to be able to organize events for everyone.”

He said that the plan was to give people something to do to break up the social distancing, shelter at home orders because of the novel coronavirus. People were reminded to keep up with social distancing as they watched the cruise.

“Corona or not we will adapt and continue to have beautiful cars trucks and bikes in this town,” he said.

Nichols also noted that the Watseka Police Department and City of Watseka were involved in supporting the cruise and helping it get organized and that Mark Garfield “played a big part in making this happen.”

Corona Cruise hits the streets of Watseka May 17, 2020

Cars, motorcycles, trucks and vans hit the streets of Watseka May 17, 2020, for the Carona Cruise. The event was hosted by Nichols Paint and Fab.