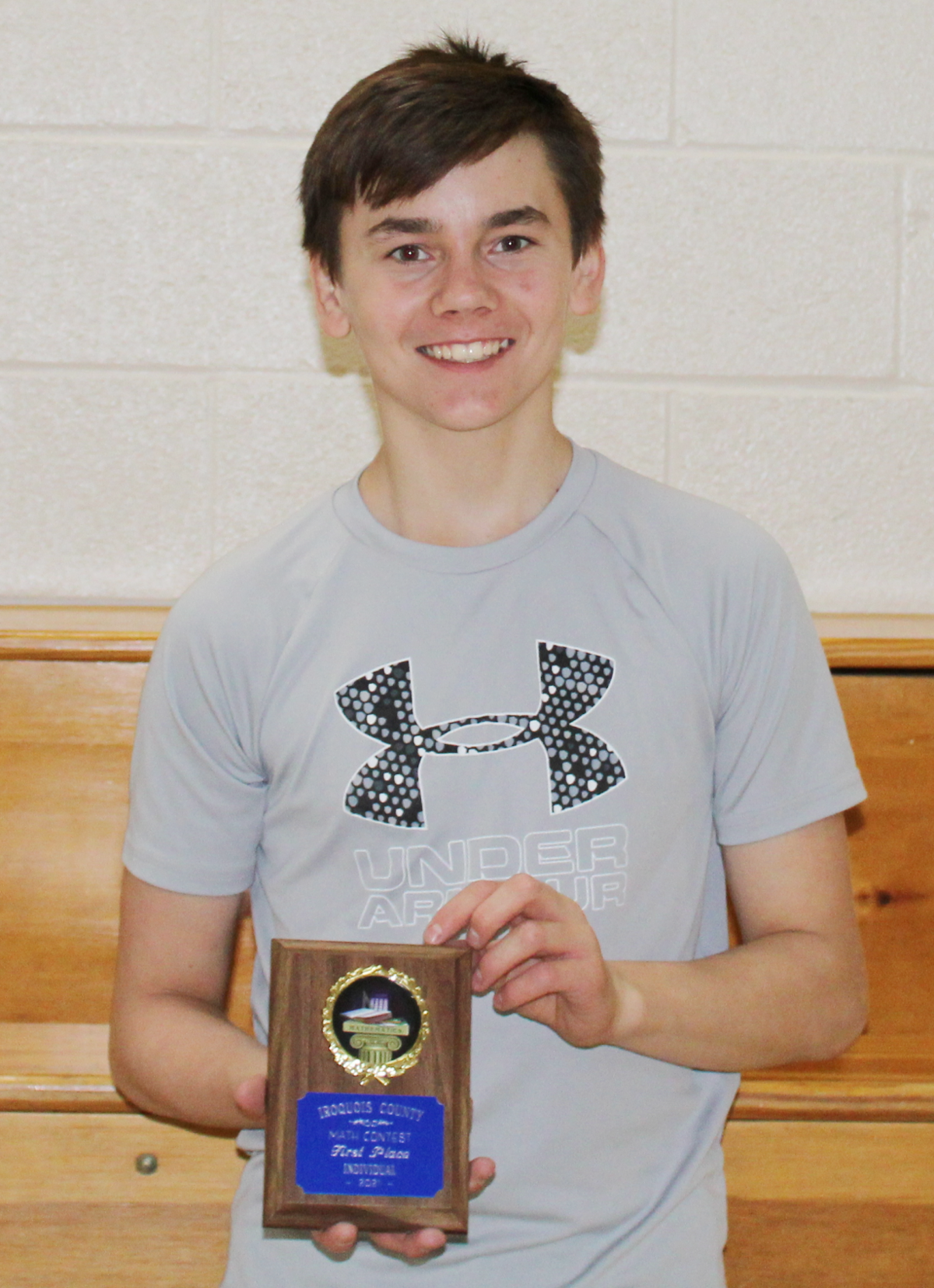 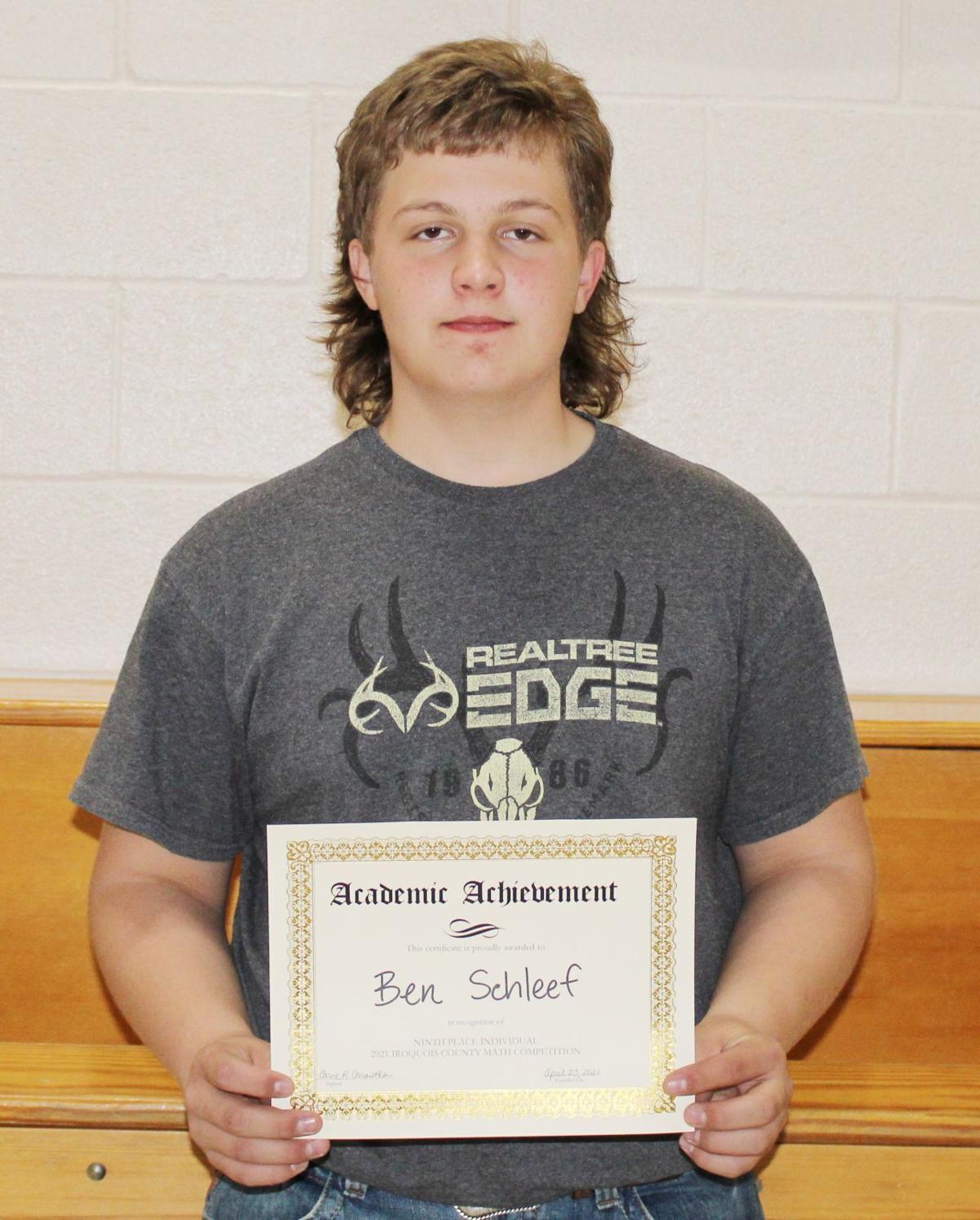 In the end, the Woodworth team scored the same as the Iroquois West team and a rarely used rule settled the contest in Iroquois West’s favor, who correctly completed one more question than St. Paul’s.