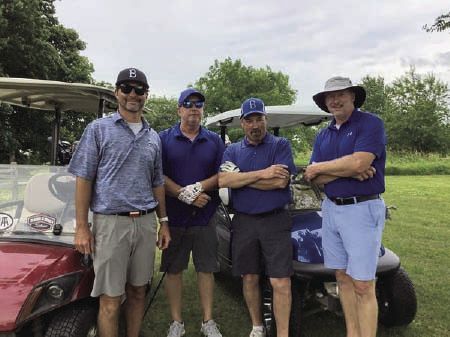 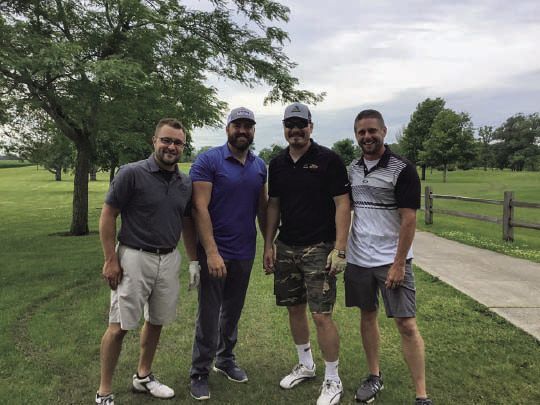 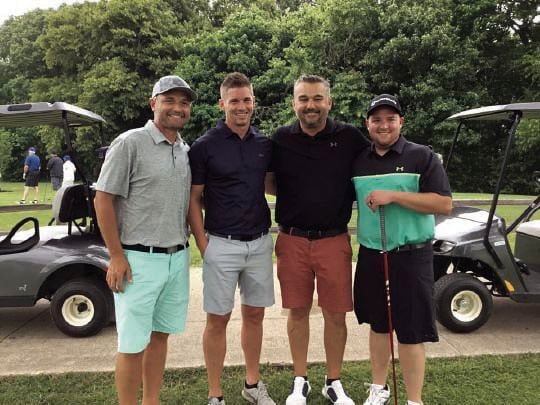 The 22st annual Bearcat Open was June 25 at Shewami Country Club, according to information provided.

The outing, which was hosted by the Bearcat Boosters, had 121 golfers participating this year. The four man scramble began with a sack lunch and a 1:00 tee time. The day ended with a pork chop dinner and live/silent auction. The first place winners were Bopper Gillette, Randy Hiltz, Kent Schippert, and Scott Johnson. Landon Reutter, Cory Clark, Justin Schroeder, and Joe German were the second place team. The third place winners were Clint Liefer, Brad Liefer, Nic Liefer, and Andrew Crain.

Closest to the pin #6: Bill German

Closest to the line #8: Danny Simpson

Closest to the line #11: Jeanie Tweedy

Closest to the pin #16: Audra Wilson

The Bearcat Boosters would like to thank everyone who golfed, sponsored a hole, donated items, or helped in any way to make this event a success. All proceeds from the outing help the Bearcat Boosters support projects for all the boys’ and girls’ athletic teams at Milford High School.