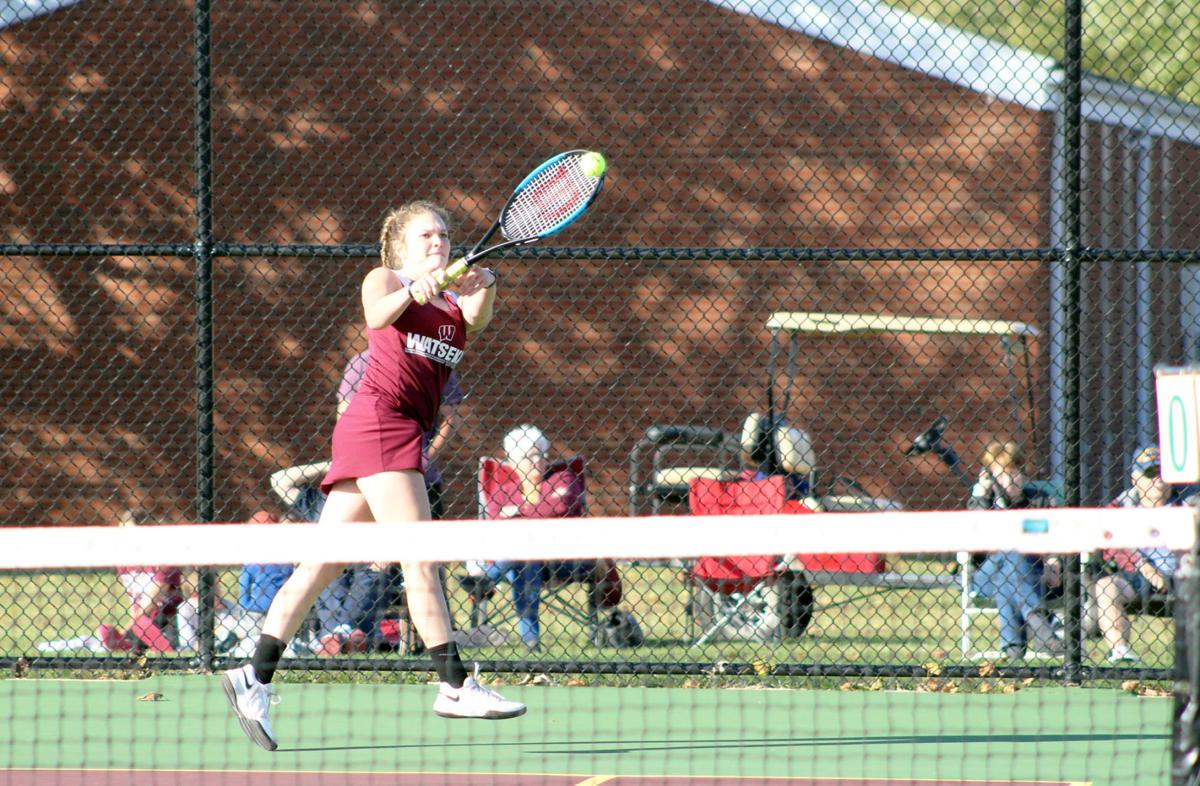 Baylor Cluver attacks the ball for Watseka against GCMS on Tuesday night. 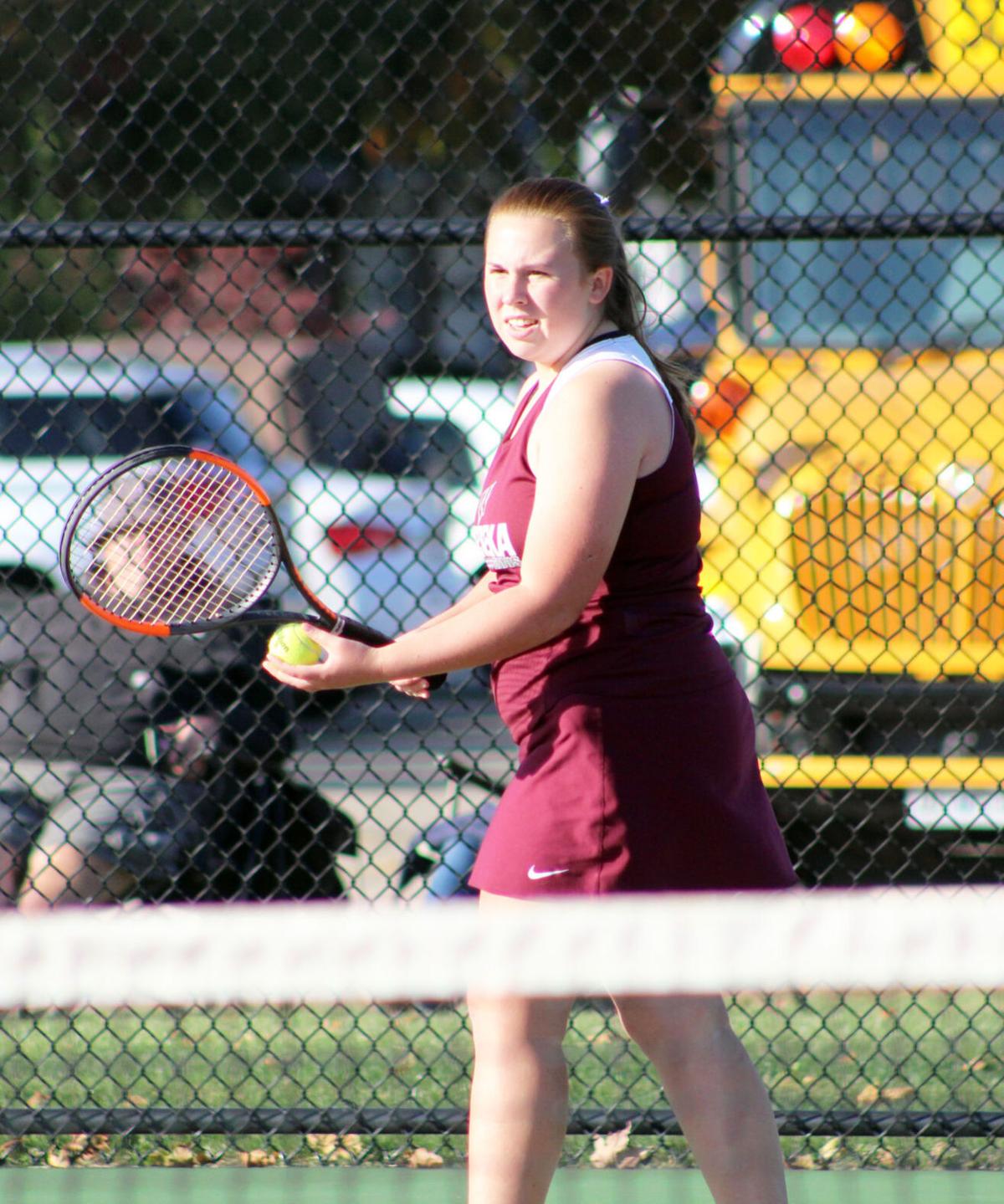 Baylor Cluver attacks the ball for Watseka against GCMS on Tuesday night.

The Watseka tennis team defeated GCMS with a score of 8-1 on Tuesday night for their last home game of the season.

The Watseka will look to begin their post-season by heading to Champaign to compete in the Champaign (Central) Sectional.

Partly cloudy skies in the morning will give way to cloudy skies during the afternoon. High 52F. Winds ENE at 10 to 15 mph.