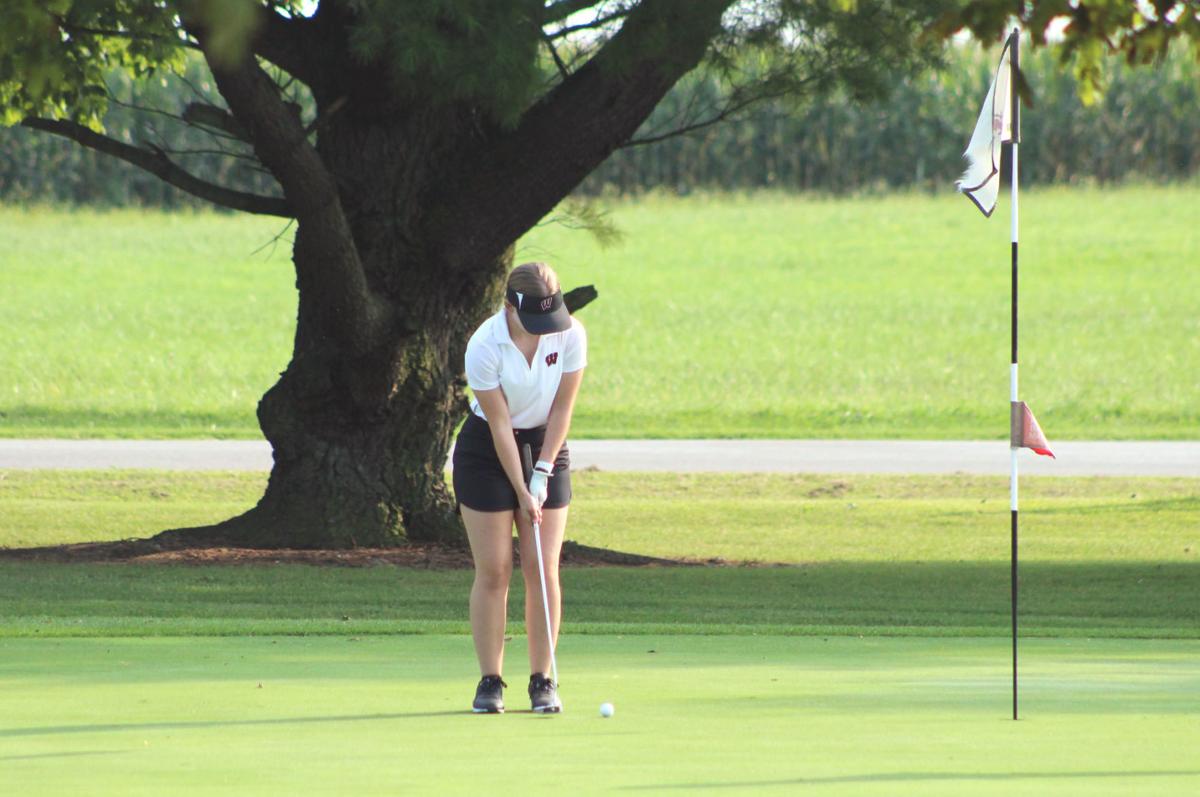 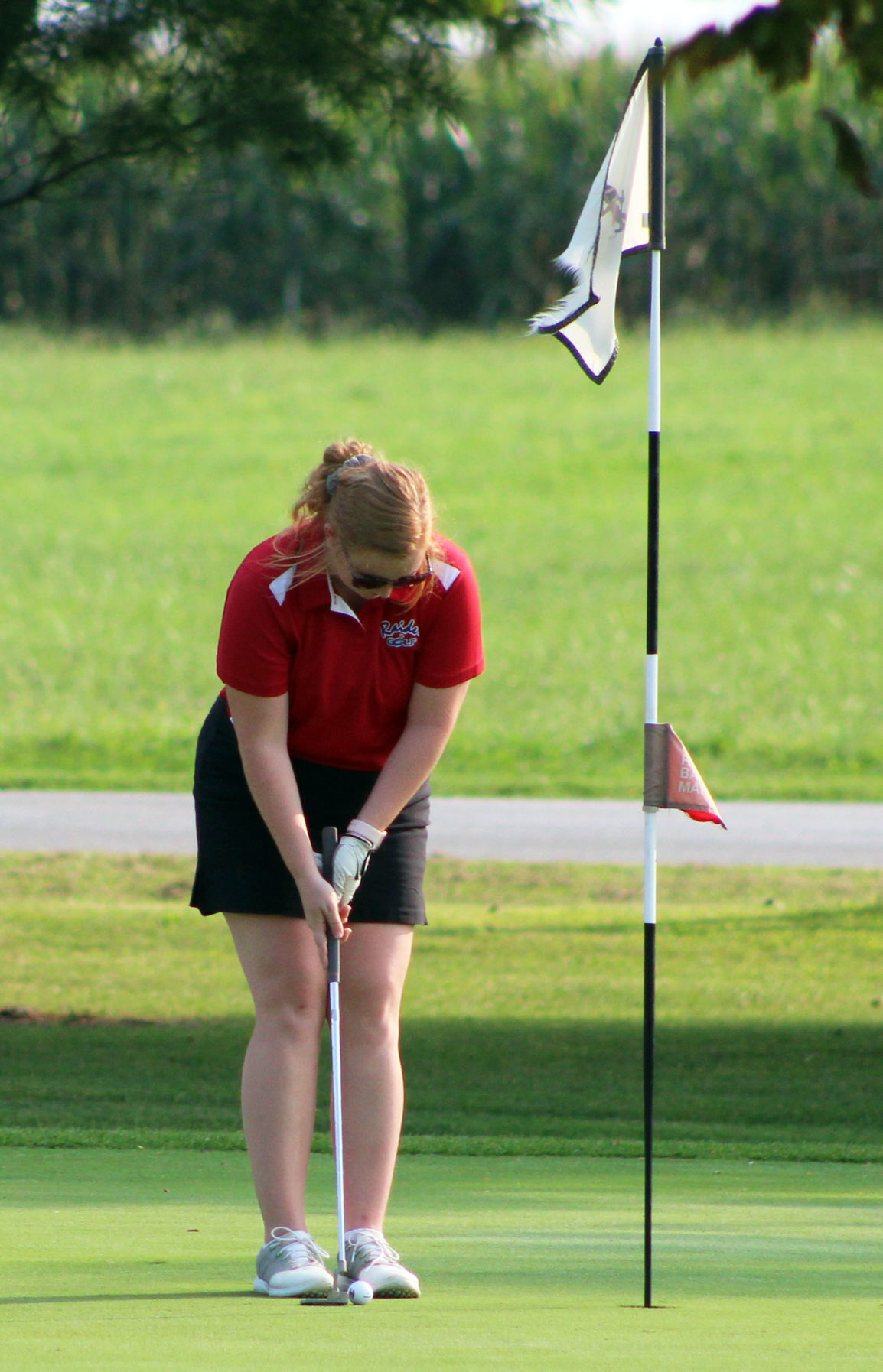 Medalist for the evening was Natalie Schroeder who penciled in a 40 to finish off the meet. Fellow Watseka teammate, Carolyn Dickte and IW’s Adelynn Scharp both ended their night with scores of 49 to tie for second place while Iroquois West’s McKinley Tilstra finished with a 51 score.

The Watseka girls golf team then hosted Beecher on on Sept. 10 where they grabbed their 11 win of the season and also managed to set school record low of 187 as a team.

Meet medalist was Beecher’s Maddie Boley who picked up a score of 40 while Watseka’s Schroeder took home the number two spot with a 41.

Iroquois West went on to play Blue Ridge at Woodlawn on Sept. 10 where they suffered defeat earning a team score of 212 to Blue Ridge’s 209.

IW’s Scharp shot her season low with a 43 score to earn medalist honors.

The Watseka girls golf team will move to take on Cissna Park at Lakeview on Sept. 11 while IW will take on Hoopeston at Shagbark.