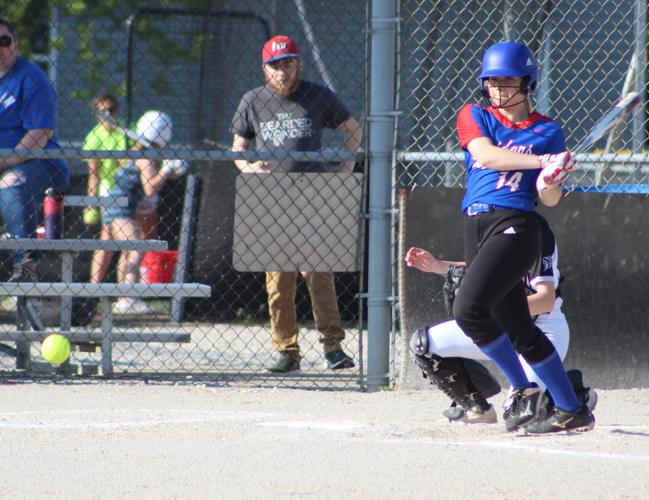 (Above) Iroquois West’s Kyli Rabe gets a hit during Monday’s game against Salt Fork in Catlin. 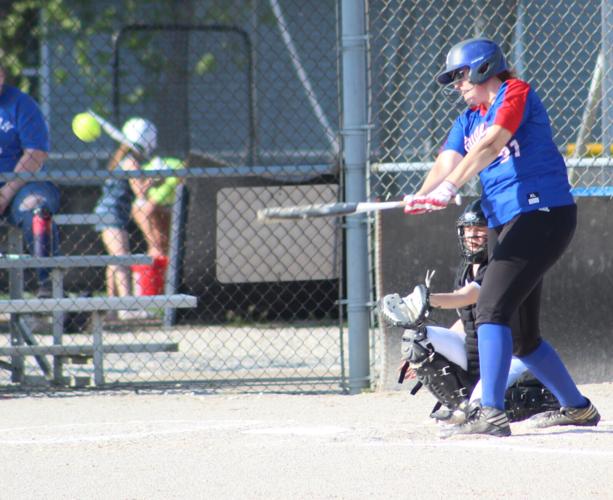 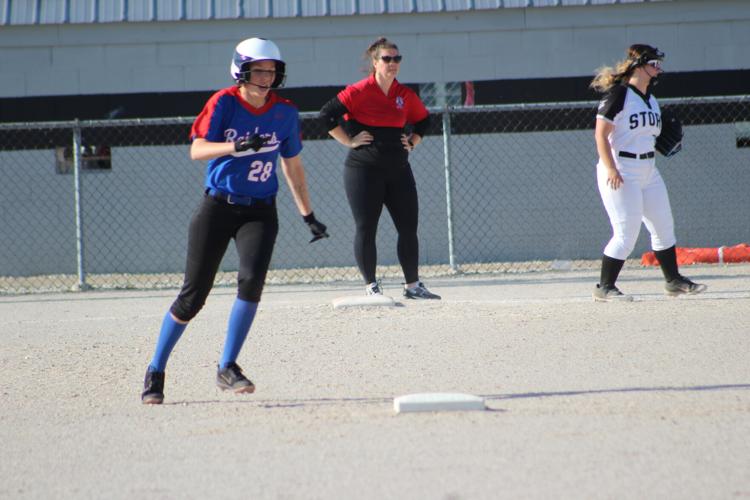 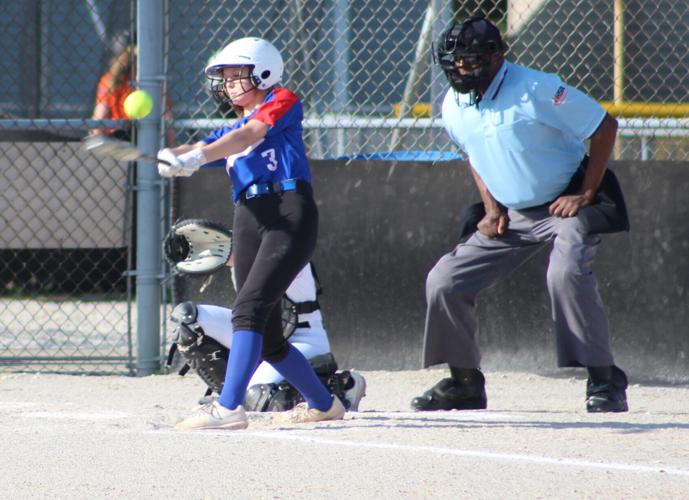 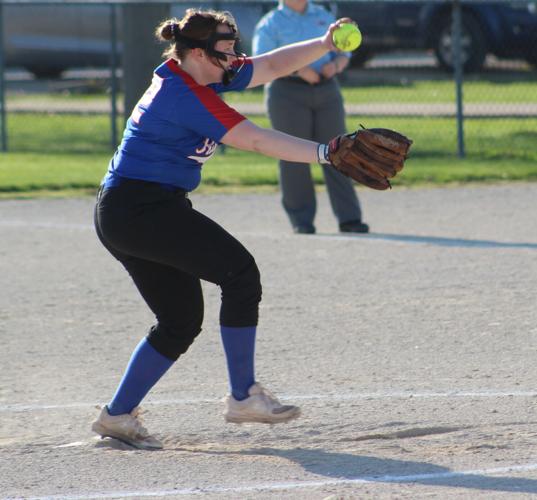 (Above) Iroquois West’s Kyli Rabe gets a hit during Monday’s game against Salt Fork in Catlin.

Jersey Fowler and Caitlin Huff each drove in one run for the Raiders, who racked up seven stolen bases — three from Samantha Sigler and two each from Maggie Thorne and Lily Garcia.

Addy Chandler struck out 10 batters in the circle across seven innings, too.

Ava Benjamin and Lilly Rickgauer each generated one RBI for the Storm, which saw Kendyl Hurt strike out nine hitters in 3 2/3 innings pitched.