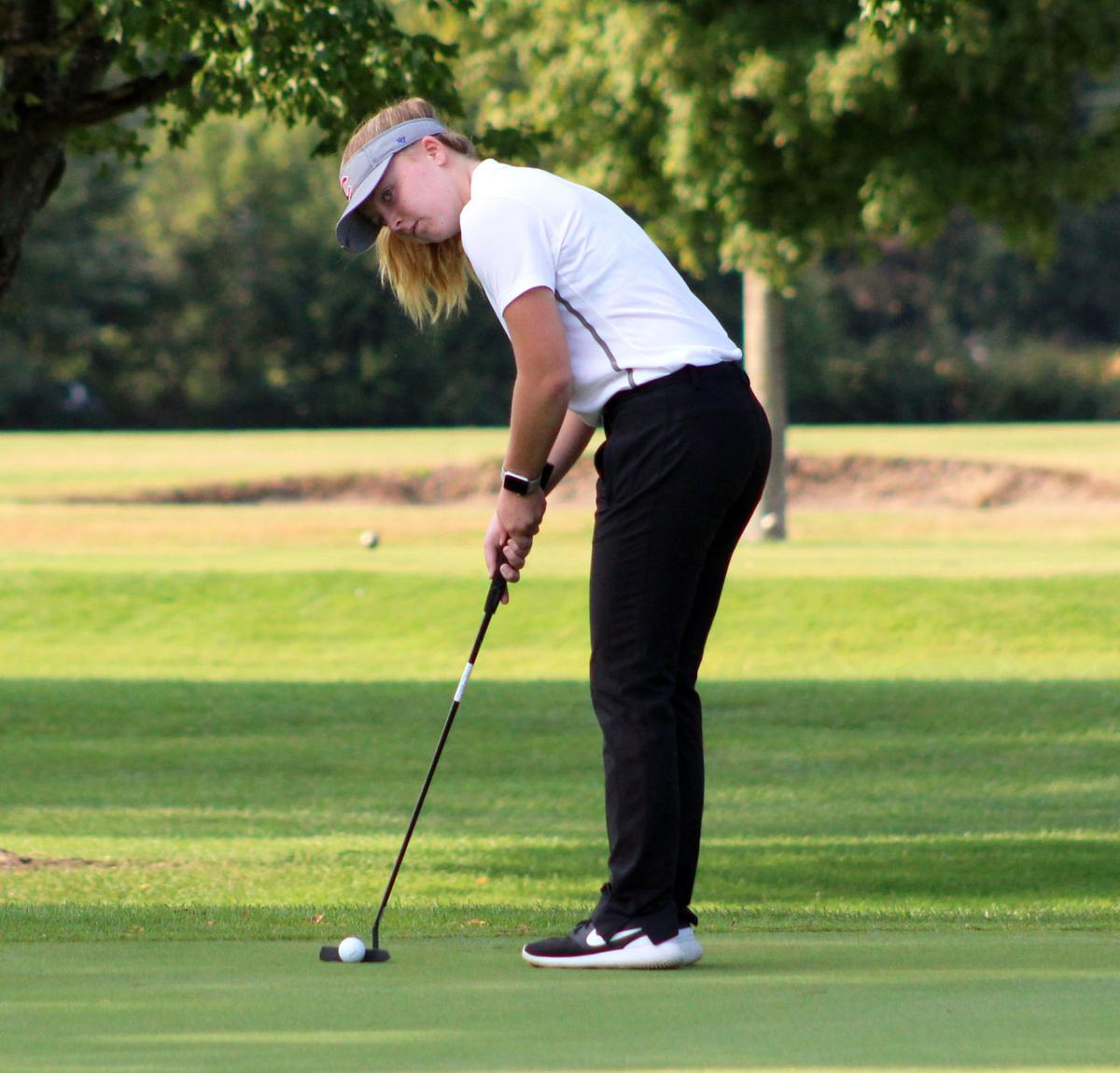 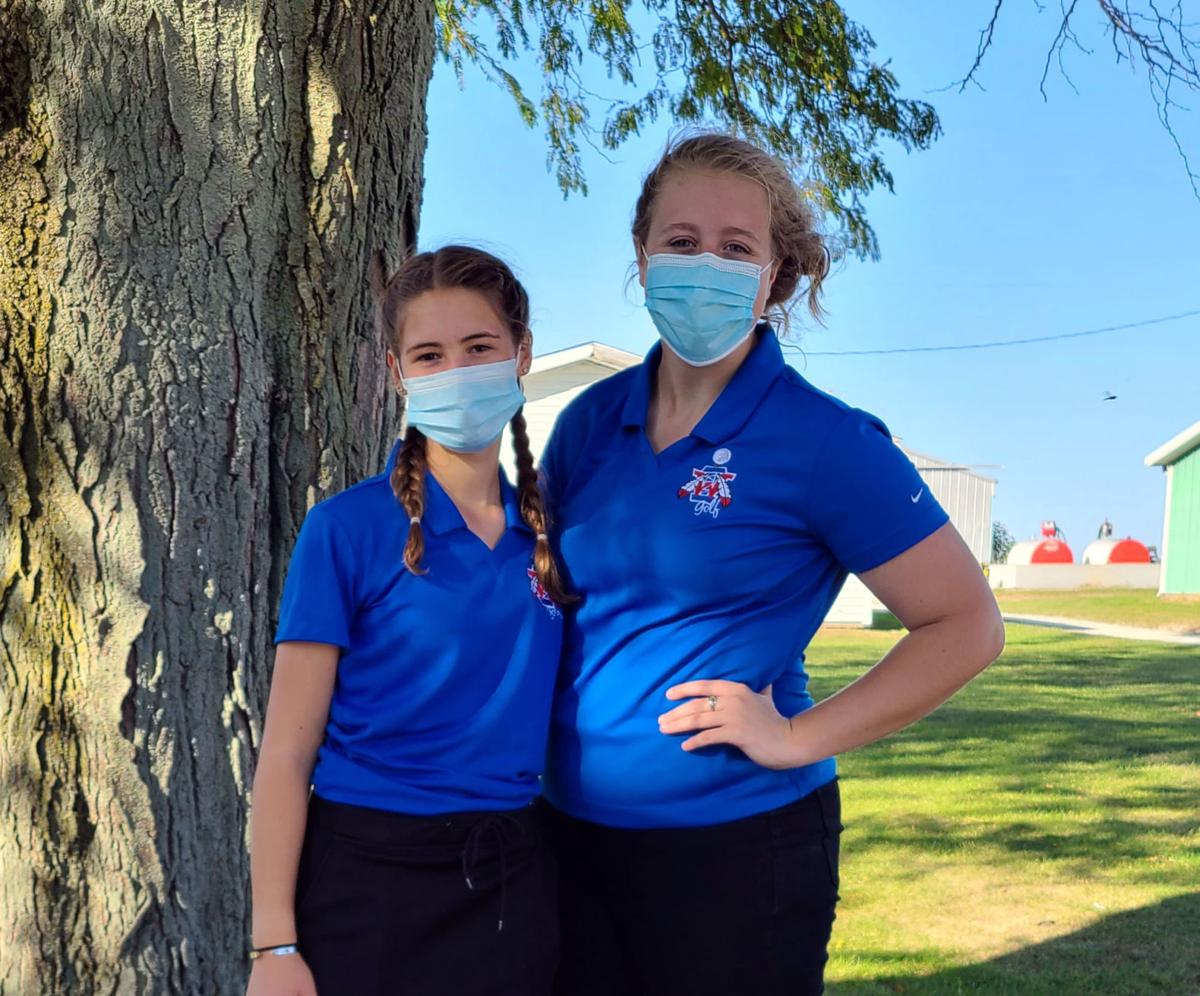 The girls’ golf season came to an end at the class 1A Rochester sectional tournament taking place at The Rail Golf Course on October 15.

Although no county teams competed, three local athletes were eligible to compete in the individual tournament.

Taking sixth place overall was Watseka’s Natalie Schroeder. Schroeder, who earned the title of TVC Conference girls’ golf player of the year award earlier this season, finished her day with a score of 85 to close out her season.

Also competing were Adelynn Scharp and McKinley Tilstra from Iroquois West. Scharp managed to shoot a 98, earning her 29 out of 63. Tilstra shot a 116 to round out the top 50 spot.

With there being no state tournament taking place this year, the sectional tournament was the final stop for golf in Iroquois County this season.

Showers with a possible thunderstorm in the evening, then variable clouds overnight with still a chance of showers. Low 47F. Winds SW at 5 to 10 mph. Chance of rain 70%.