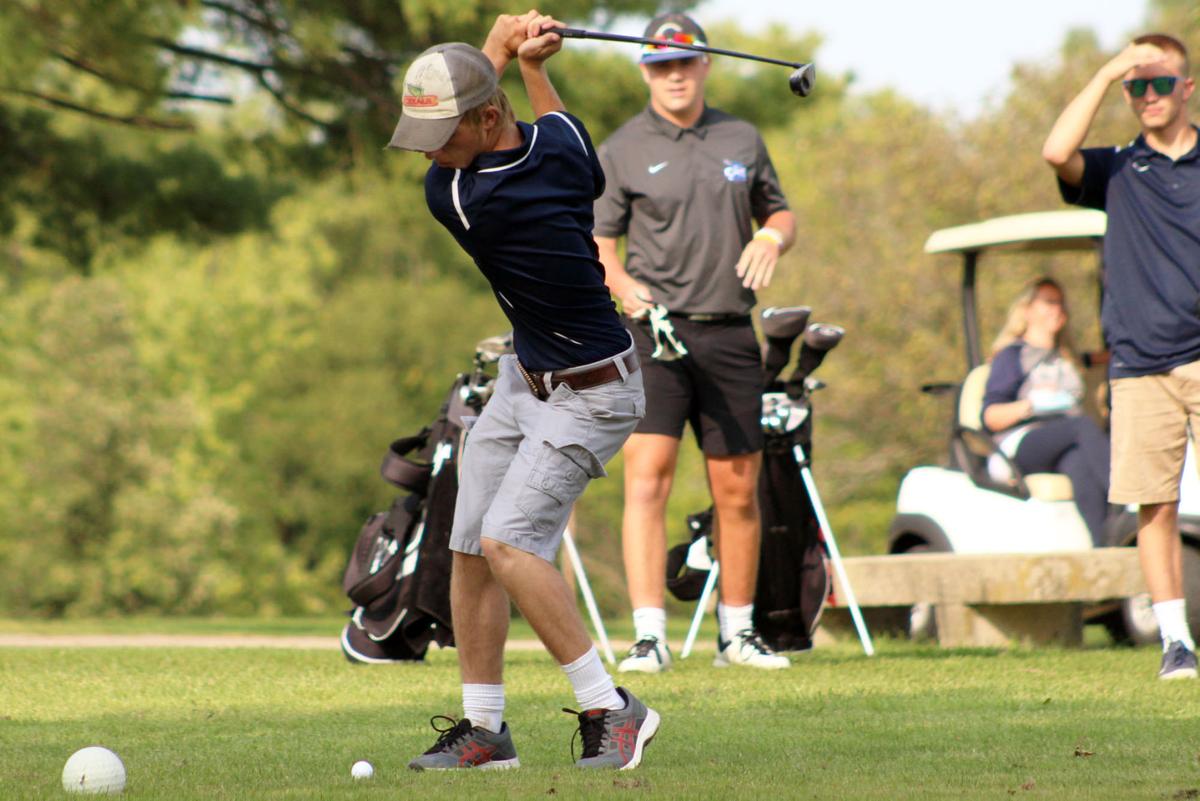 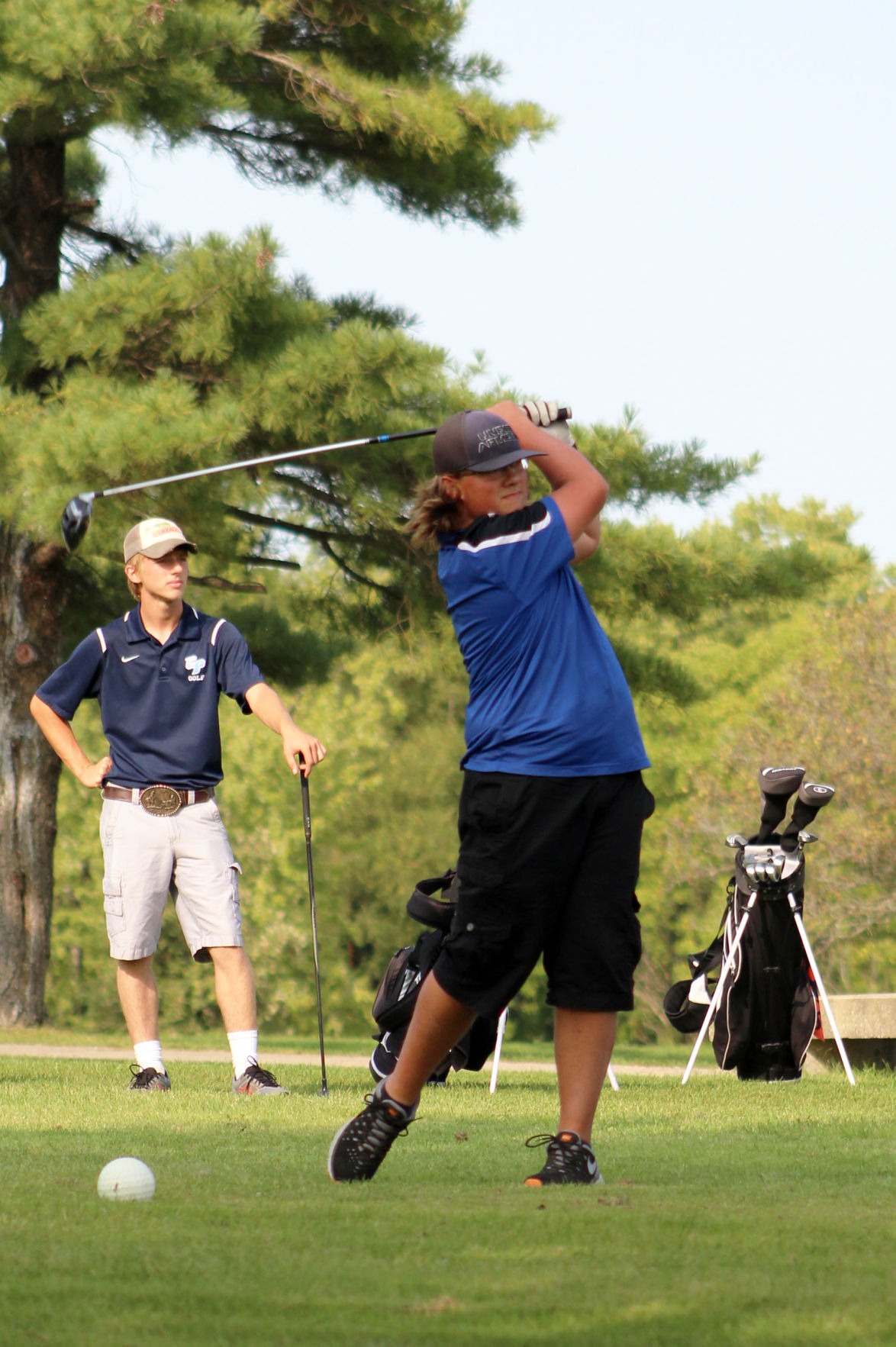 Milford’s CJ VanHoveln drives the ball. VanHoveln finished as medalist during the match.

Milford’s CJ VanHoveln drives the ball. VanHoveln finished as medalist during the match.

Cissna Park hosted Milford and Clifton-Central at Lakeview Country Club in Loda on September 15 for a boys and girls varsity match and a boys JV match.

For individuals, Milford’s CJ VanHoveln was medalist with a score of 43 while Central’s Kooner Paraday placed second penciling in a 47. There was a three-way tie for third place between Central’s Tyler Grob and Milford’s Cooper Frerichs and Aaron Banning with scores of 49 each.

For the JV boys, Central won the day with a team score of 210. Milford followed with a 238 while Cissna Park ended off with a 246.

Dylan Bailey from Clifton-Central was medalist with a score of 48 while teammate Luke Shoven grabbed the second-place spot with a score of 52. Cissna Park’s Breyden Sinn and Central’s Brock Spooner tied for third place with scores of 53 apiece.

Cissna Park’s head coach, Carin Chrastka, expressed her pride in the seniors’ accomplishments over the years and looked back on their leadership abilities.

“This is my sixth year at Cissna Park. I had this class when they were in seventh grade so as a class it is kind of an emotional year because it was my first class,” said Chrastka.