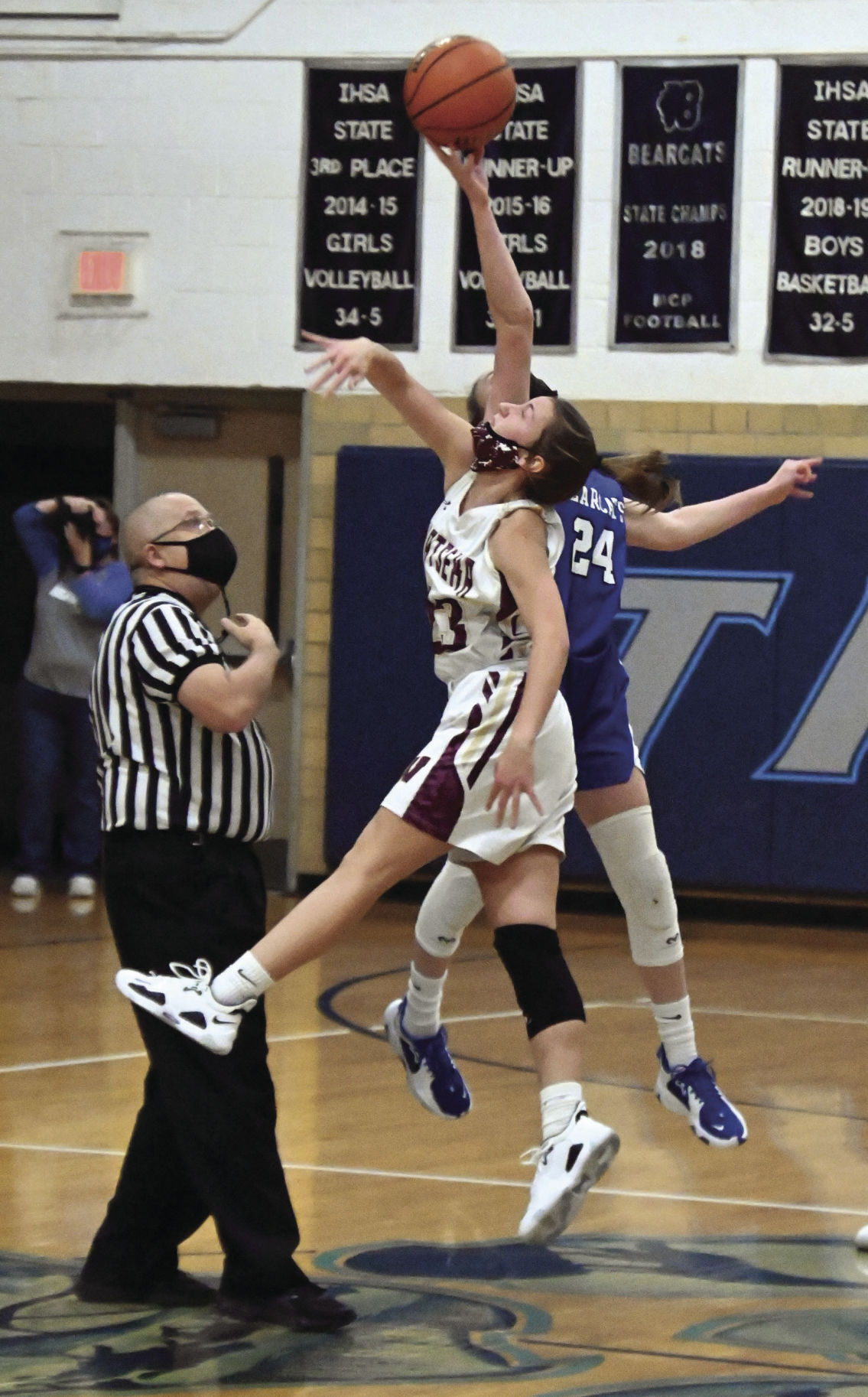 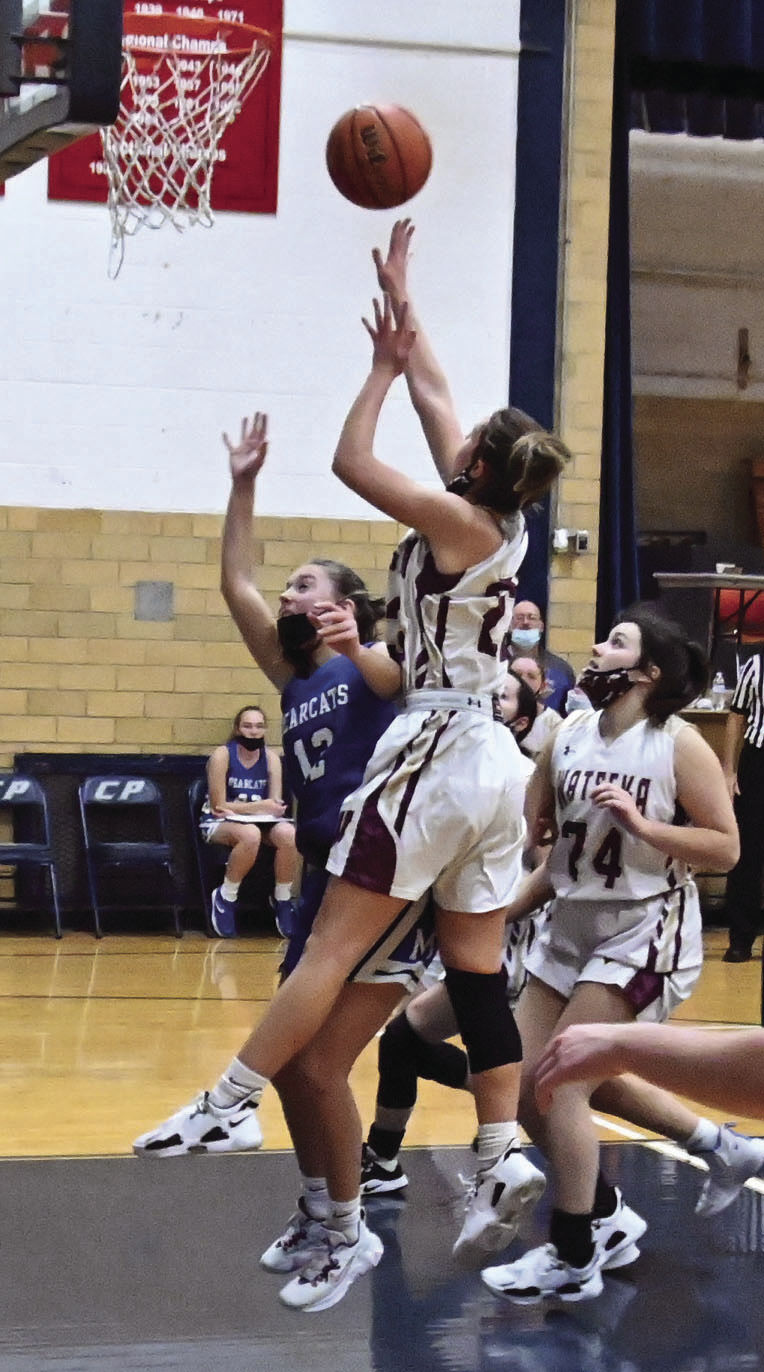 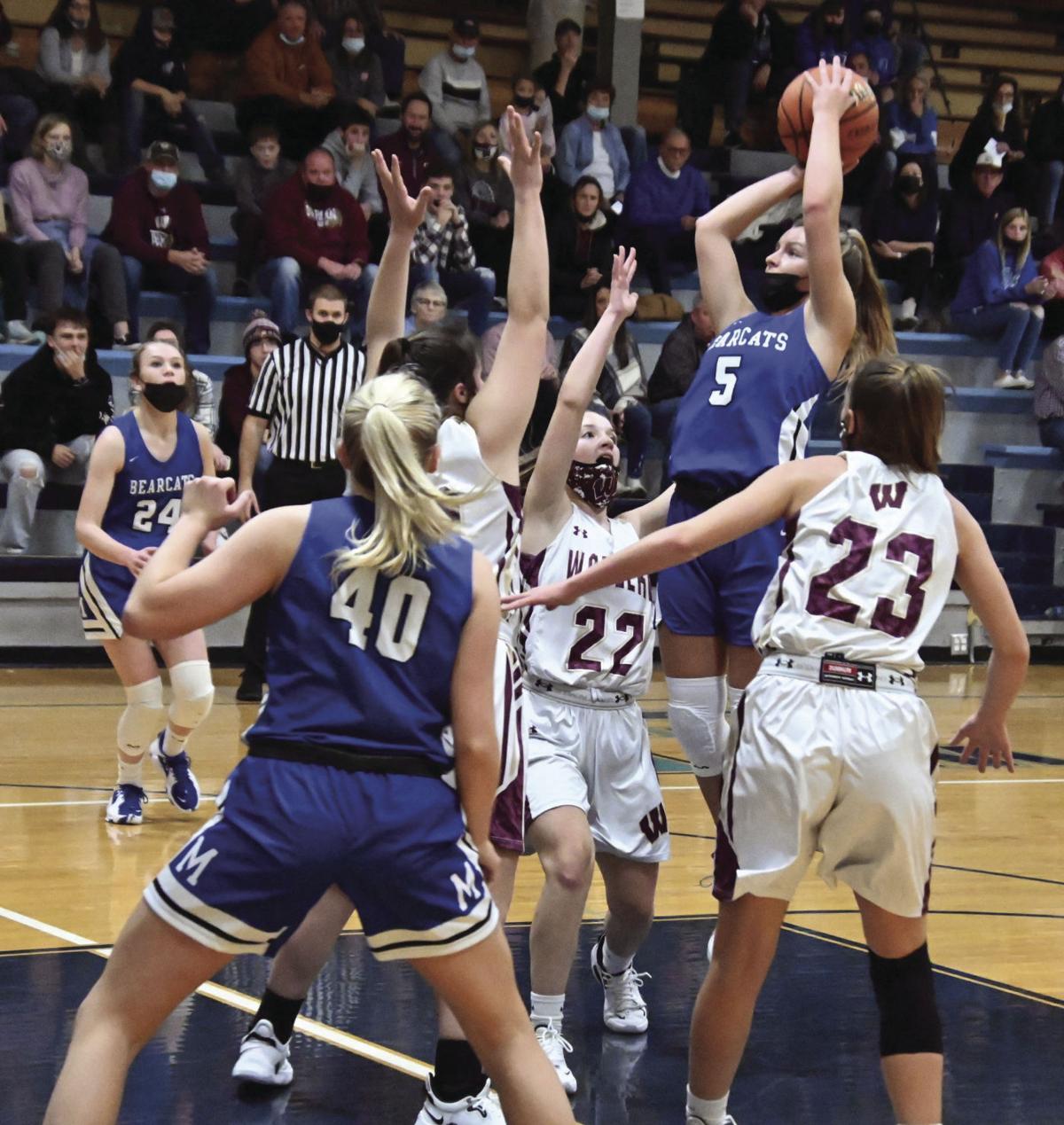 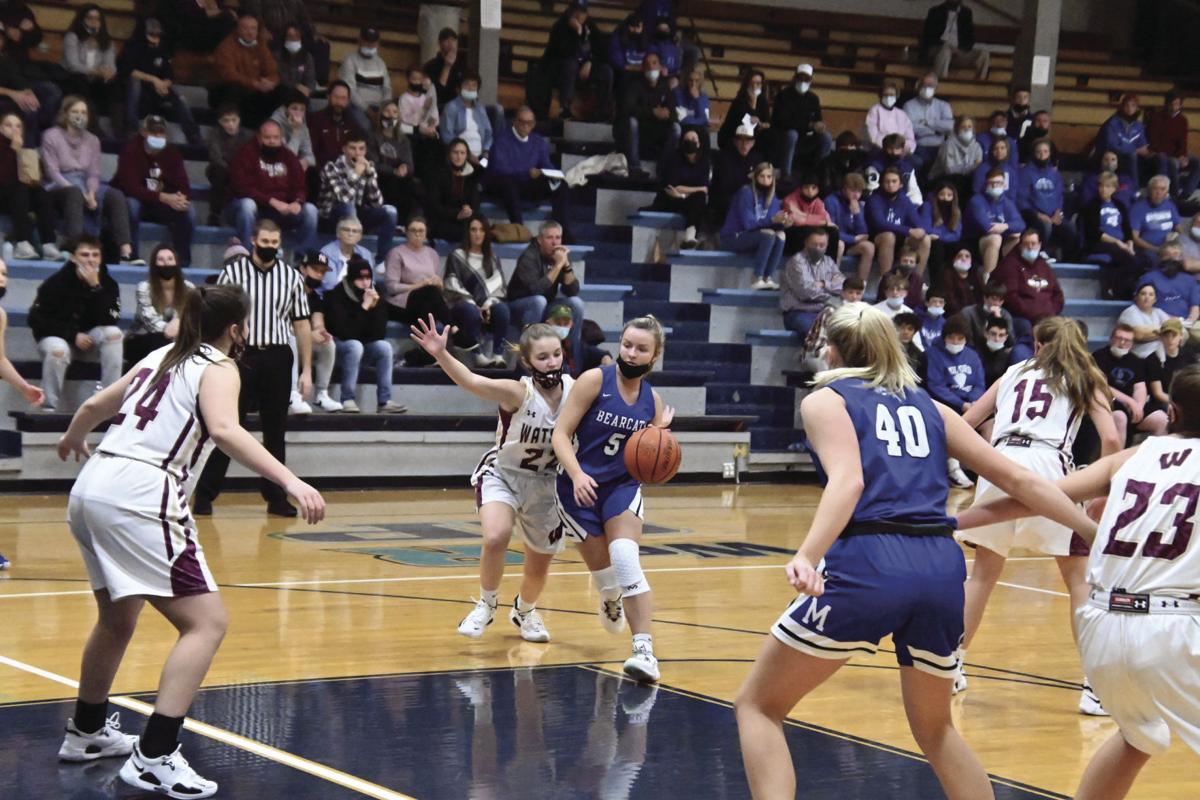 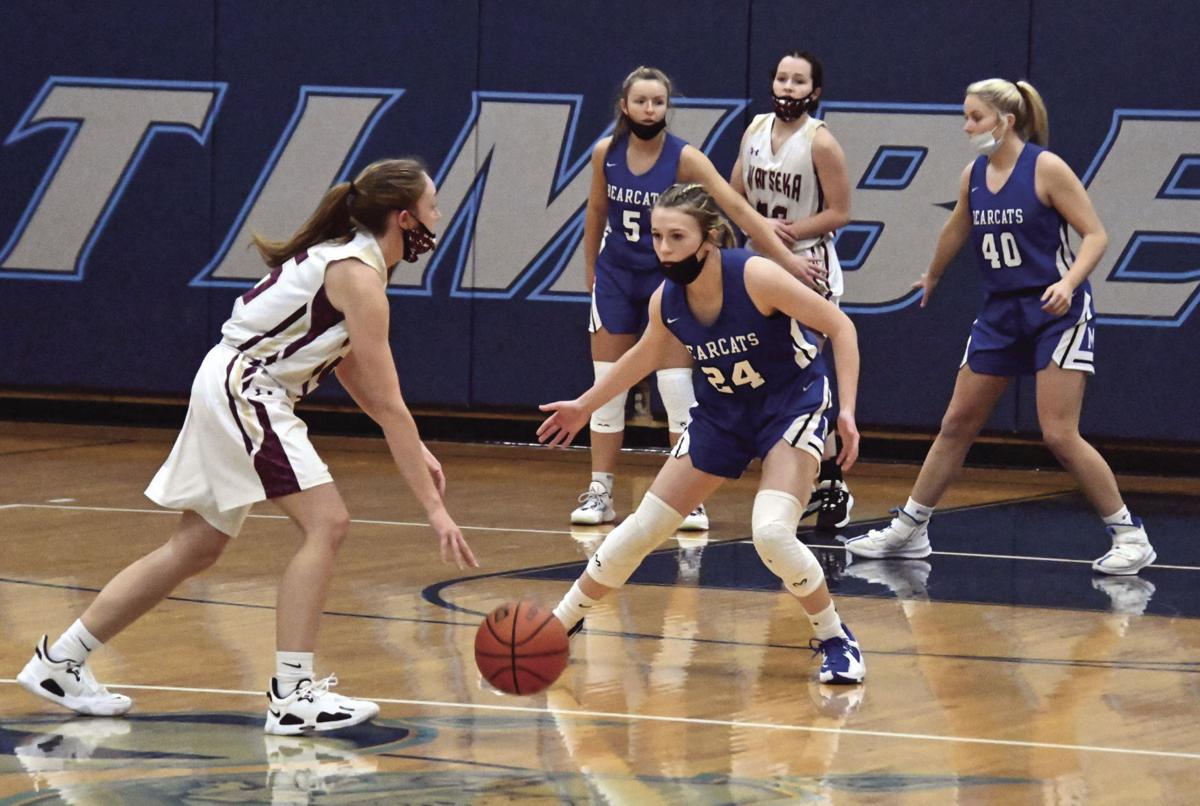 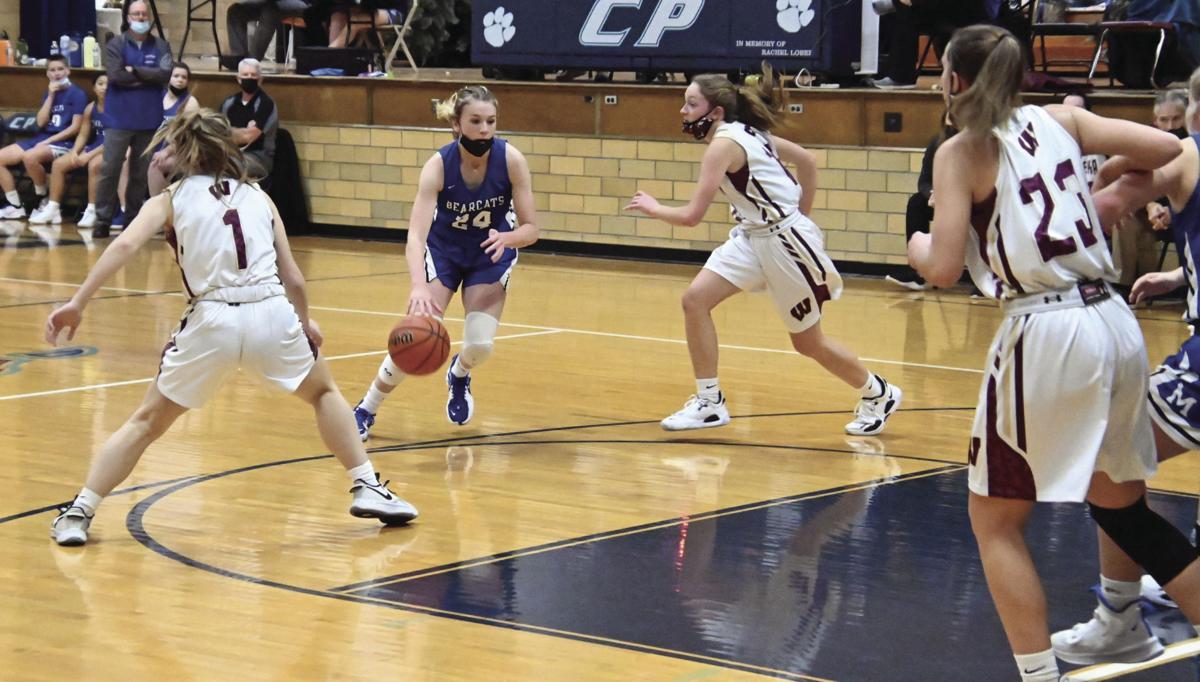 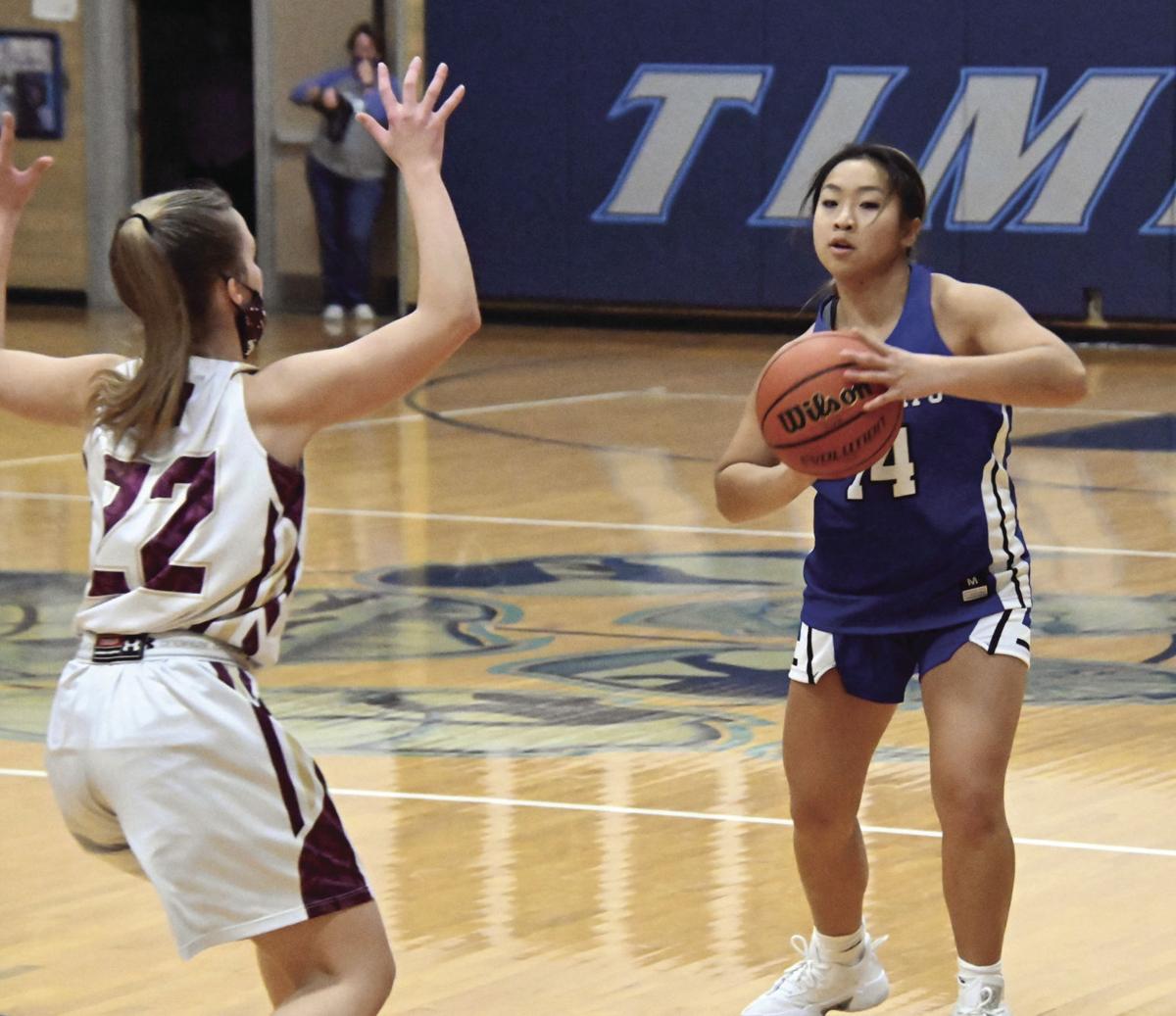 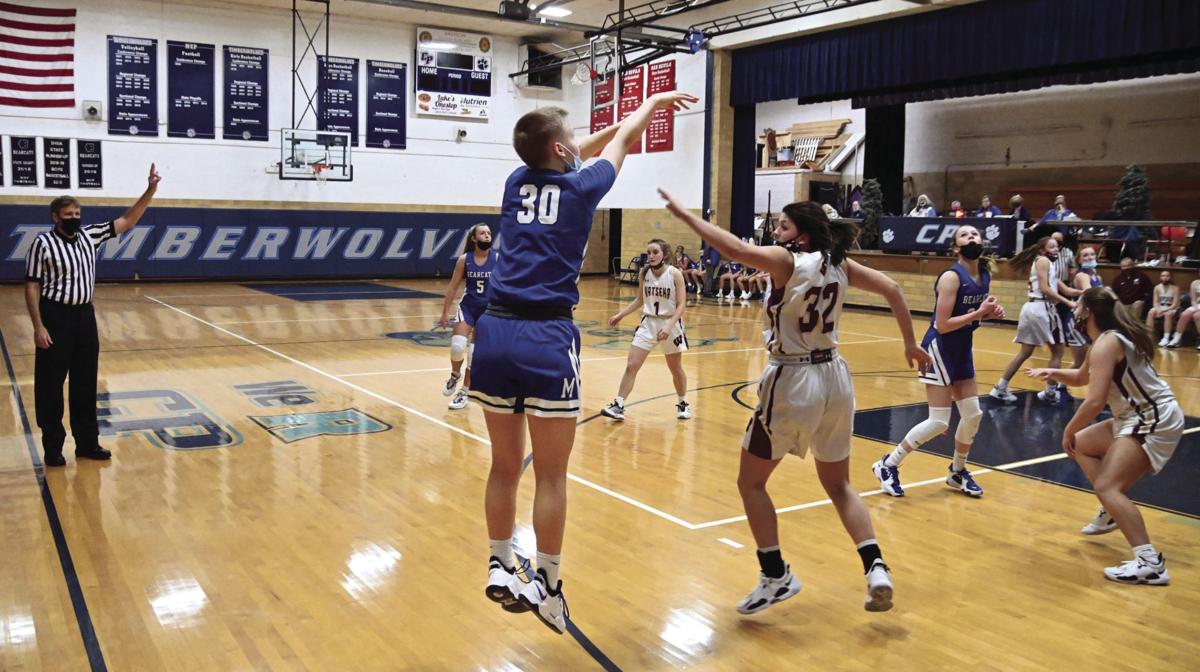 CISSNA PARK—The Tip Off continued Thursday evening. Game one pitted Armstrong-Potomac against Cissna Park. The victory gave Armstrong-Potomac the top spot in Navy Pool securing a place in the Championship game Saturday afternoon. The Trojans defeated the Timberwolves by 14 points, 55-41. In the second game the Fightin' Irish from Bishop McNamara outlasted Bismarck-Henning/Rossville-Alvin, 45-43. The final game of the evening pitted Watseka against Milford. Both of the teams entered the matchup at 2-0. The winner would earn their place in final against Armstrong-Potomac. Watseka won the matchup 37-22.

Games tip off at 9 a.m. on Saturday at Cissna Park. The fourth place game will feature Bismarck-Henning vs. Momence. The third place game, set to tip off at 10:30 a.m., has Cissna Park taking on Tri-Point. In the second place matchup Bishop McNamara will play Milford with their game tipping off at noon. The championship matchup will take place at 1:30 p.m. and will feature the Watseka Warriors and the Armstrong-Potomac Trojans.