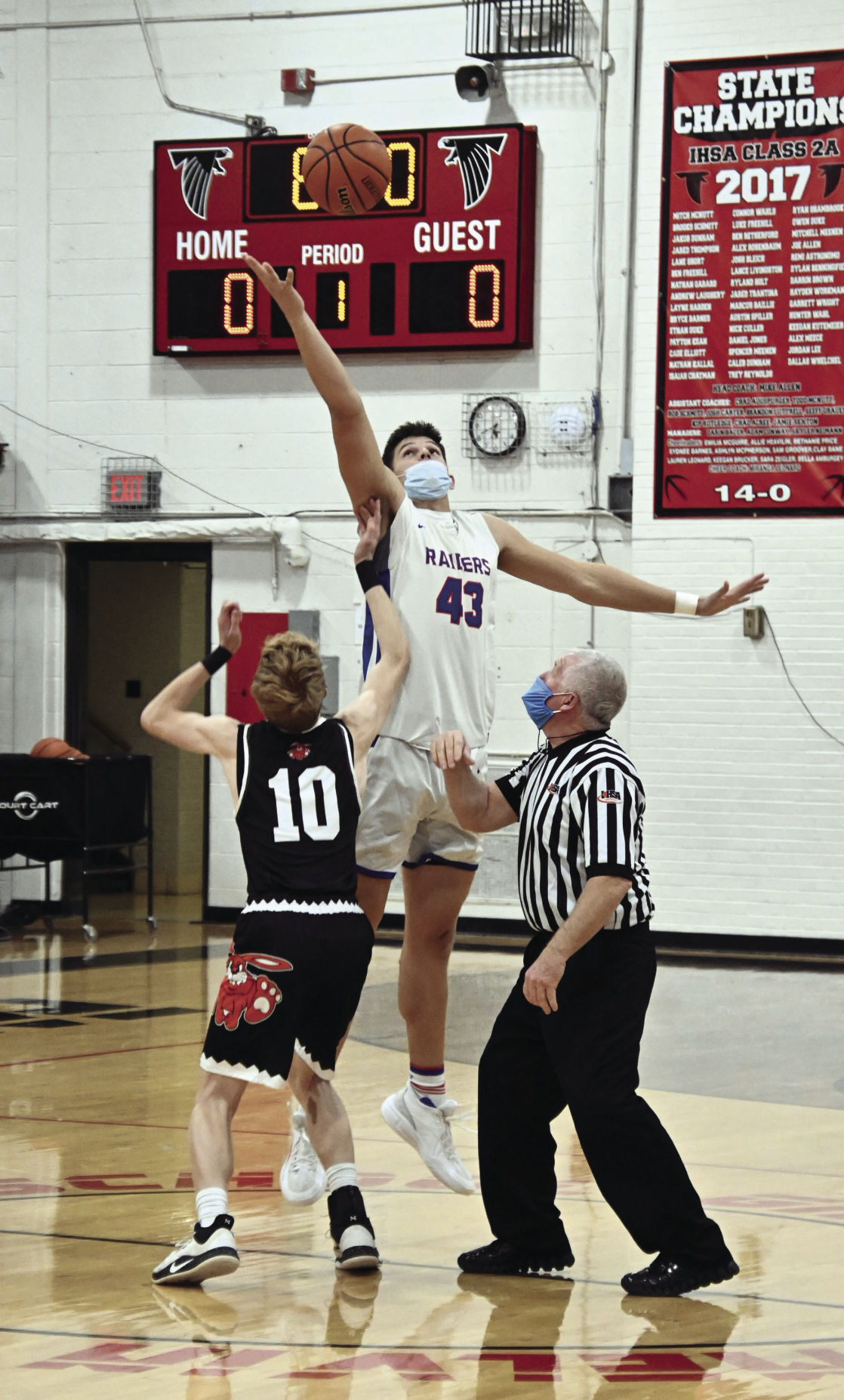 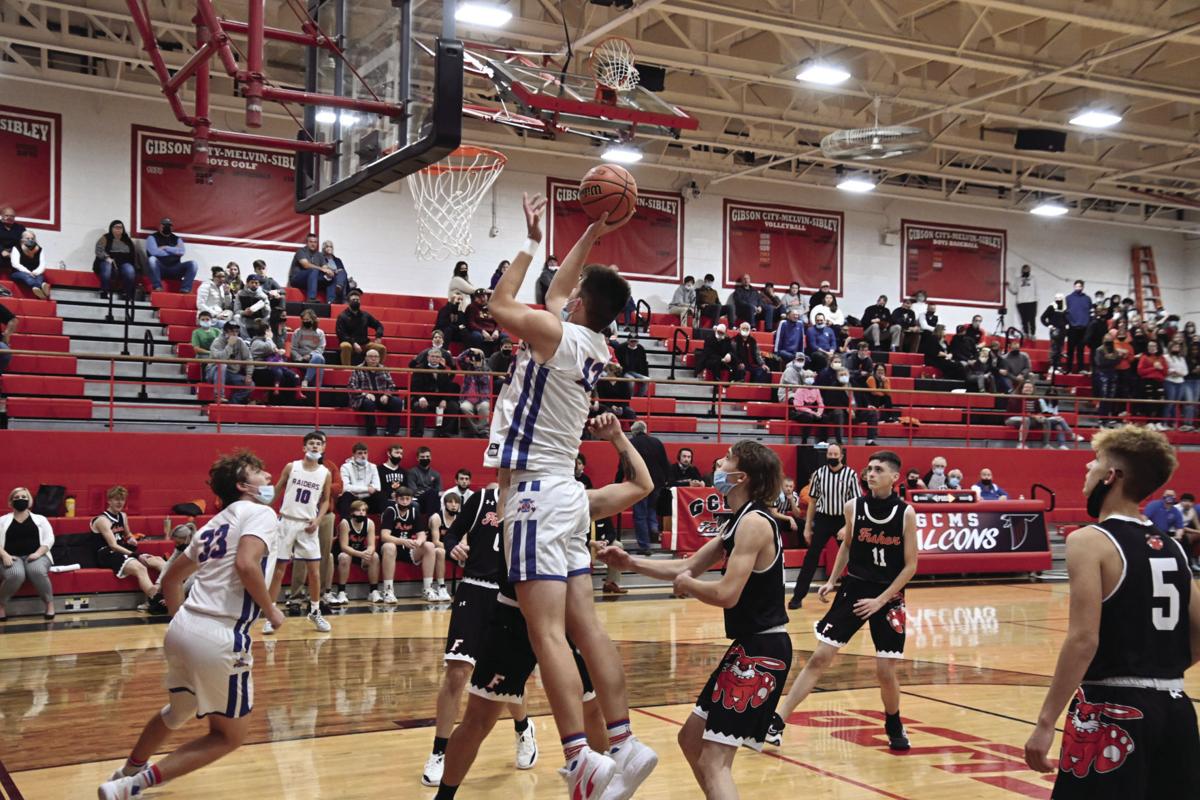 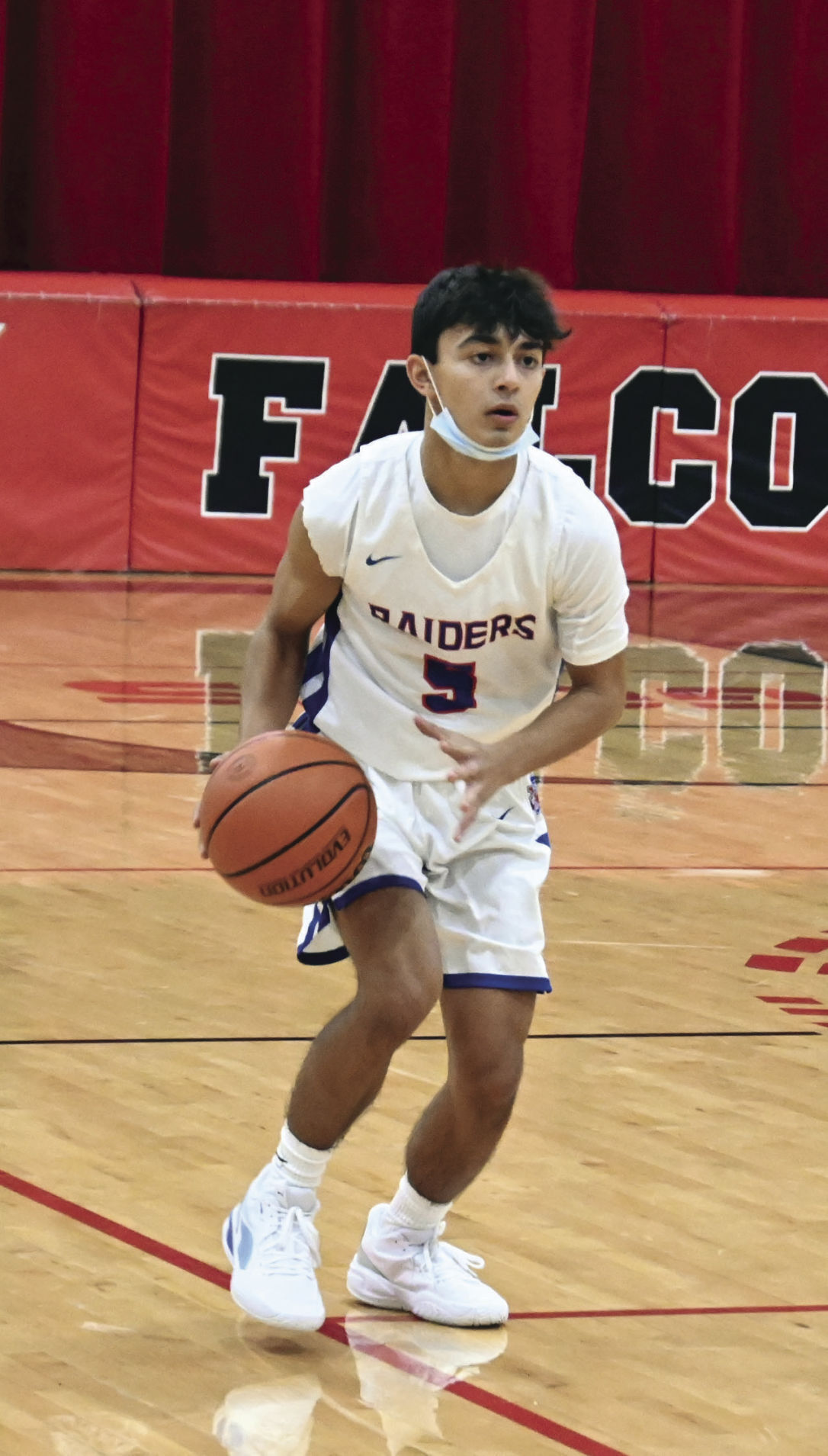 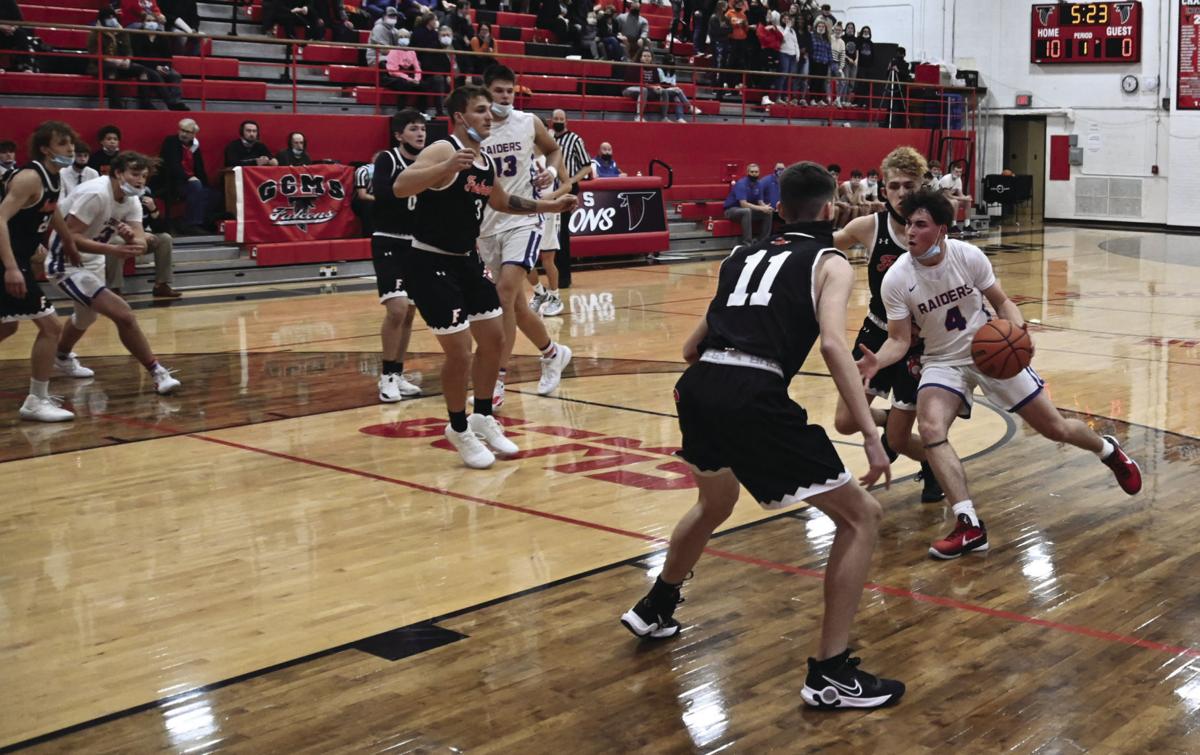 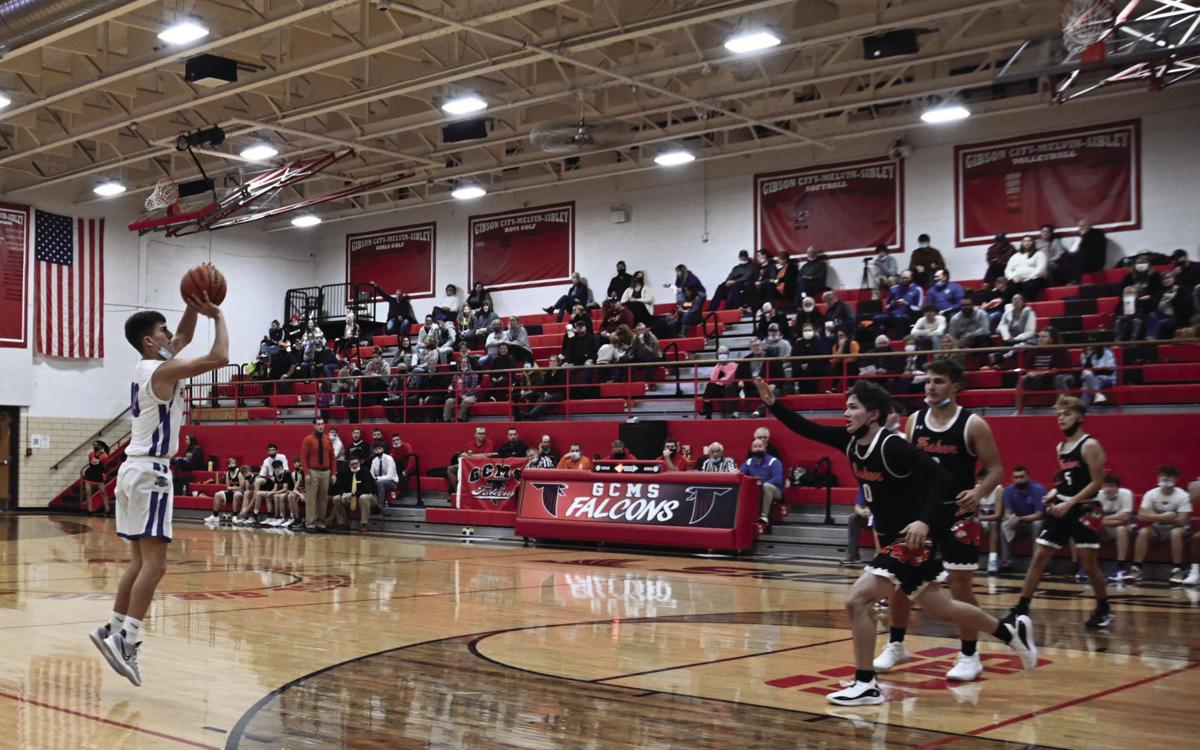 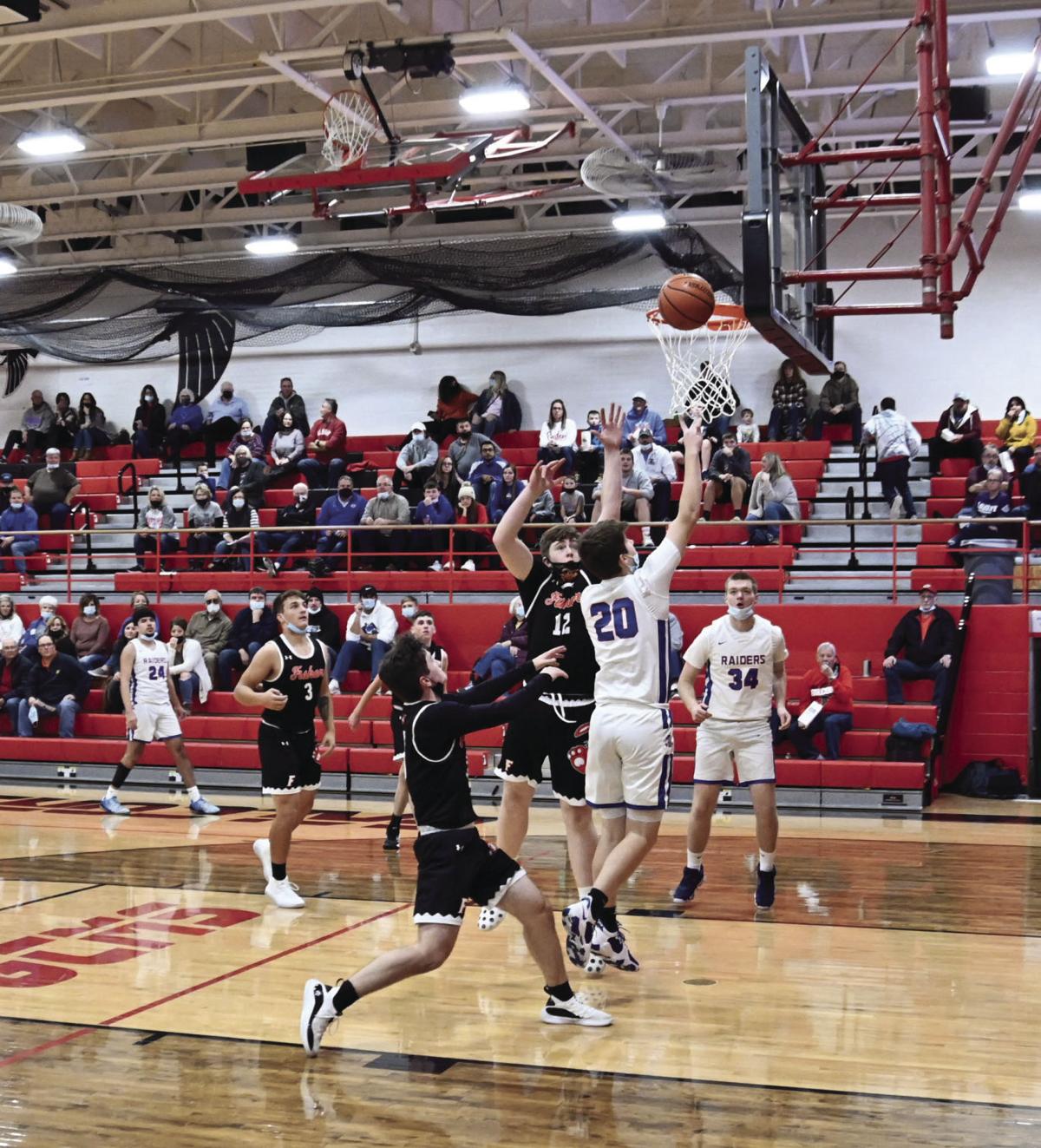 GIBSON CITY—Iroquois West opened their season against the Fisher Bunnies. The two teams met at the GCMS Thanksgiving Tournament. The Raiders took control of the game from the tip off and never looked back. Fisher struggled to compete early. Cannon Leonard was a dominant force for Iroquois West. He led the Raiders in scoring with 20 points and 12 rebounds. Peyton Rhodes chipped in with 16 points, three steals and three assists. Tyler Read was the third Raider to score in double figures. He scored 14 points including four for six from three point range. Overall, 10 Raiders scored. The Bunnies nearly went scoreless in the first quarter but were able to get a couple buckets late. Iroquois West led 57-7 at halftime. Fisher was unable to mount a second half comeback. The Raiders shot 55 percent (31/56) from the floor including 31 percent (5/16) from three point range. The final score was Iroquois West 74, Fisher 21.