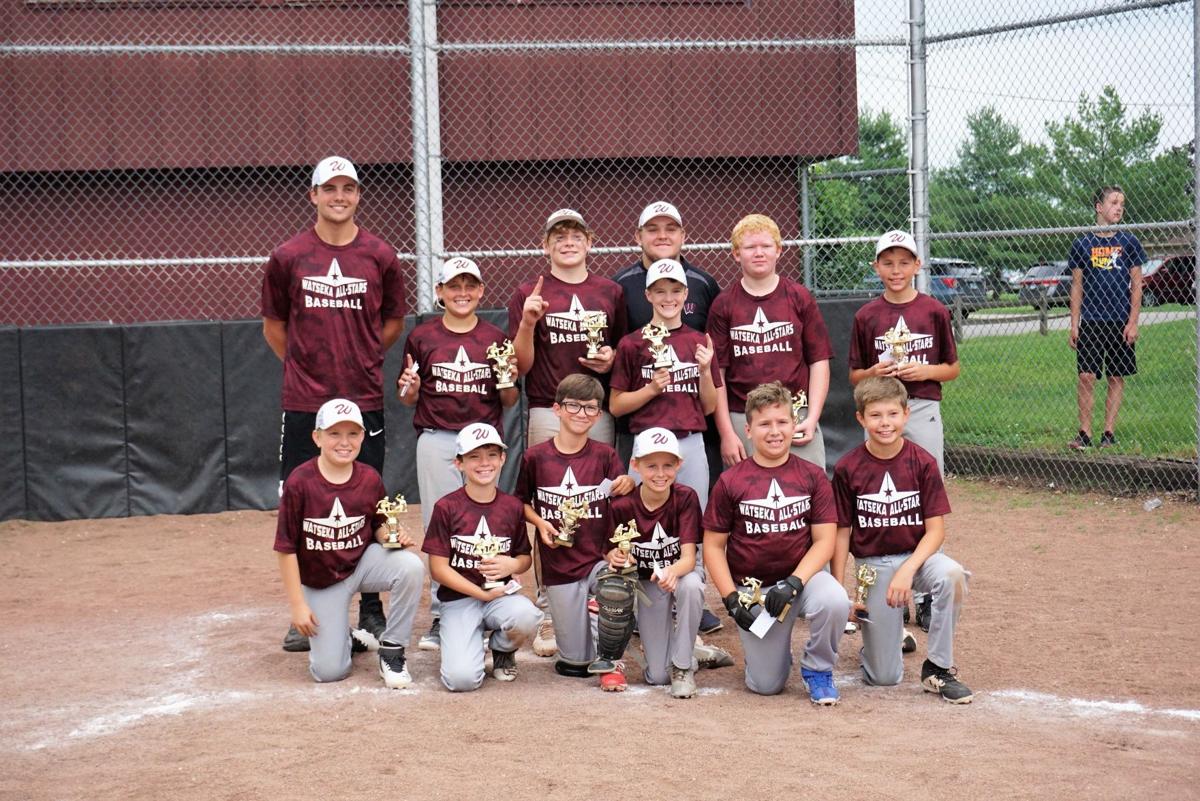 The Watseka All Star team took first place in the recent tournament. 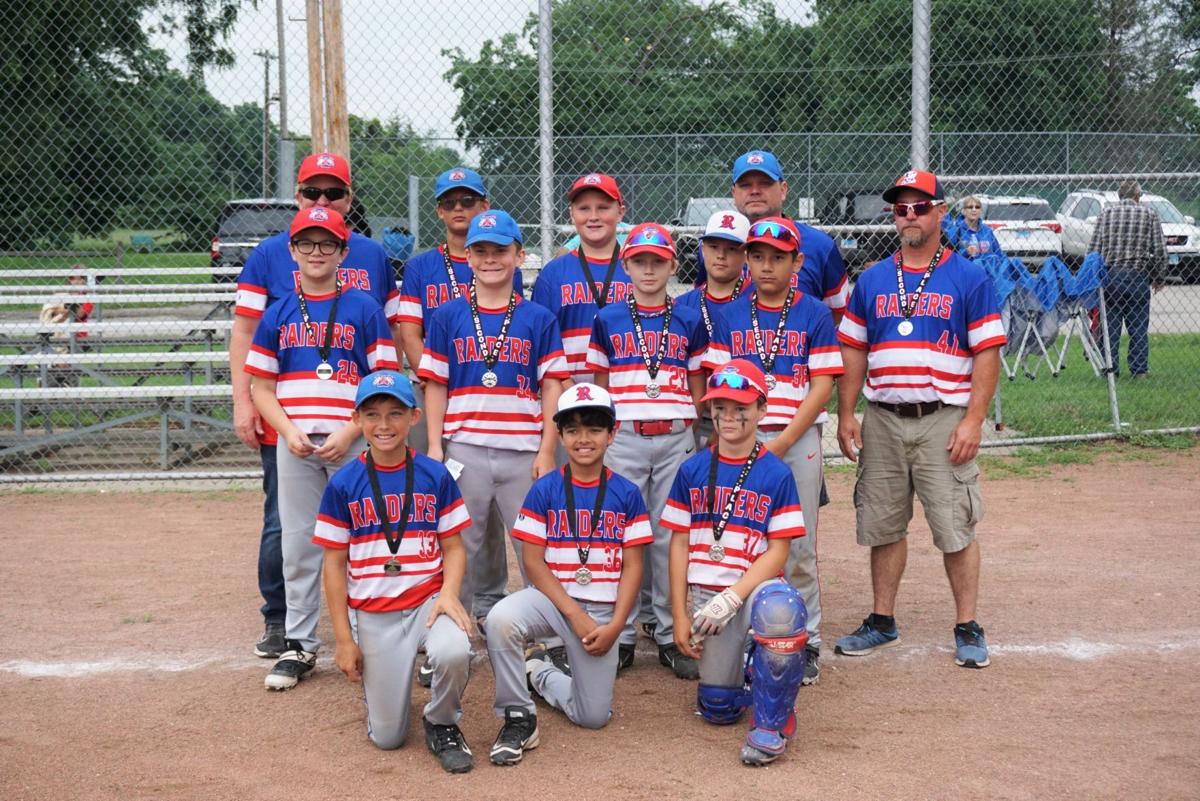 The Iroquois West team came in second in the recent tournament.

The Watseka All Star team took first place in the recent tournament.

The Iroquois West team came in second in the recent tournament.

Just after the July 4th holiday, a 4-team tournament was set up and included the All-Star teams from Milford/Sheldon, Cissna Park, Iroquois-West and Watseka. The tourney saw play by the teams in six games, all taking place at host Watseka’s Peters Park.

In the first game, the IW Raiders faced Milford/Sheldon, with IW coming out on top, 15-9. The winning pitcher was Malachi Ark with M/S’s Jack VanHoveln taking the loss. Brody Mueller went 2-3 at the plate, with 3 RBI’s, and teammate Aron Ontiveras went 1-3 at the plate, also with 3 RBI’s. For Milford/Sheldon, Cohan C. went 2-4 at the the plate, rocking for 2 RBI’s and 2 doubles, with teammate Jack VanHoveln going 2-4 at bat and also having 2 RBI’s.

Watseka faced Cissna Park in the second game of the tourney, coming out on top, 10-0. Jack Hutchinson was the winning pitcher with J. Rentaria taking the loss. Andrew Yates went 2-3 at bat, and teammate Drake Rabe went 1-2, both having 2 RBI’s. Cissna Park’s only hit came from Renteria.

In the fourth game, Iroquois-West faced Watseka and went down 18-3. Frankie Shervino took the win, with Ben Hack taking the loss. For Watseka, Ryan Parsons went 1-2 at the plate and helped his team out with 2 RBI’s and a double. Also aiding Watseka was Skyler Norder who went 2-3 at the plate and came through with two hits and two RBI’s for his team. Brody Mueller had Iroquois-West’s only hit. Together, Watseka pitchers Shervino and Jack Hutchinson allowed one hit combined.

The fifth game saw Iroquois-West knock down Cissna Park 15-0. Brody Mueller took the win and Brian Clark took the loss. For Iroquois-West, Malachi Ark and Aayden Miller each went 3-4 at the plate – Ark had 4 RBI’s and Miller had 2. Cissna Park’s only hit came from Renteria. The combined pitching of Miller and Mueller allowed just one hit.

On Saturday, July 10, the championship game between Watseka and Iroquois-West took place, with Watseka earning the win 7-2. Winning pitcher Frankie Shervino struck out 11, allowing two runs on four hits over four innings. I-W pitcher Brody Mueller took the loss as he gave up 7 runs on four hits over four innings. Robbi Tincher had two hits and an RBI for Watseka, while teammate Jacob England went 1-1 at the plate, scoring two runs and taking 4 stolen bases. For Iroquois-West, Ontiveras and Mueller each had two hits. I-W did take nine stolen bases as three players stole more than one, led by Brody Mueller’s four. For Watseka, Jacob England managed four stolen bases.