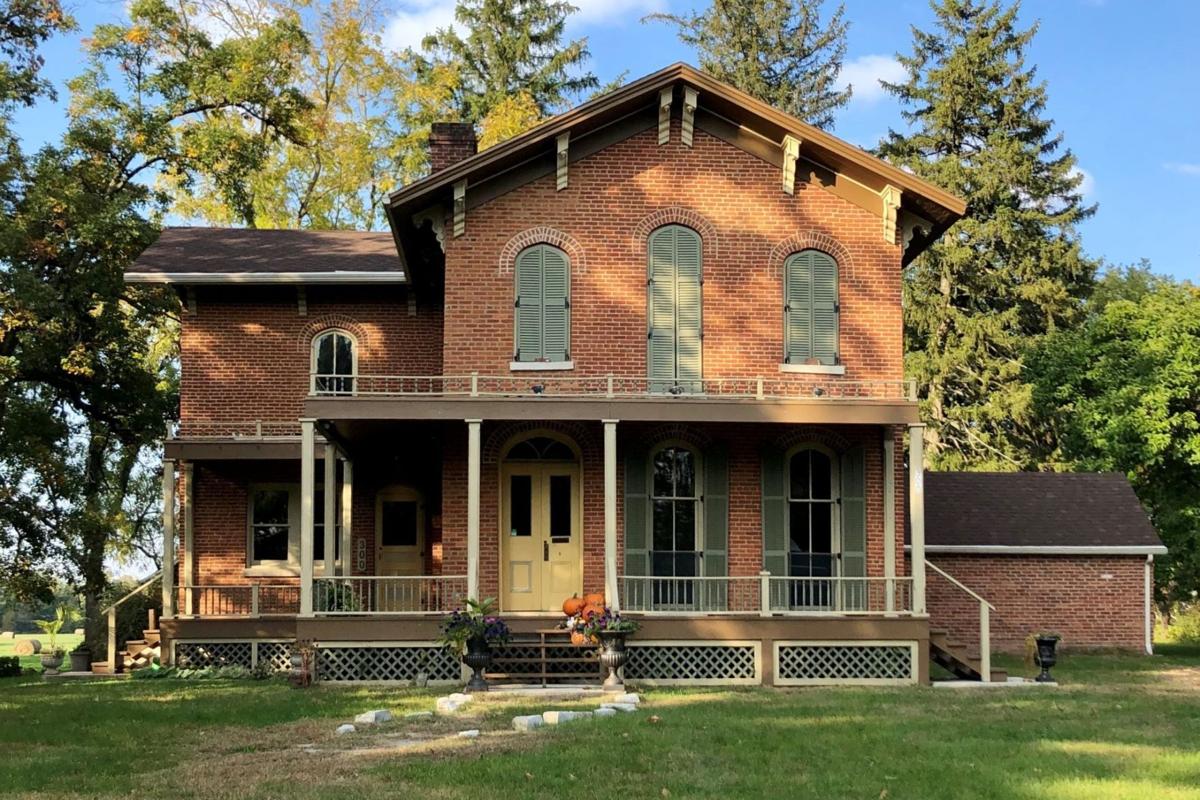 Roff House in Watseka has earned a preservation award from Landmarks Illinois. 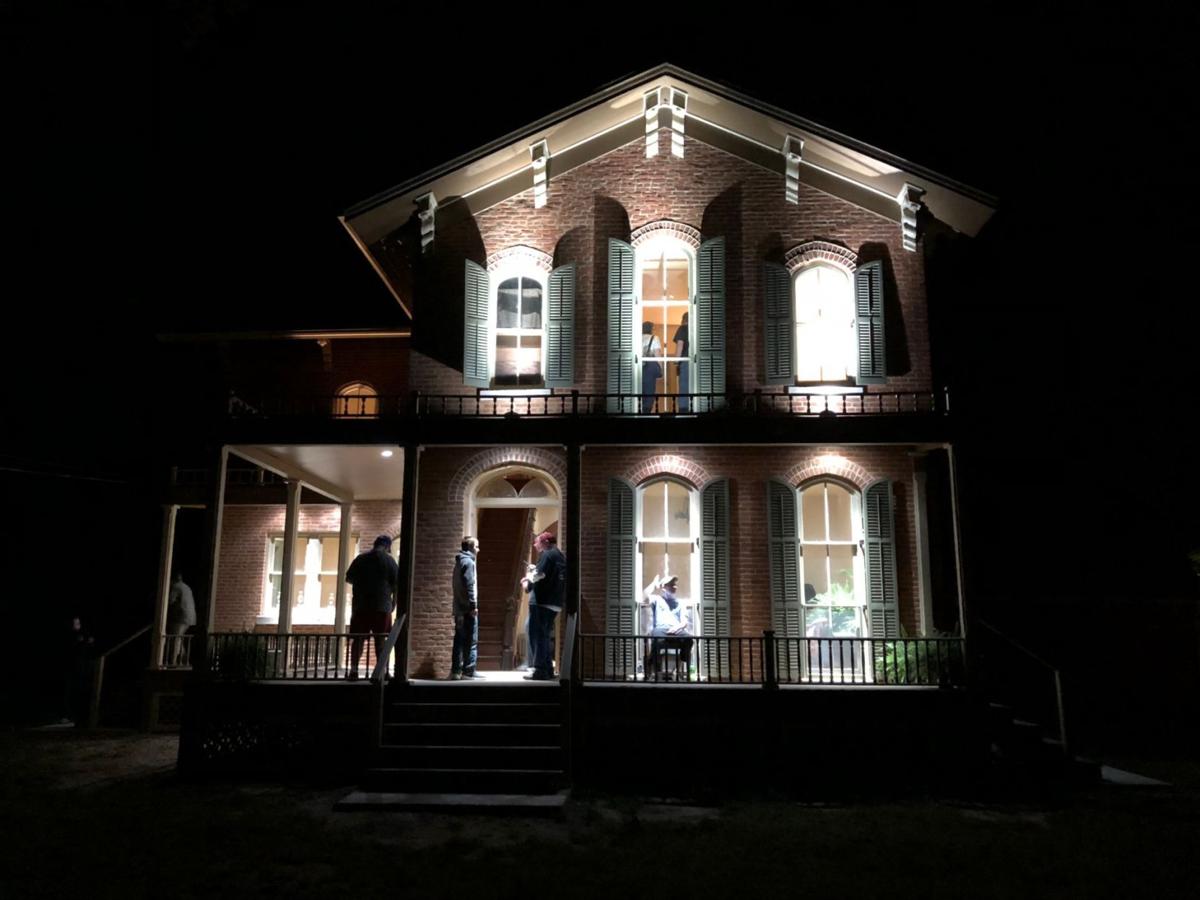 An 1868 Italianate-style home will be presented with a preservation award in a virtual ceremony Oct. 21. 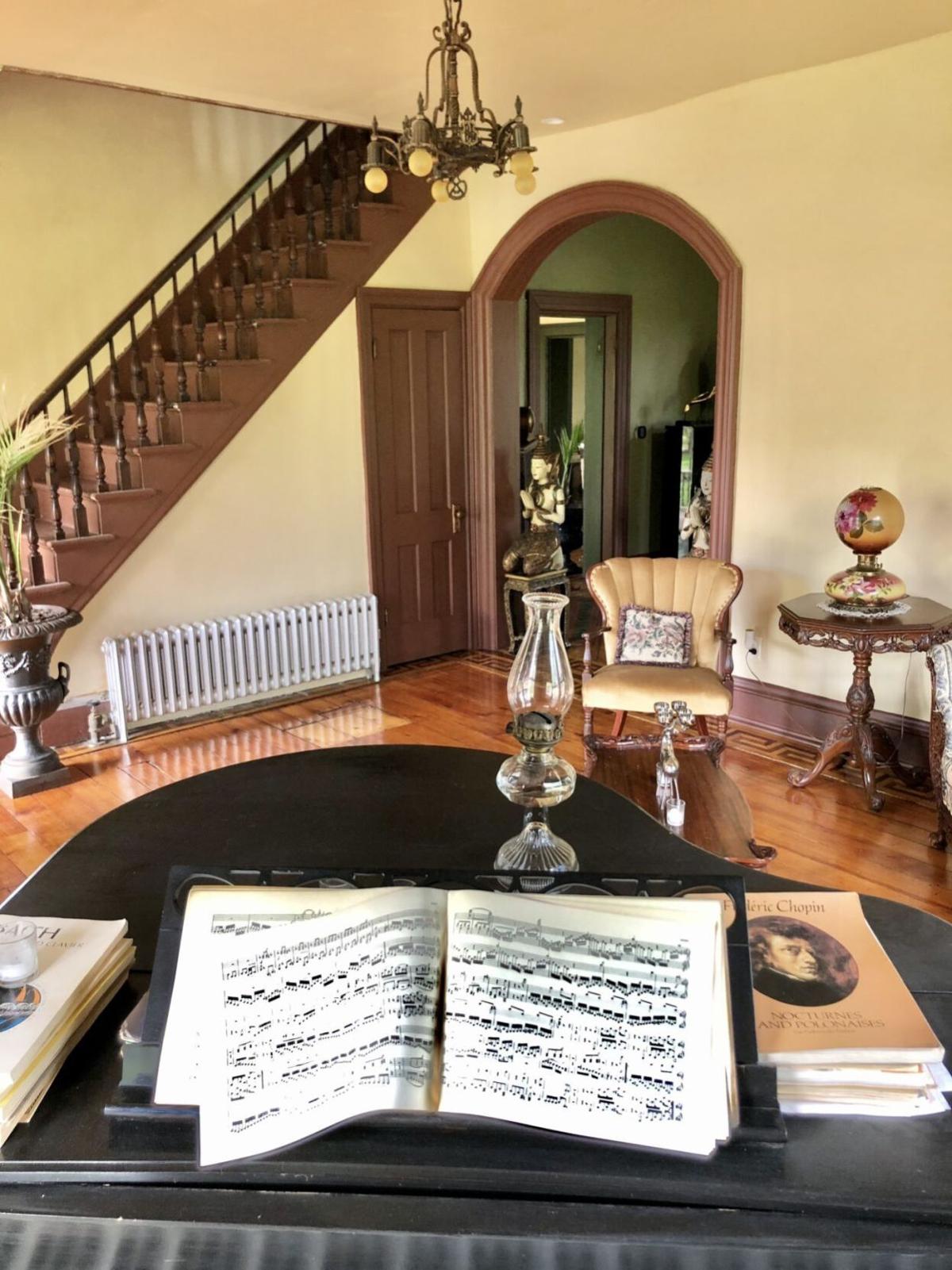 The parlor is one of several rooms in the Roff House.

Roff House in Watseka has earned a preservation award from Landmarks Illinois.

An 1868 Italianate-style home will be presented with a preservation award in a virtual ceremony Oct. 21.

The parlor is one of several rooms in the Roff House.

A Watseka home has been awarded a preservation award from Landmarks Illinois.

The awards ceremony will be conducted virtual Oct. 21.

The Roff House was one of nine recipients of the award, which “honors exceptional historic preservation projects and the people saving important places in Illinois”, according to the news release.

The Roff House earned its award for restoration. It is an 1868 Italianate-style historic home in Watseka, and has historic significance to the area.

The home was built by Dorothy and Asa Roff in 1868. They were prominent members of the Spiritualist movement of that era, and the home became famous after Lurancy Vennum, a 13-year-old girl who moved into the home in 1878 and claimed to be possessed by the spirit of their dead daughter, Mary Roff. The story was published in “The Watseka Wonder” in 1879 as an eye-witness account.

The home was owned by lawyer C.W. Raymond from 1912-39. Raymond was a federal judge in the Indian Territories of Oklahoma during President William McKinley’s administration. Whitman said of Raymond in information about the home “his peers called his behavior on the bench “peculiar,” and after ruling in favor of a sales tax in the territories, legend has it that he faked his own death and smuggled himself back to Illinois on a hearse train.”

The home then was owned by his stepdaughter Katharine Clifton. She was a world traveler and airplane pilot. She traveled the world and brought back rocks from her trips that were used to built the grotto behind the house.

Whitman said via a telephone interview recently that the Landmarks Illinois group had reached out to him several times to apply for the award they give each year, but he never felt it was the right time.

Drug take back day set for Oct. 24 in Watseka

“This year I felt that it was,” he said, “so I said why not apply for it. I had about 10 days to put everything together.”

The work Whitman has done on the house spans 15 years and Whitman said when he learned the award was being presented to the Roff home he felt it was a confirmation of that 15 years of work.

The awards committee said the restoration was a five-phase project. Whitman said the first thing that was done when he bought the home was to work on the roofs and stop any deterioration that was taking place. He then starting working on the basics of the home, working on new electrical, new boiler and other services. “That was a year or two,” he said.

He next worked on getting the plastering done and the internal part of the house finished. A new foundation had to be done so some of that work had to be redone, he said. Finalizing the outside with a front porch and grounds was the fifth phase.

“There will always be work to be done,” he said.

In the past 15 years there have been more than 10,000 people from 15 states who have visited the home and has been the site of many special occasions. While the home is a private home, people can rent it for special occasions and do so regularly. Whitman said growing up in Watseka he had seen old buildings that had fallen down or torn down and when the Roff House because available he wanted to purchase it. “My goal was to save this house from that fate,” he said.

More about the awards can be found at landmarks.org. The Roff House can also be found on Facebook.