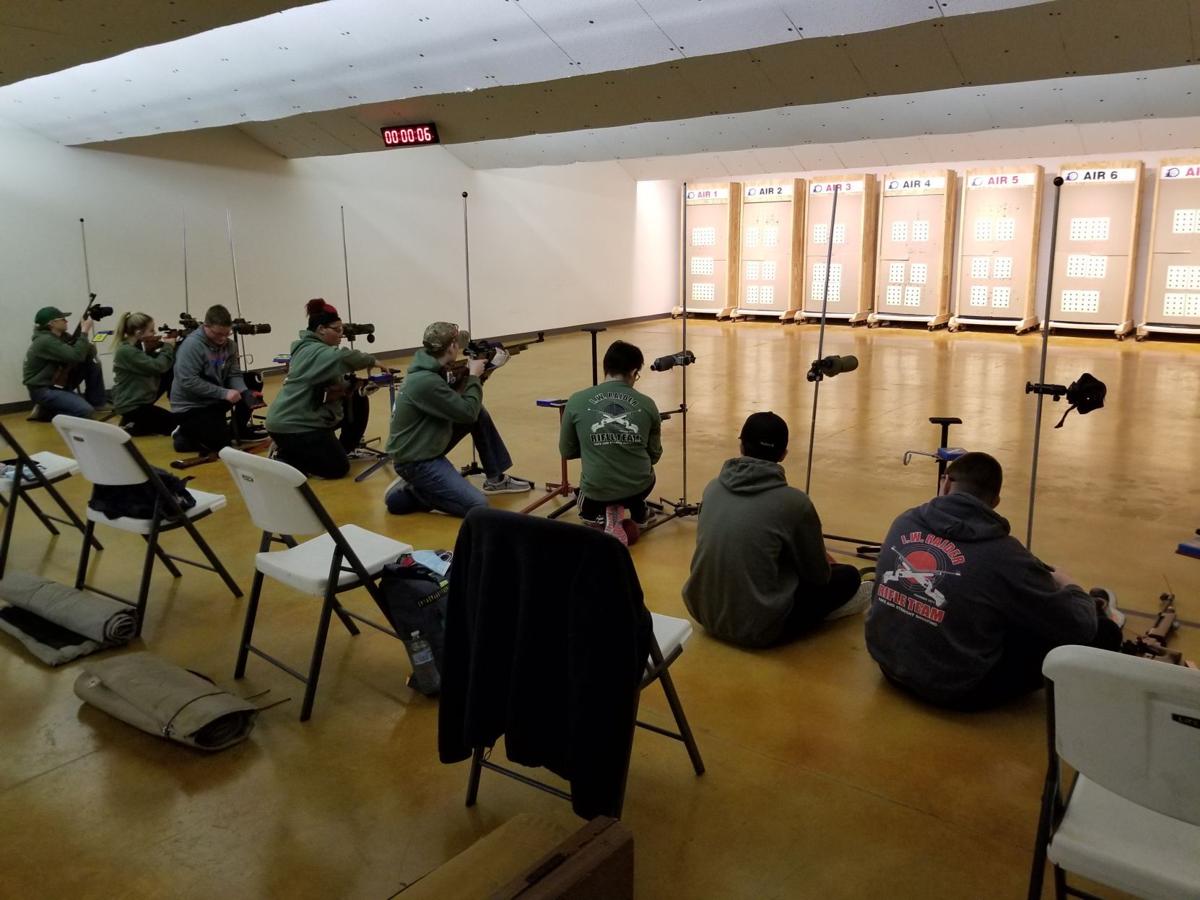 The IWCC Raider Rifle team fired its third math of the season on Feb. 6. 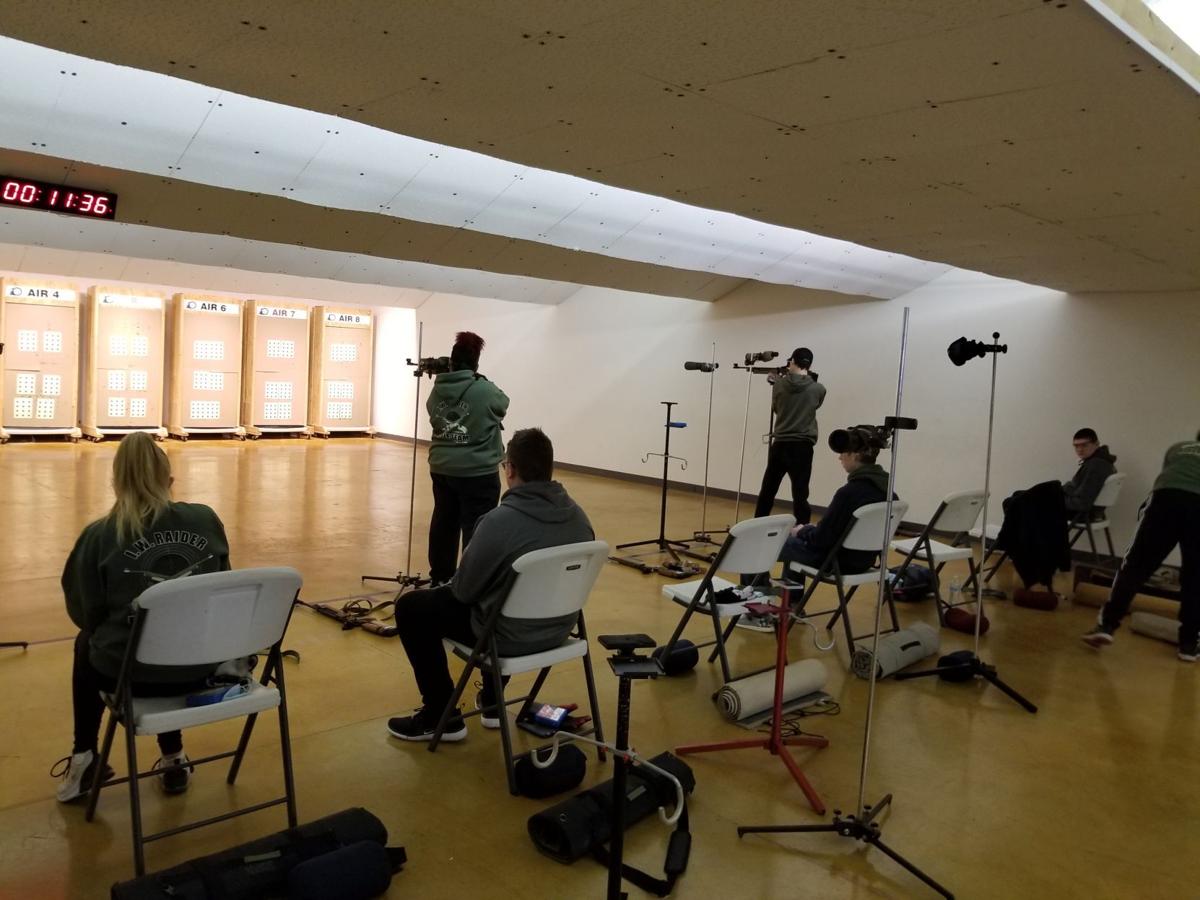 The IWCC Raider Rifle team fired its third math of the season on Feb. 6.

IROQUOIS COUNTY, Ill. — The IWCC Raider Rifle Team fired its third match of the season on Feb. 6 after a long break under the tier 4 mitigations. Living the “team life” to the fullest the coaches decided to enter 16 student-athletes in the Winter Warm-Up.

The Raiders occupied the entire 16 point range at Central Illinois Precision Shooting west of Bloomington, Illinois, according to information provided.

The IWCC precision team fired a combined 2173 out of a possible 2400 point match. Adriana fired one “possible” target, 100 out of 100, in the prone position. The term possible is short for firing the highest possible or perfect score.

Tony Espinosa was the top sporter shooter with a 486-3 followed by Clarke Busick with a 469-4. Kiana Harding was third in the sporter division with a score of 451-4.

IWCC brought enough shooters to effectively field three teams. The entry of three teams triggered the minimum entry requirement to have a team award at the CIPS Winter Warm-Up and the ended up being an all-IWCC contest. The top sporter team consisted of Clarke Busick, Tanner Tholen, Landon Schule, and Kent Harrison. They fired a team score of 1712.

The second-place sporter team included Kiana Harding, Lilly Anderson, Tyler Balthazor and Rachel Dexter with a team score of 1594. Last but not least and consisting of only three team members Tony Espinosa, Dylan Beherends and Hunter Hull turned in a team score of 1205.

Coach Doug Miller said in the email this was “a very respectable score and within striking distance of second-place had we fielded a full team.”

The IWCC Raider Rifle Season continues despite feeling like two seasons in one. The first match of the season was also “trial by fire” with only one week of practice prior to traveling to CIPS. The willingness of the student-athletes to face competition so early in the season was an inspiration for coaches and fellow team members. While the results of the first match were nothing to write home about the coaches are proud of the attitude and the courage our shooters have.

The Rifle Club hopes to attend two more matches before the end of the season and would like to have a home match to make up for two home matches that were not held this year. The IWCC range is down from 10 firing points to 8.

The coaches were hoping to expand to 12 or 14 in the future but changes in the layout of the multi-purpose room have cut the capacity to 8 for the foreseeable future.

“As the program enters its 50th year of existence we continue to serve as a positive influence on our student-athletes,” Miller said. “The skills we aim for in shooting are discipline, concentration, commitment, and sportsmanship. Essential skills for facing life’s challenges and becoming the best possible version of themselves.”