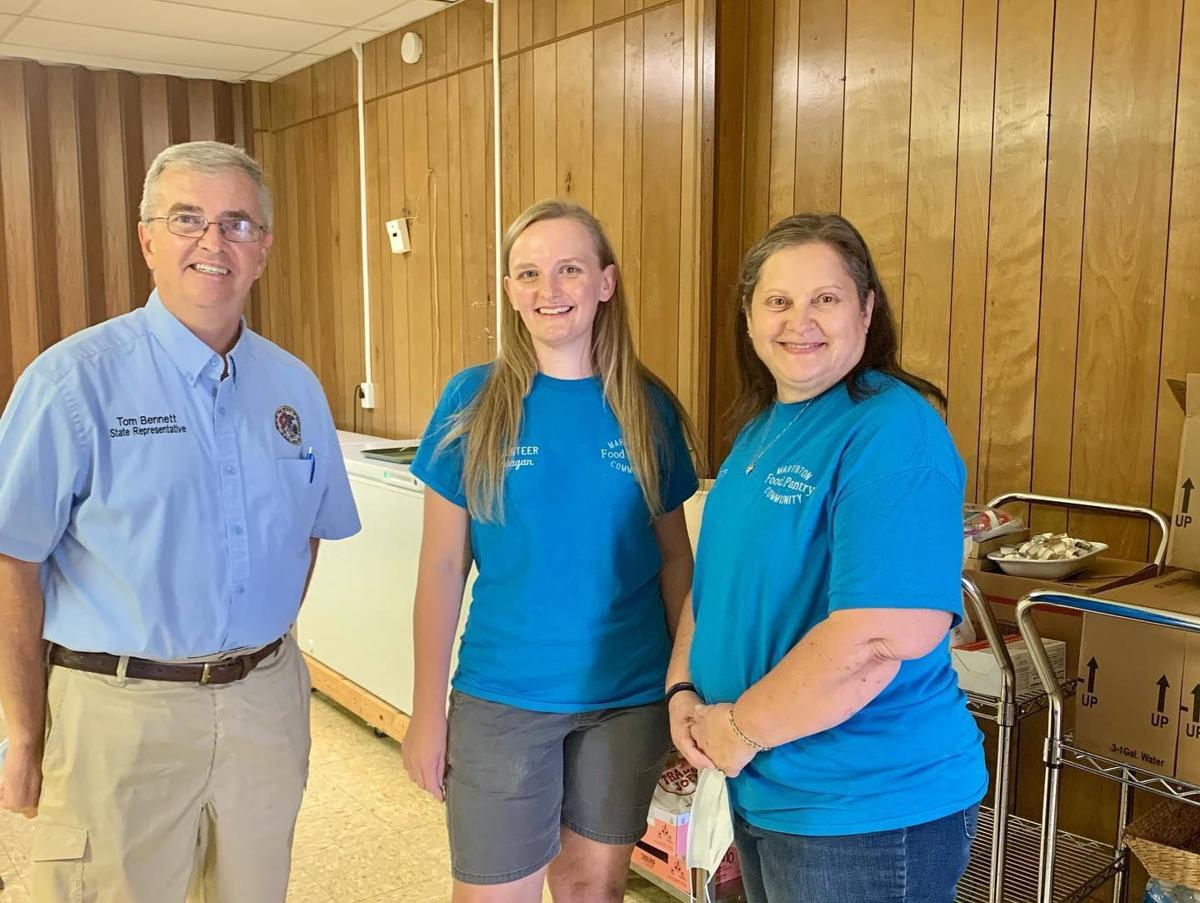 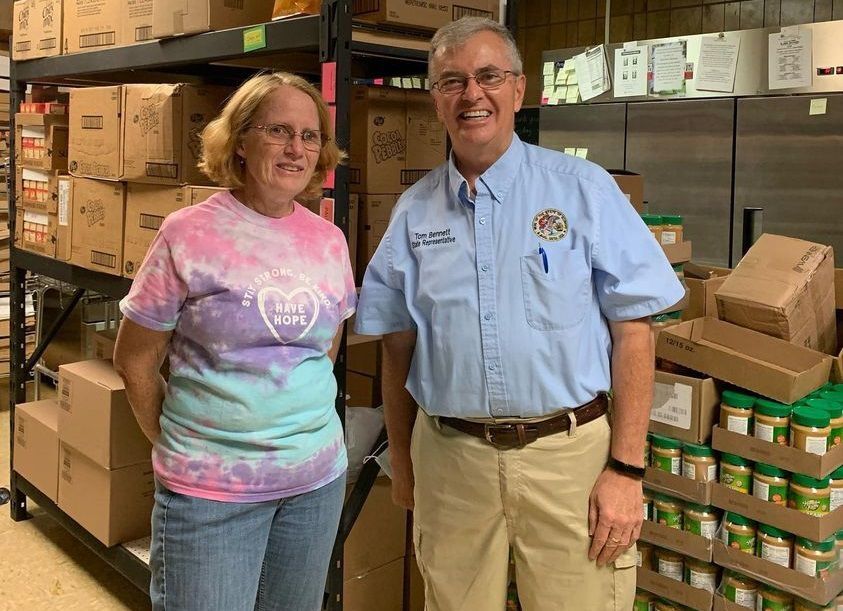 This week is National Farm Safety Week and the theme for this year is “Farm Safety Yields Real Results.”

We rely on our farmers to provide our food supply and also to power the economy in rural Illinois. Farming is one of the most dangerous jobs in America, involving heavy equipment, hazardous chemicals and much time out on the roadways. More than 500 farmers are killed on the job each year, with tractor overturns listed as the leading cause according to the federal Occupational Safety and Health Administration. Throughout the week the Illinois Department of Agriculture has been sharing safety tips for farmers.

I also encourage everyone who is traveling in our area in the coming weeks to remember to be watchful for farm equipment on our local roadways. With harvest season in full swing and the sun setting earlier each day it is more important than ever to be alert for farm machinery on our rural roads. Please be safe!

Many Illinois firearm owners have been waiting for extended periods of time for action on their FOID card and Concealed Carry License applications or renewals. In recent weeks there has been progress made on this backlog.

Many people are still dealing with long wait times and more progress needs to be made. My office is in touch with the State Police regarding delayed applications. If you are still having difficulty getting a response to your FOID or CCL applications please contact us.

Honoring a fallen hero in Paxton

Trooper Archer was a Paxton favorite son who joined the State Police, served our country in World War II, then returned home and went back to work as a state trooper before giving his life in the line of duty on June 18, 1946. He and his wife Myrna had just purchased a lot in Paxton where they planned to build a home for themselves and their three-year-old daughter. When Trooper Archer was killed in a gunfight that morning, he died less than three blocks from the house where he lived most of his life.

We live in peace and safety because brave, selfless men and women stand ready to serve and to help us in our time of need – sometimes at great risk to themselves. So it was in that spirit of recognizing their service and seeking to remember their devotion that we gathered in Paxton Thursday morning to dedicate the Trooper Marvin C. Archer Memorial Road and to recall all that our police officers bravely do to protect and to serve our communities.

I was honored recently to join Carol Munson of the Sheldon Area Food Pantry in Iroquois County to donate funds from a legislative pay raise. I also stopped by the Martinton Community Food Pantry to donate a pay raise check to Connie Stirling and the volunteers there as part of their community breakfast on Saturday morning. When legislators received a pay raise I promised not to keep it, but instead to donate it to a local non-profit serving residents of the 106th district.

Our food pantries have been especially hard hit by the pandemic and the rise in unemployment throughout the area during these difficult times. This month I was happy to help the teams in Sheldon and Martinton with their important work for our community. Thank you for all you do to help – you are making an important difference.

How much do we owe?

As of the time of this writing, the State of Illinois owes $4,124,299,266 in unpaid bills to state vendors. One year ago, the backlog stood at $7.1 billion. This figure represents the amount of bills submitted to the office of the Comptroller and still awaiting payment. It does not include debts that can only be estimated, such as our unfunded pension liability which is subject to a wide range of factors and has been estimated to be more than $141 billion.