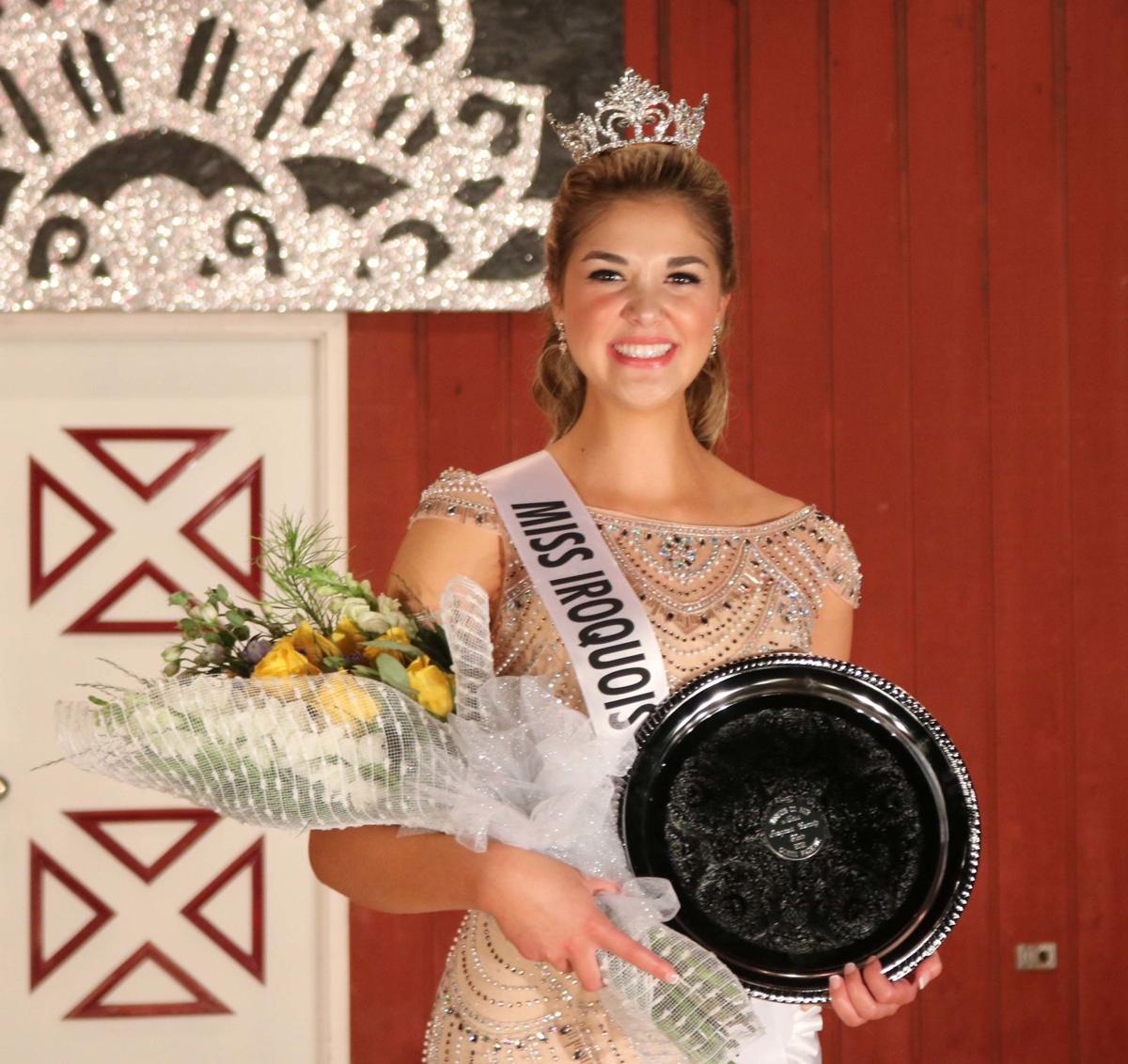 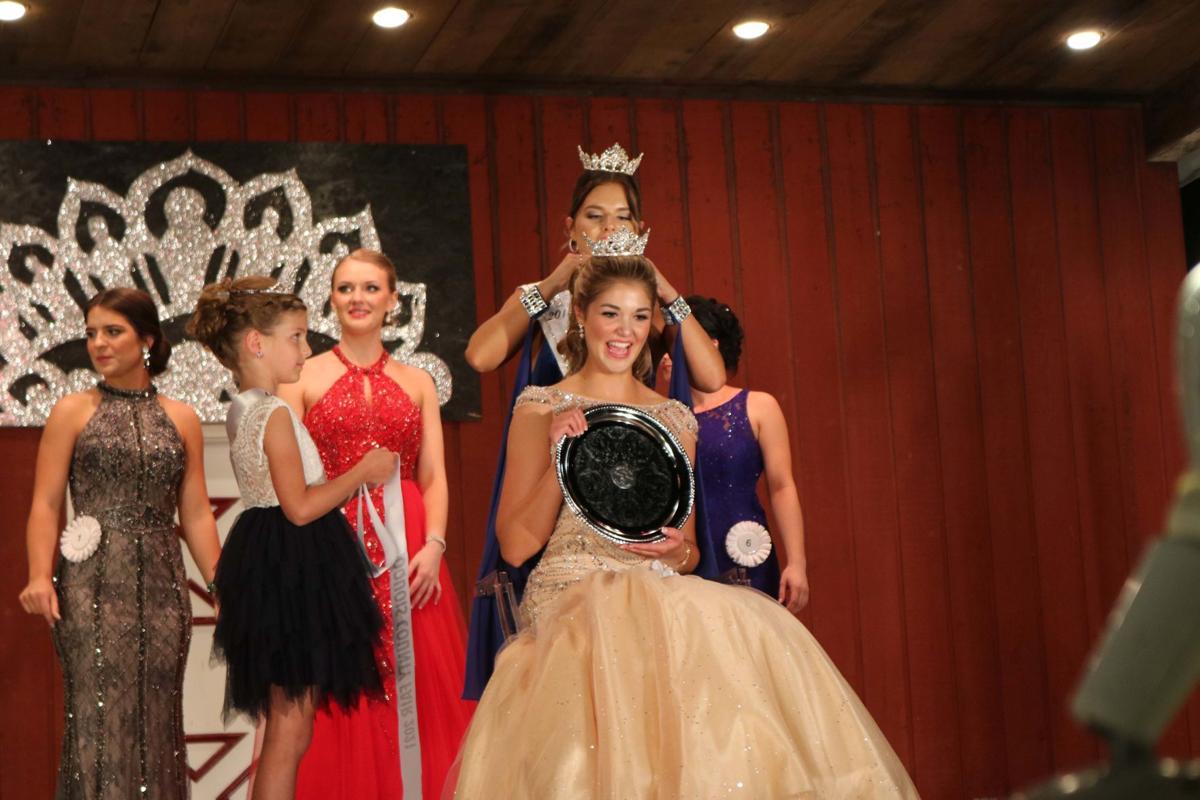 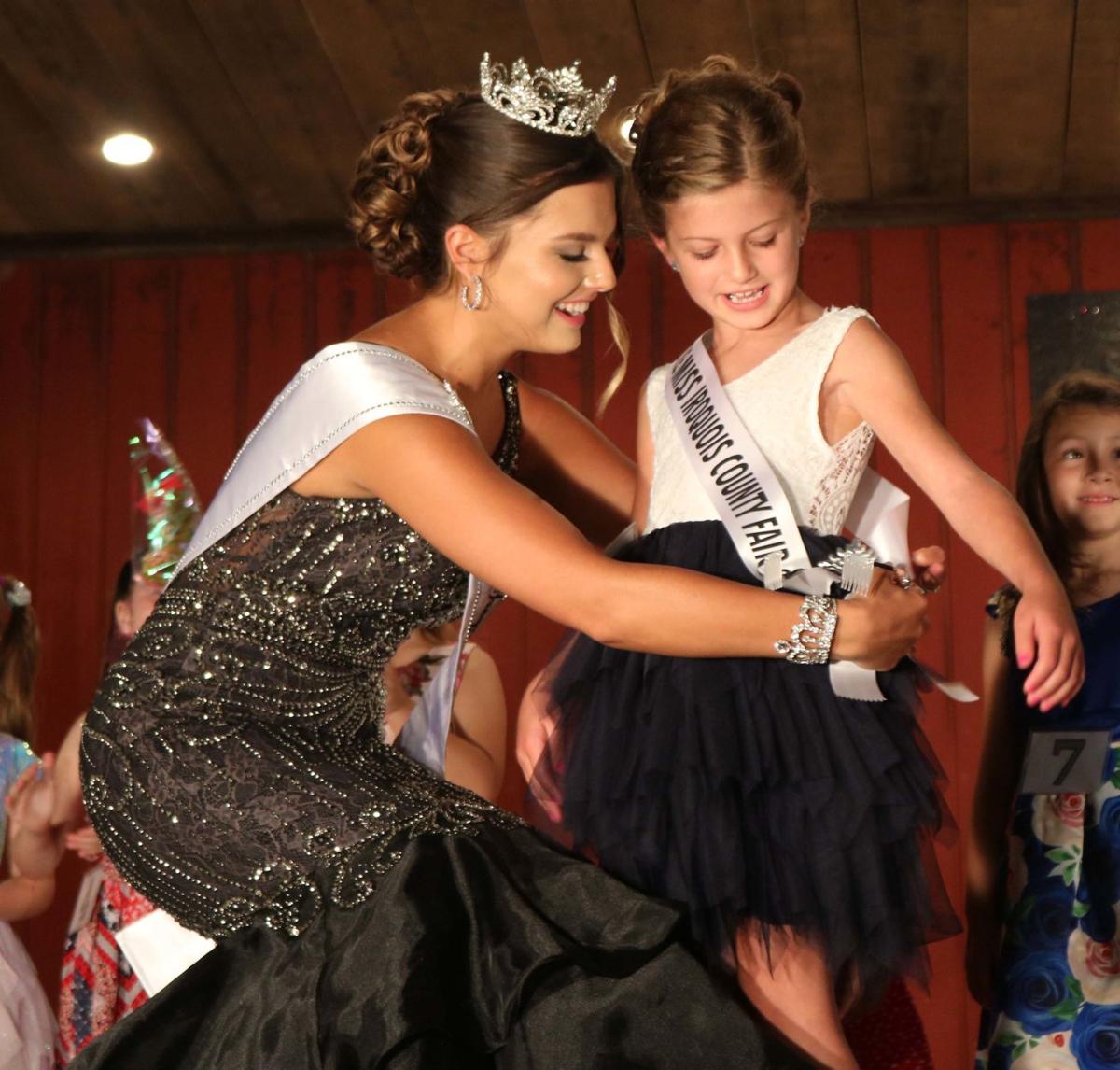 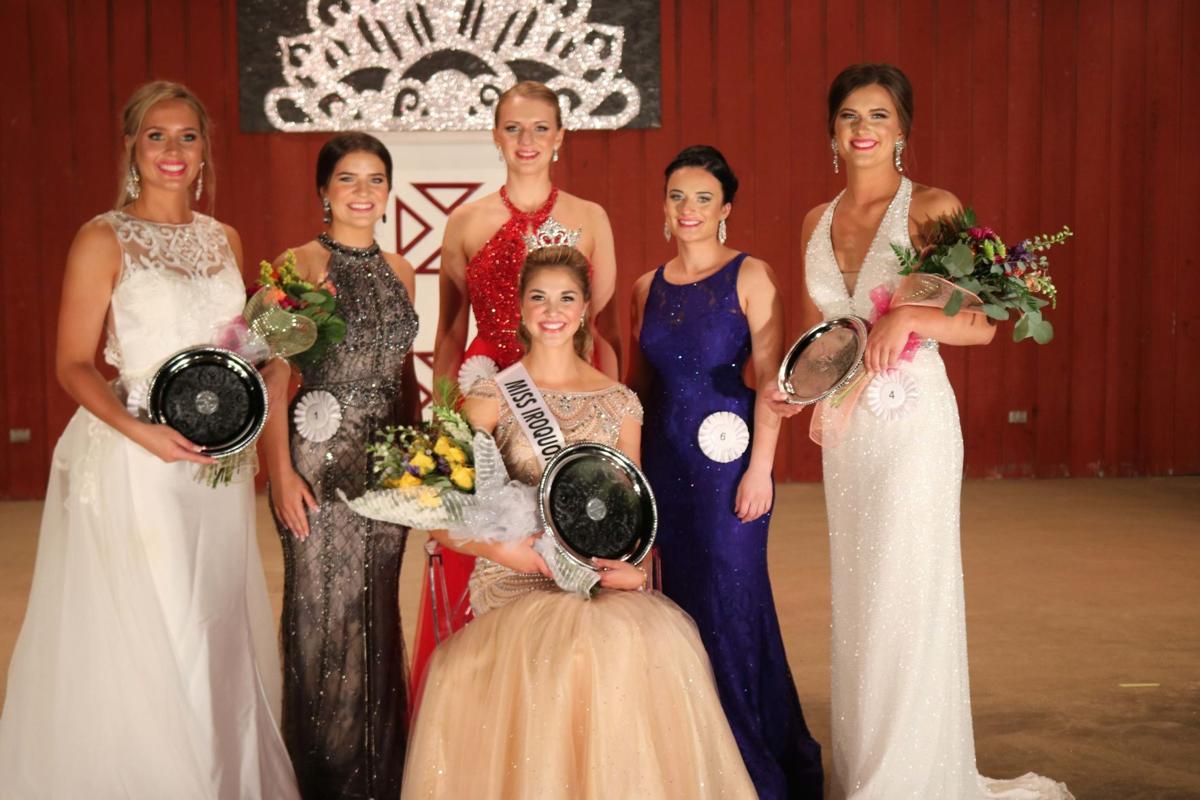 The daughter of Todd and Sara Anderson was chosen from a field of six contestants on the first night of the fair, July 13.

Anderson works at WITY Radio and DACCAST in Danville, according to information from her contestant bio.

Right after the pageant, Anderson was still taking in all the excitement.

She said she loves the fair and is looking forward to the week’s activities.

“I’m excited to talk to all the 4-Hers,” she smiled. “They truly are what makes this fair great.”

She knows what it is like to be in 4-H, having participated in those activities herself for nine years.

“I love this fair,” she said. “To represent this fair in this way is just such an honor.”

Hailey Lucht, also of Milford and the daughter of Anthony and Danielle Lucht, was named first runner-up.

Because of COVID-19 restrictions there was no 2020 fair. Brianne Miller, 2019 Miss Iroquois County Fair Queen, continued with the title until this year.

The grandstand was filled with spectators, who cheered on not only their queen contestant favorites, but also the 19 Little Miss contestants competing in the first ever such event at the fair.

Earlier in the evening, the opening ceremony for the fair was conducted, with a flag raising and introduction of 4-H clubs.

The fair continues through July 18, with many activities happening throughout each day.