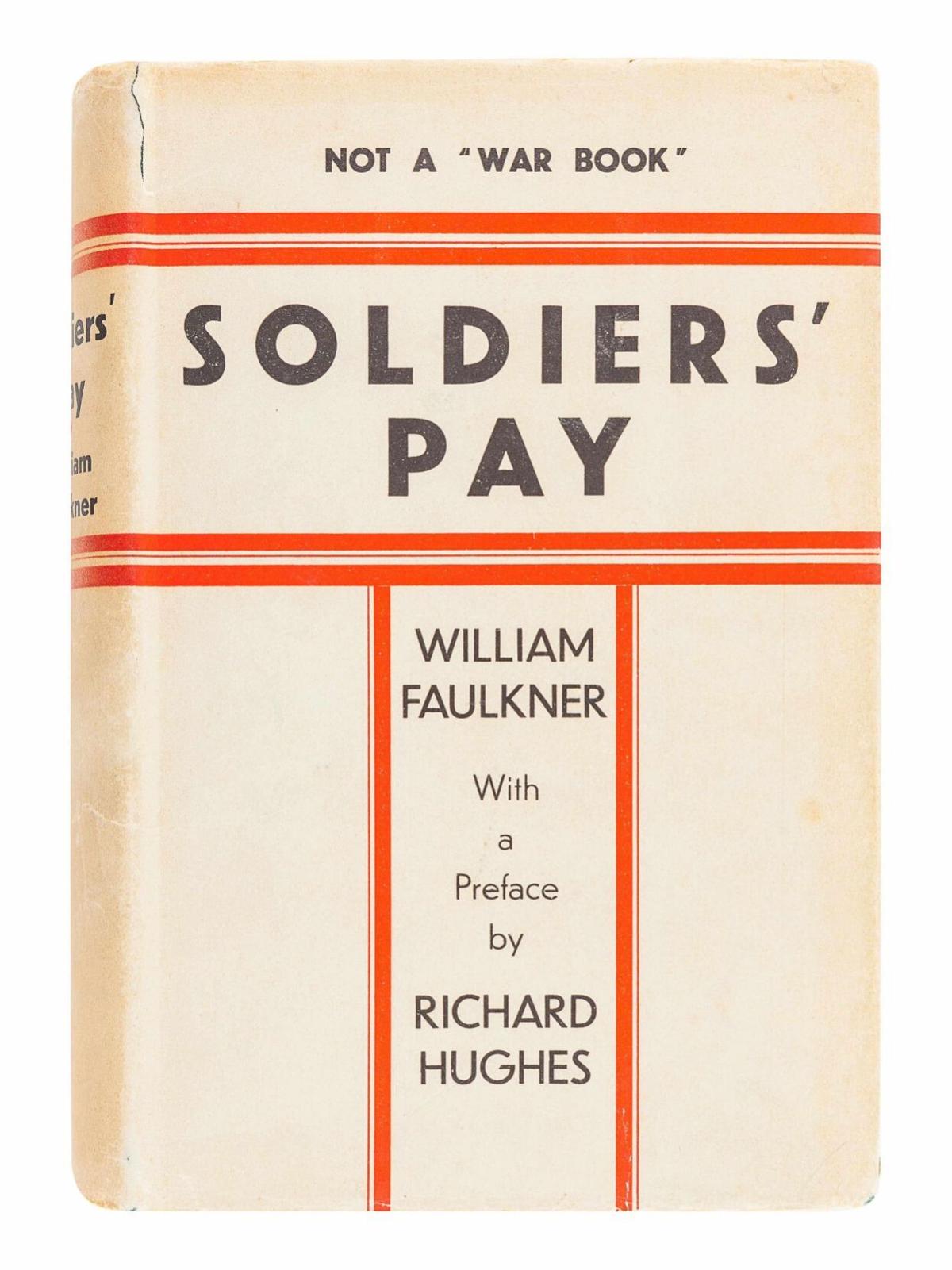 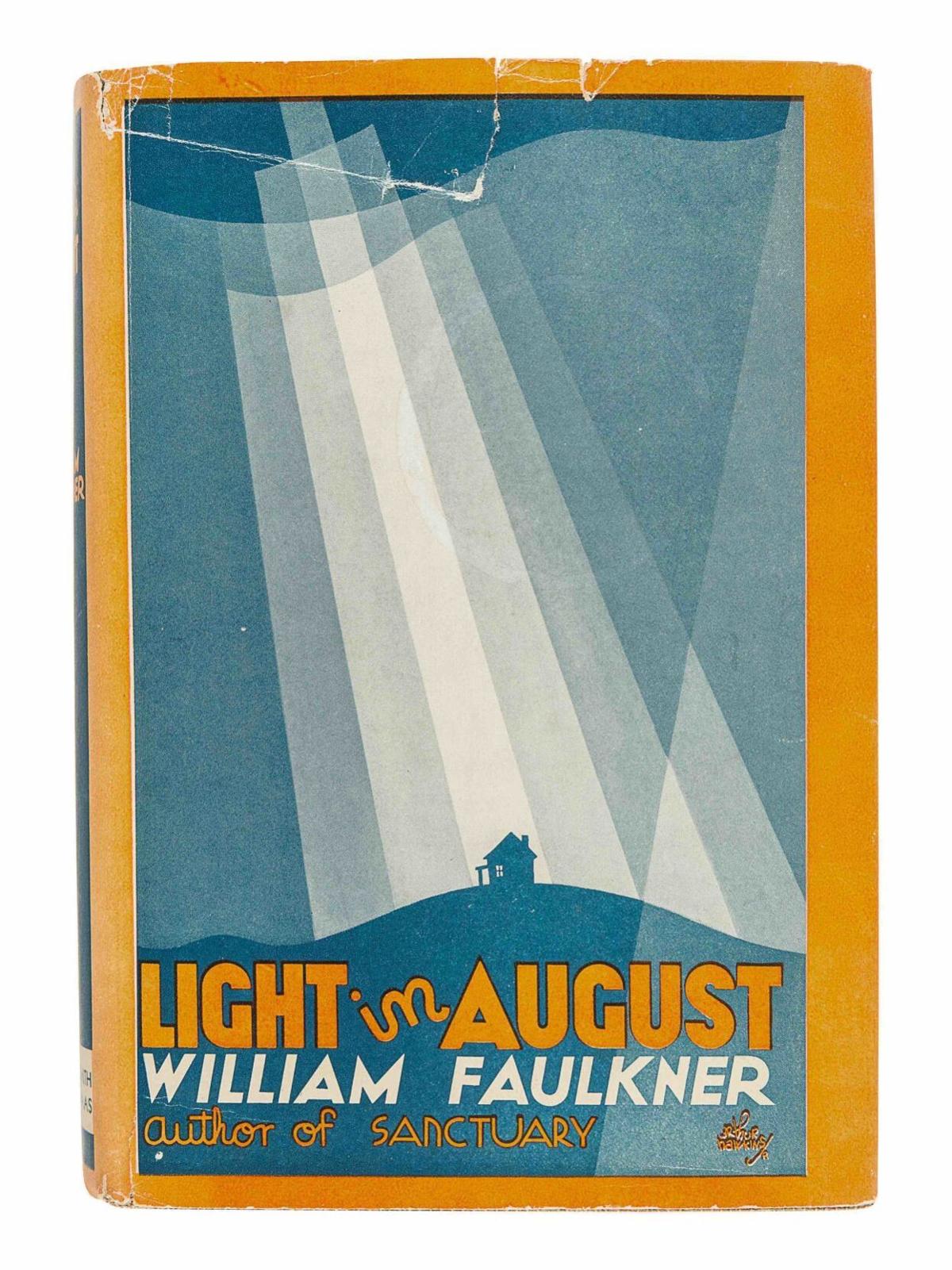 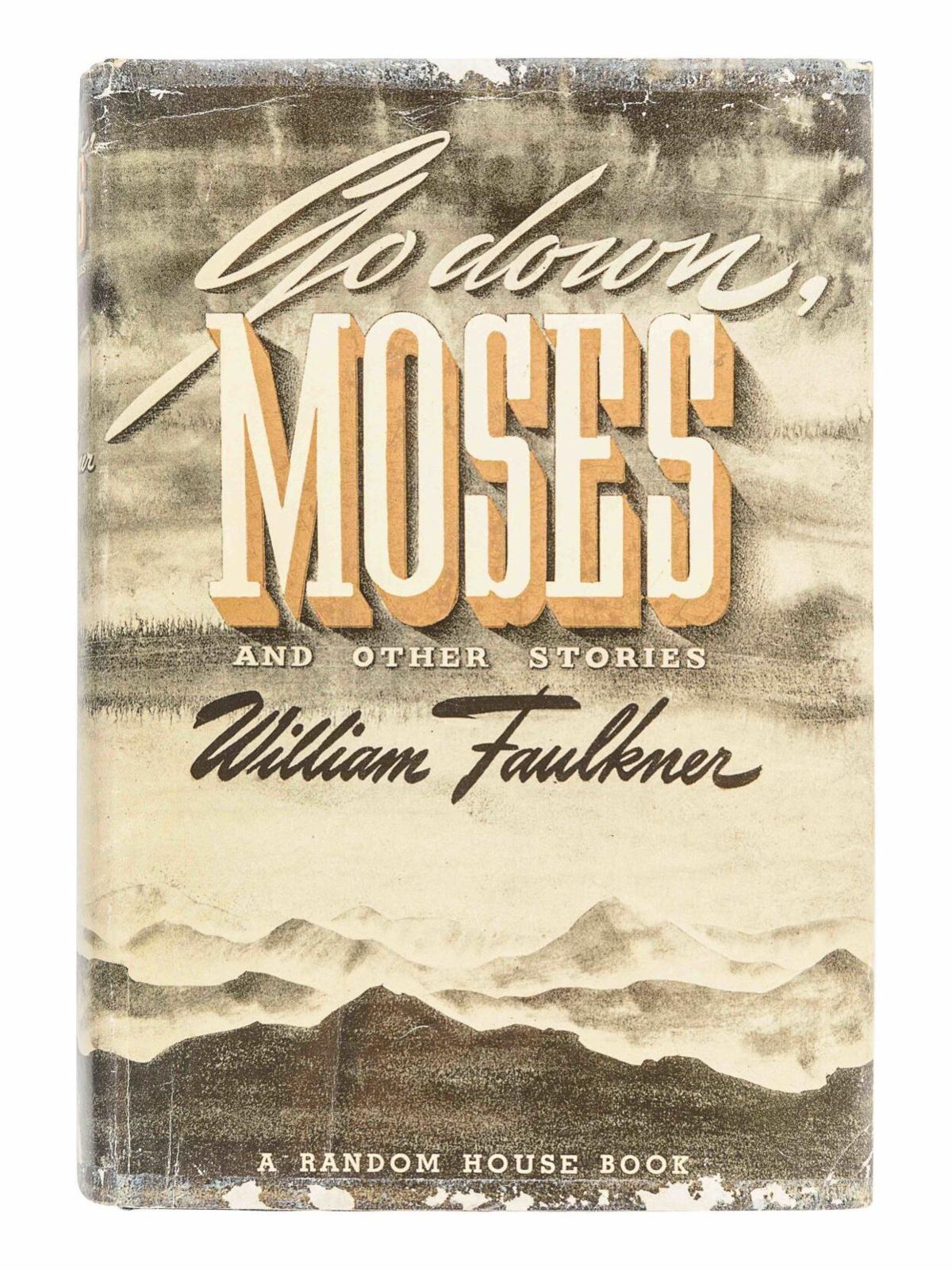 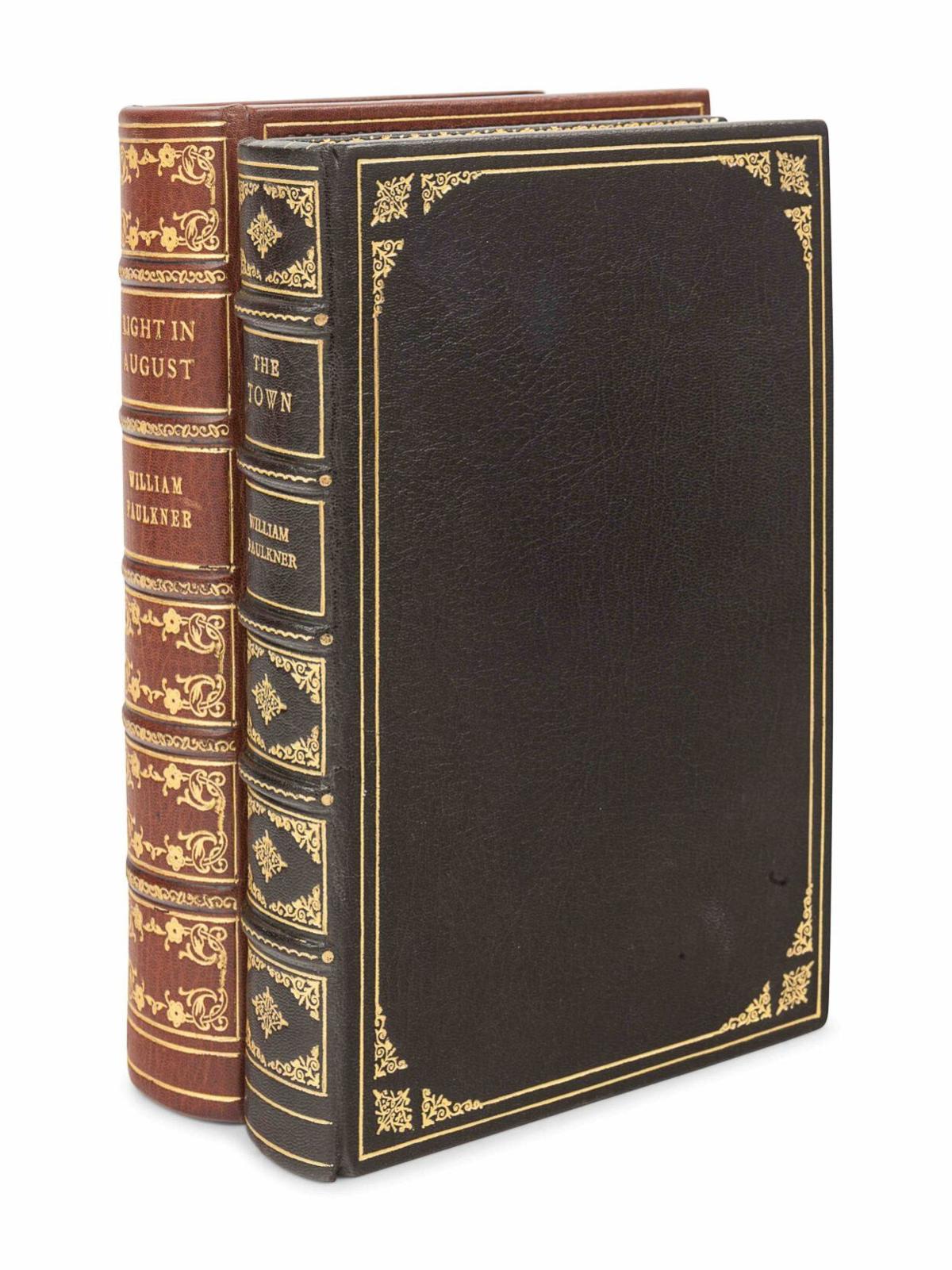 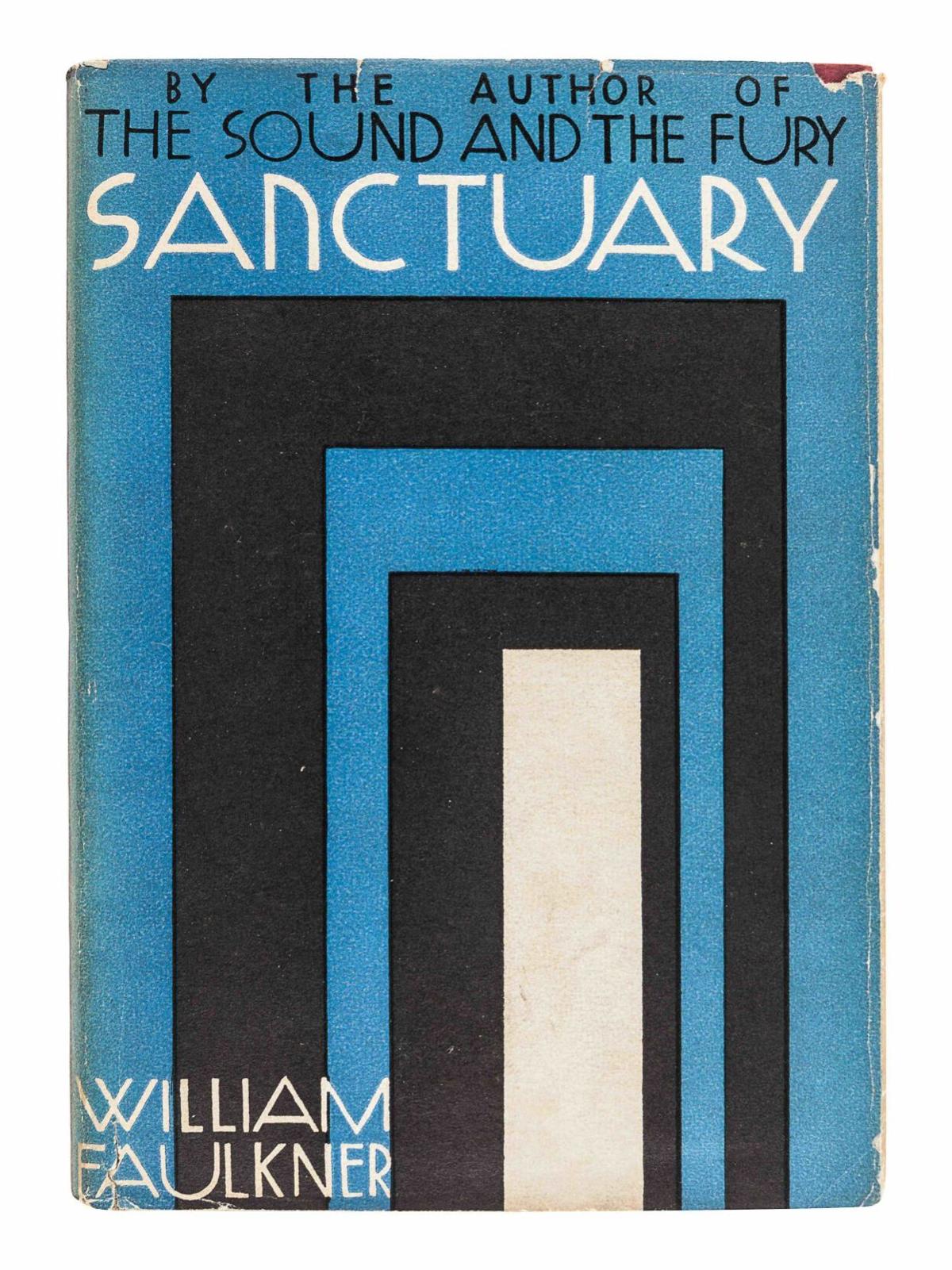 William Faulkner accepted the Nobel prize for literature in 1950 with a surprising response. People expected to hear the author speak about human suffering and the hard times he focused so much on in his writing.

Instead, Faulkner focused on people’s ability to not just put up with life’s problems but on their capacity to overcome them.

“He (man) is immortal, not because he alone among creatures has an inexhaustible voice, but because he has a soul, a spirit capable of compassion and sacrifice and endurance,” he said.

Faulkner dedicated his Nobel prize to young writers encouraging them to never be afraid to write about the hard stuff, the truths of the heart, the stuff people would rather not look at. Few writers seemed to write more clearly about the human heart in conflict with itself than Faulkner.

Born into a southern aristocratic family in New Albany, Mississippi in 1897, the author was a storyteller from early on and knew he would be a writer when he grew up. From his mother he learned to love literature and art. From his father he learned strength, aloofness and drinking more than his share.

Faulkner was never a great student or businessman for that matter but after a trip to Paris he began writing novels. Mosquitoes published in 1927 was modeled after friends he met in New Orleans.

“I discovered that my own little postage stamp of native soil (Lafayette County, Mississippi) was worth writing about and that I would never live long enough to exhaust it,” he said.

A sense of place was everything to Faulkner and he mined the details of Lafayette County in his writing for literary gems.

Married with two stepchildren Faulkner struggled to pay bills for 20 years. Between January and September of 1930, he sold six of 37 stories he submitted to magazines. By Christmas he had sold four more stories enough for the family to celebrate Christmas.

By 1932, Faulkner wrote four major novels: “As I Lay Dying,” “Sanctuary,” “Light in August,” and “The Sound and the Fury.” He was finally being acknowledged as a major writer.

“I think we’d rather have you on our list than any other fiction writer living in America,” wrote Bennett Cerf, publisher of Random House.

In 1936, Faulkner published “Absalom, Absalom” hailed by many as his most impressive novel. As his fame grew so did his need for privacy. He purchased Greenfield Farm where he worked the fields, tended to his animals and could just be a simple gentleman farmer.

An invitation to all Illinoisans to nominate a statesman or stateswoman

As a white Southerner Faulkner supported the civil rights movement, spoke out against the “good old Boys club” and also the Southern aristocracy.

“Never be afraid to raise your voice for honesty and truth and compassion against injustice and lying and greed,” Faulkner said. “If people all over the world...would do this, it would change the earth.”

During his lifetime Faulkner wrote not only 19 novels plus short stories, screenplays, poetry, essays, and a play.

On March 19, Hindman’s Auction featured a selection of William Faulkner’s books in its auction.

Here are some current values.

Rosemary McKittrick is a storyteller. For 30 years she has brought the world of collecting to life in her column. Her LiveAuctionTalk.com website is a mother lode of information about art, antiques and collectibles. Rosemary received her education in the trenches working as a professional appraiser.