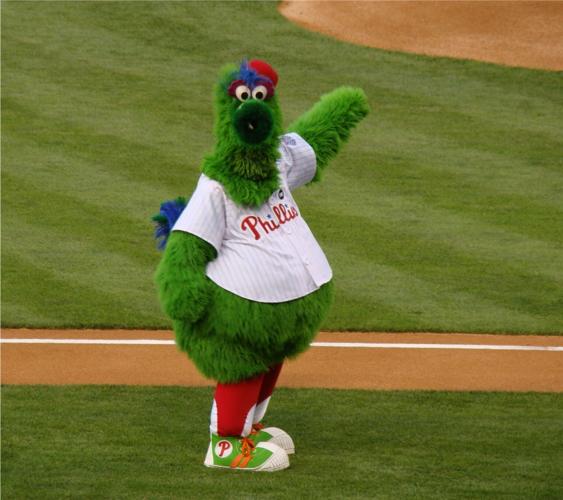 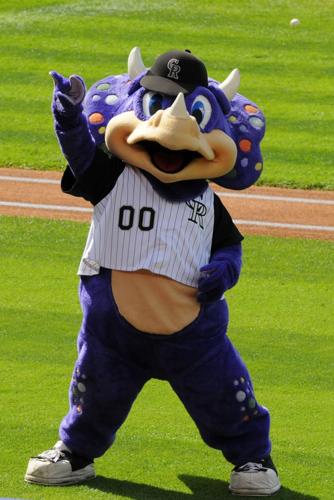 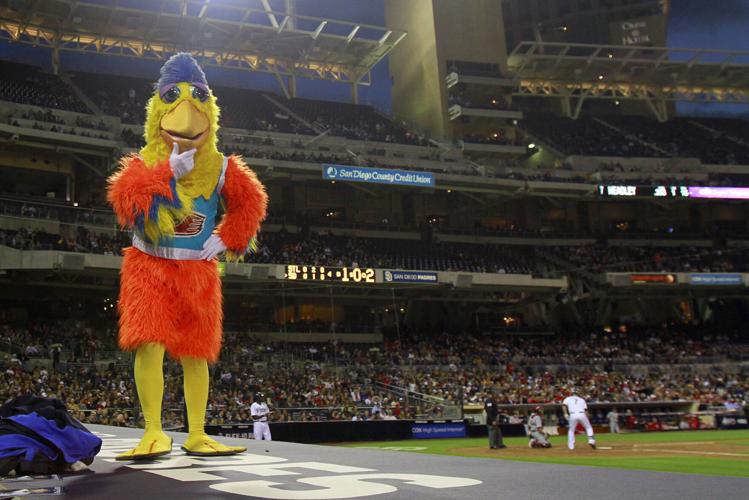 | The San Diego Chicken cheers on the Padres during a game against the Cardinals on Monday, May 23, 2011. | (Photo by K.C. Alfred / The San Diego Union-Tribune) 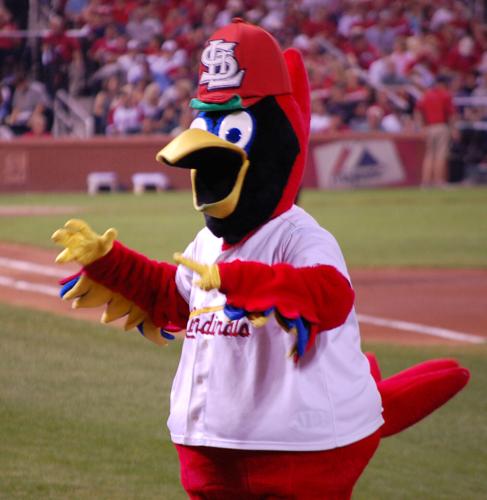 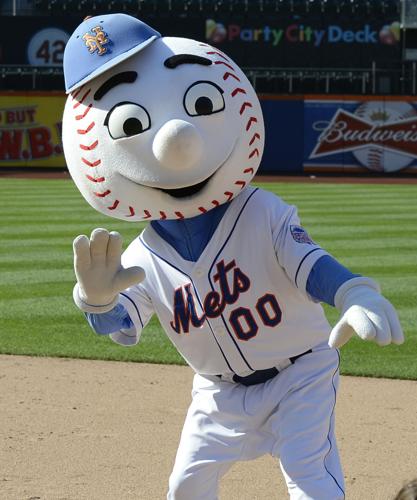 | The San Diego Chicken cheers on the Padres during a game against the Cardinals on Monday, May 23, 2011. | (Photo by K.C. Alfred / The San Diego Union-Tribune)

From Fredbird to Bernie Brewer, to Slider, to the Phillie Phanatic, mascots have been a relatively new and entertaining innovation to Major League Baseball.

Although Max Patkin, the “Clown Prince of Baseball”, a former minor league player, was not an “official” mascot, he entertained fans from 1944 to 1993. How Patkin got started is a story in itself. While pitching for a military team in Hawaii in 1944, Joe Di Maggio hit a home run off of him. Patkin threw his glove down and mockingly followed Di Maggio around the bases. Patkin later played himself in the movie, Bull Durham.

Of course, probably the most famous of all mascots is the San Diego Chicken. In 1974, a representative of a San Diego radio station went to the radio studio at San Diego State University, looking for someone to fit into a chicken costume, and represent his station at the San Diego Zoo for an Easter promotion. Ted Giannoulas just happened to be at the studio at the time, fit into the costume, and agreed to do it. After a day at the Zoo he wanted to quit, but needed the money. He stayed on as the San Diego Chicken, and the rest is history. Even though he has never been the official mascot of the San Diego Padres, the San Diego Chicken has been the kingpin of the mascot revolution in Major League Baseball. The Chicken once had its little chicks follow him around the basepaths between innings of a game. The Sporting News has named the San Diego Chicken as one of the top 100 most powerful people in sports of the 20th century.

Love them or not, you can’t help but adore, nor forget, mascots. Take the Phillie Phanatic. When Los Angeles Dodger manager Tommy Lasorda went toe to toe with the Phillie Phanatic, broadcaster Joe Garagiola was quick to quip that the Muppets were invading baseball. Baseball is meant to be entertainment, and fans of all ages have come to expect their hometown mascot to rally their local team. Once, the Phillie Phanatic uniform was misplaced, and it became a national story. It was found several days later, and peace was restored.

Mascots, such as Mr. Met, have appeared in comments. But who cares if the costumes are hot and heavy, kids line up for pictures with their local mascot. If you bring the kids to a Major League Baseball game, the adults are there with them.

National Nurses Month May 2022 - You Make a Difference!

'And All That Jazz...' presented by Watseka high school musicians

Three team mascots, the Phillie Phanatic, Mr. Met, and Slider have been inducted into the Mascot Hall of Fame. Many more are sure to follow.

What can beat eating hot dogs and popcorn, and enjoying a mascot at a baseball game?

Sure, Major League Baseball has become a big business, but no can ever question that mascots help preserve that wonderful thrill of being at the old ballyard and enjoying our National Pastime.