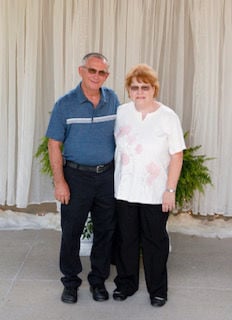 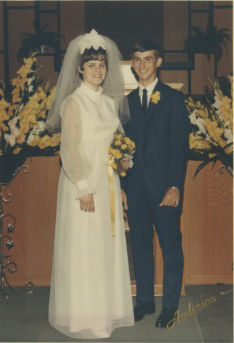 Dennis and Linda Clatterbuck will be celebrating their 50th anniversary.

The couple were married July 17, 1971, at Centennial Christian Church by the late Jimmy W. Kruse. The wedding party included Terry Gerber, cousin of the groom, as best man, and Connie Osenga, maid of honor.

The couple are the parents of Darin (Taryn) Clatterbuck of Martinton and Debra (Clint) Goodwin of Washington, Indiana. They have 19 grandchildren and three great-grandsons.