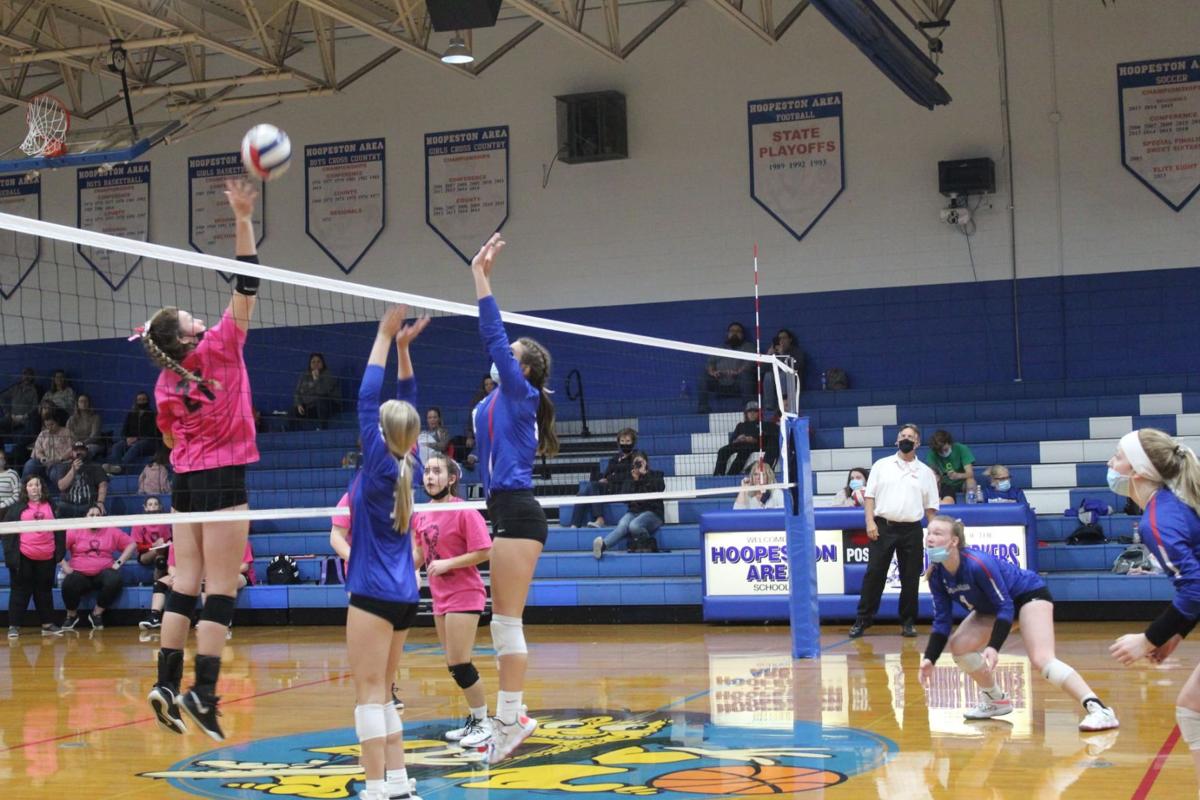 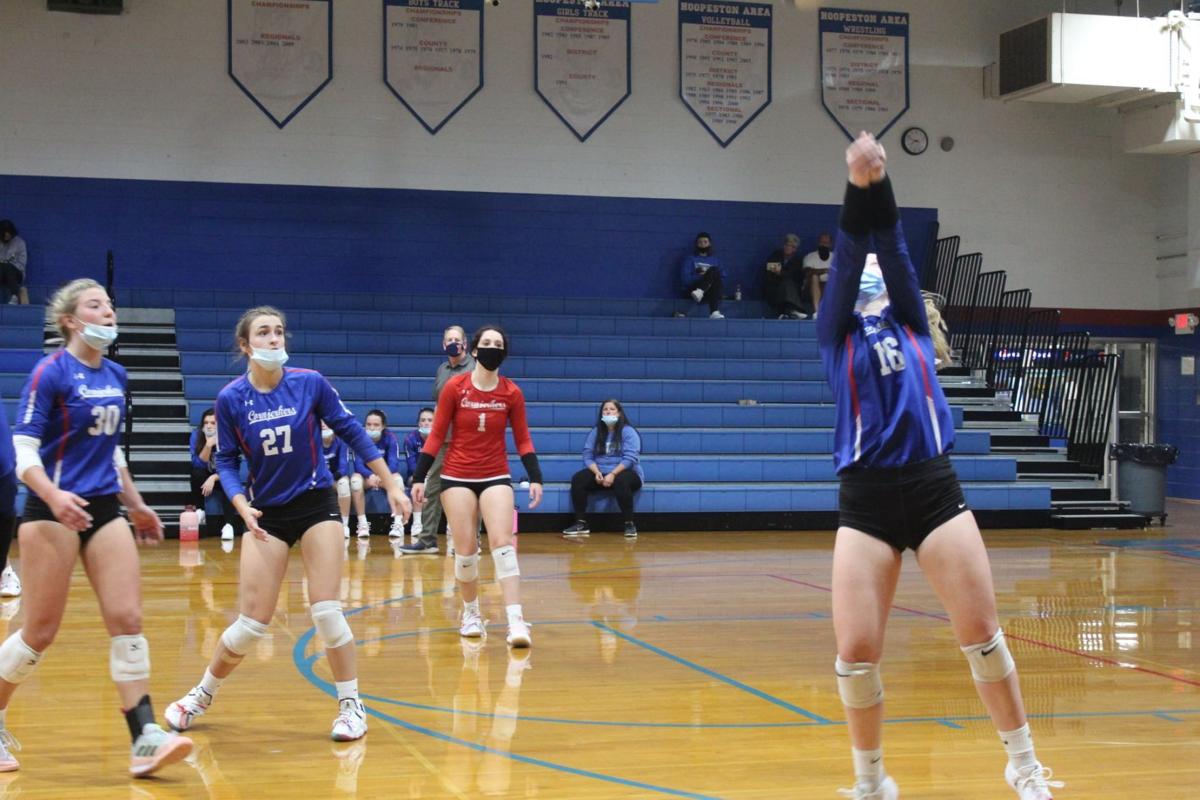 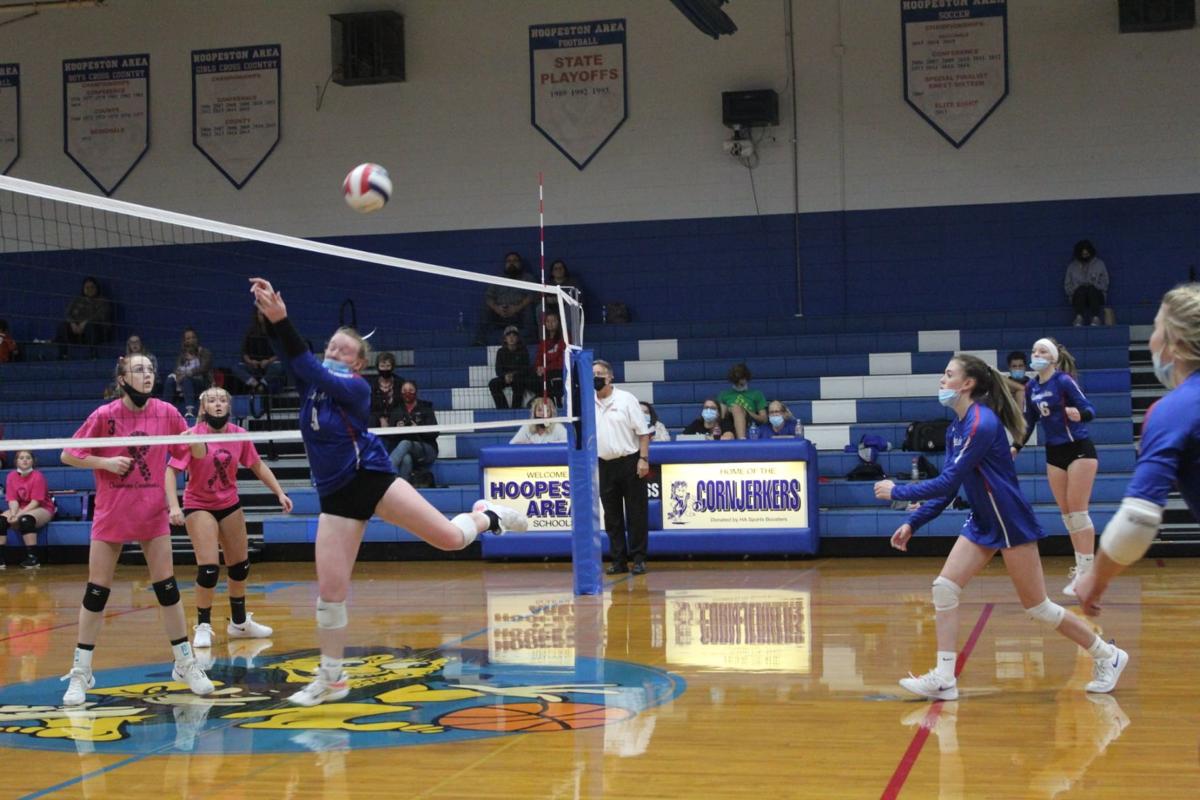 The Hoopeston Area High School Lady Cornjerkers wrapped up their season this week.

The Lady Cornjerkers hosted Chrisman Oct. 21 and fell in their final home game of the season a hard-fought Vermilion Valley conference match up 23-25, 25-21, 21-25.

Hoopeston Area began regional play when they travelled to St. Joseph-Ogden Monday to face Westville in an IHSA regional matchup.

In a reversal of the regular season match, Hoopeston Area defeated the scrappy Tigers 25-19, 25-21.

The Lady Cornjerkers stayed close for the first half of the first set, at one point leading 8-6.

However, the Bulldogs began to assert themselves and Hoopeston Area ended up falling 16-25, 9-25.

Hoopeston ends the season with a 16-20 overall record, the best in at least 15 years and a victory in their first regional match.

The team, which counted no seniors on its roster, finished third out of nine teams in the Blue Ridge Invitational, fourth at the Vermilion County Tournament and went 2-3 at the Mahomet-Seymour Invitational to finish 13th out of 16 teams in a field loaded with 2A and 3A ranked programs.