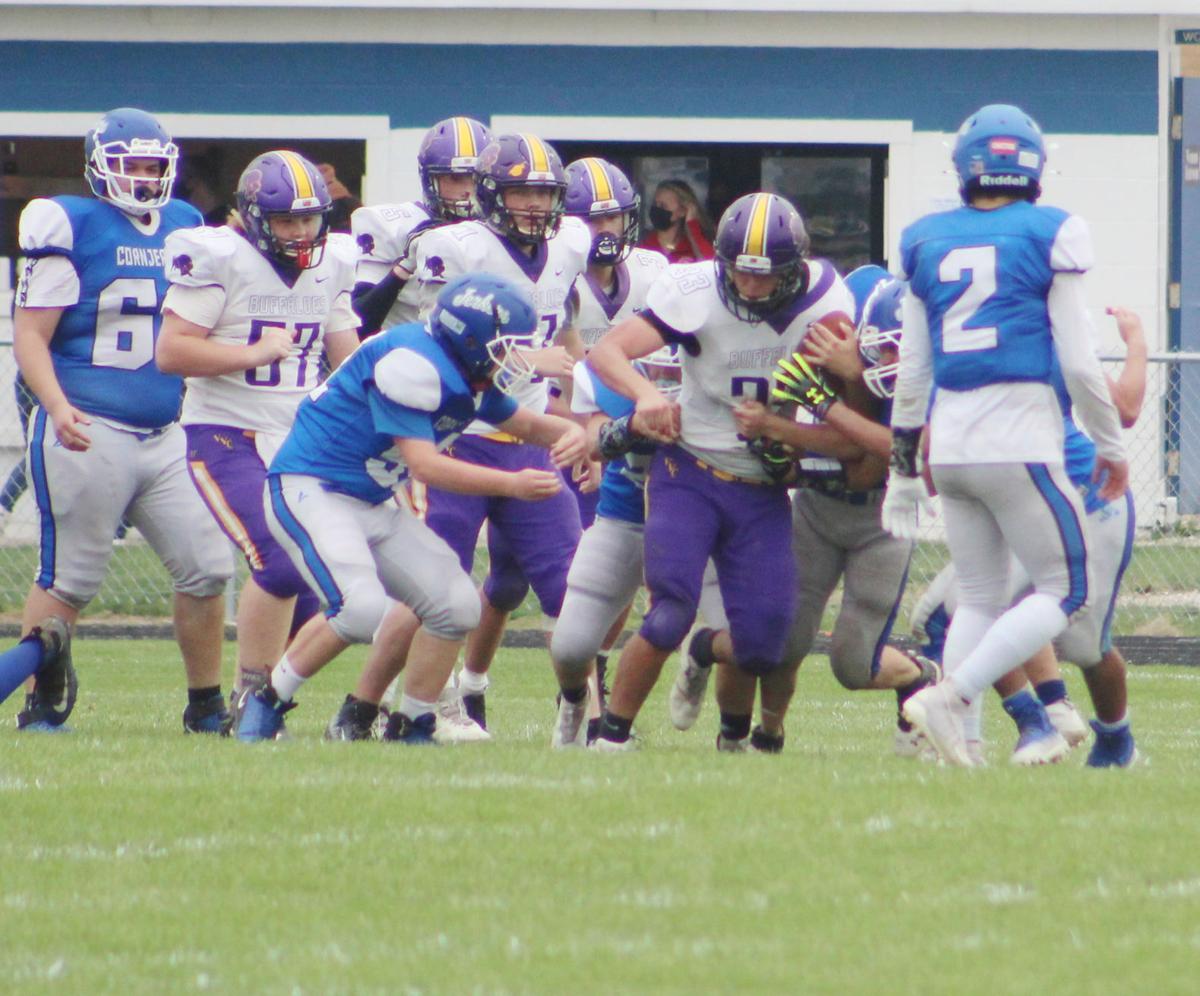 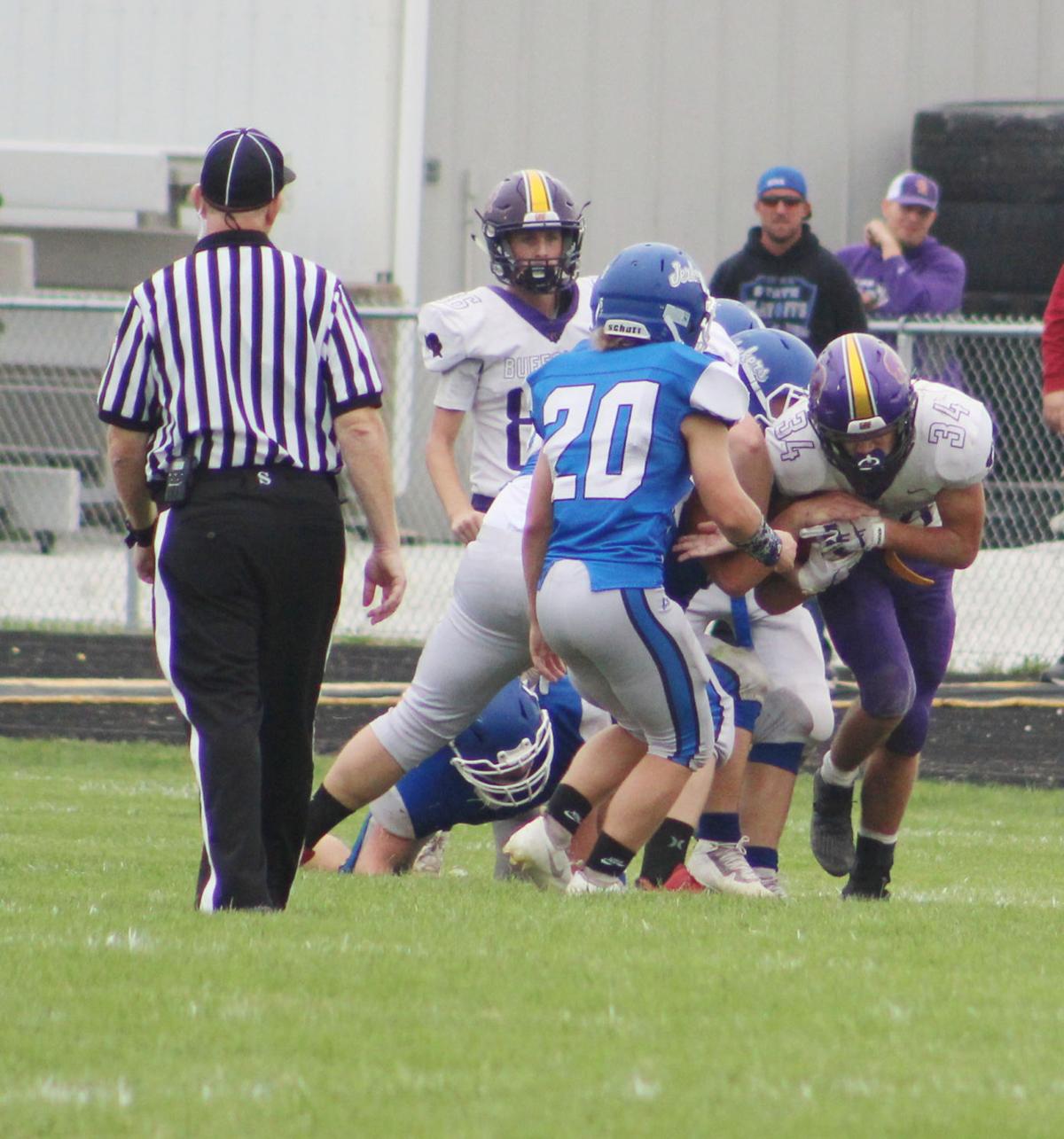 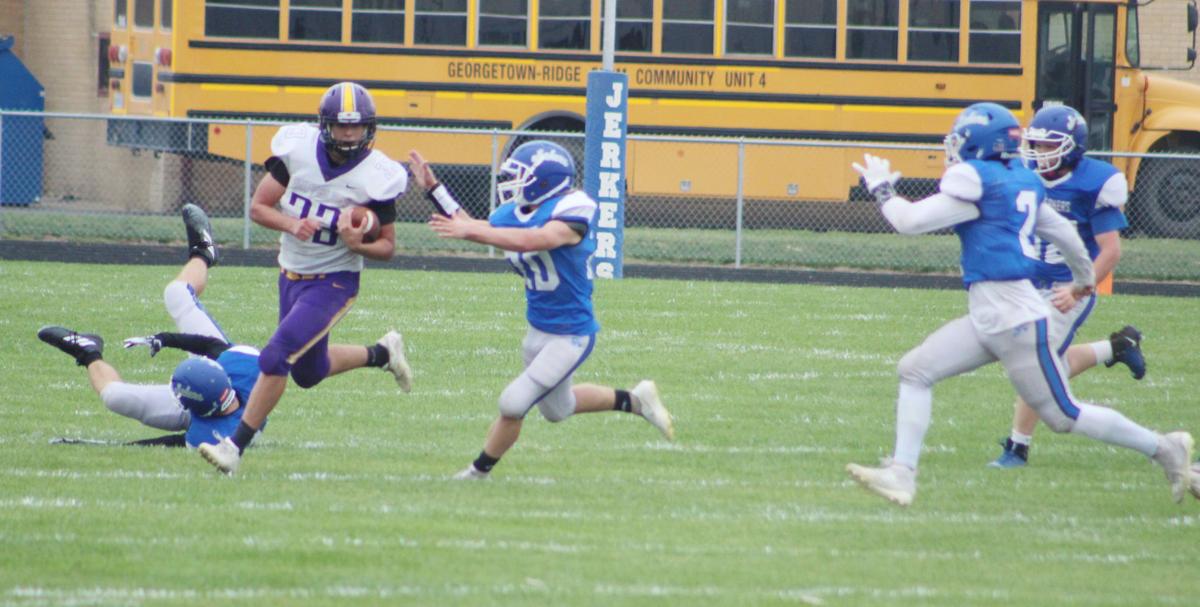 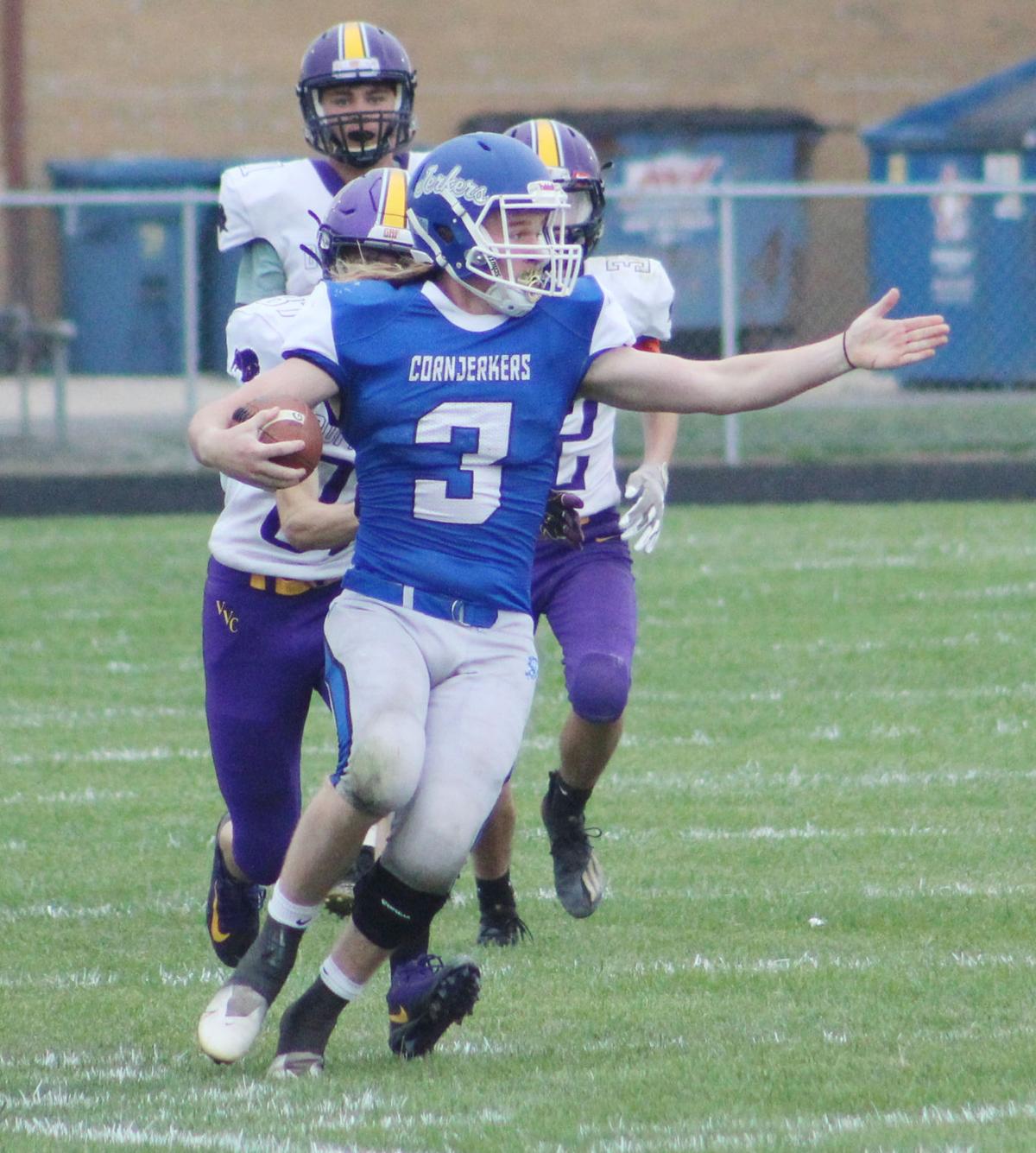 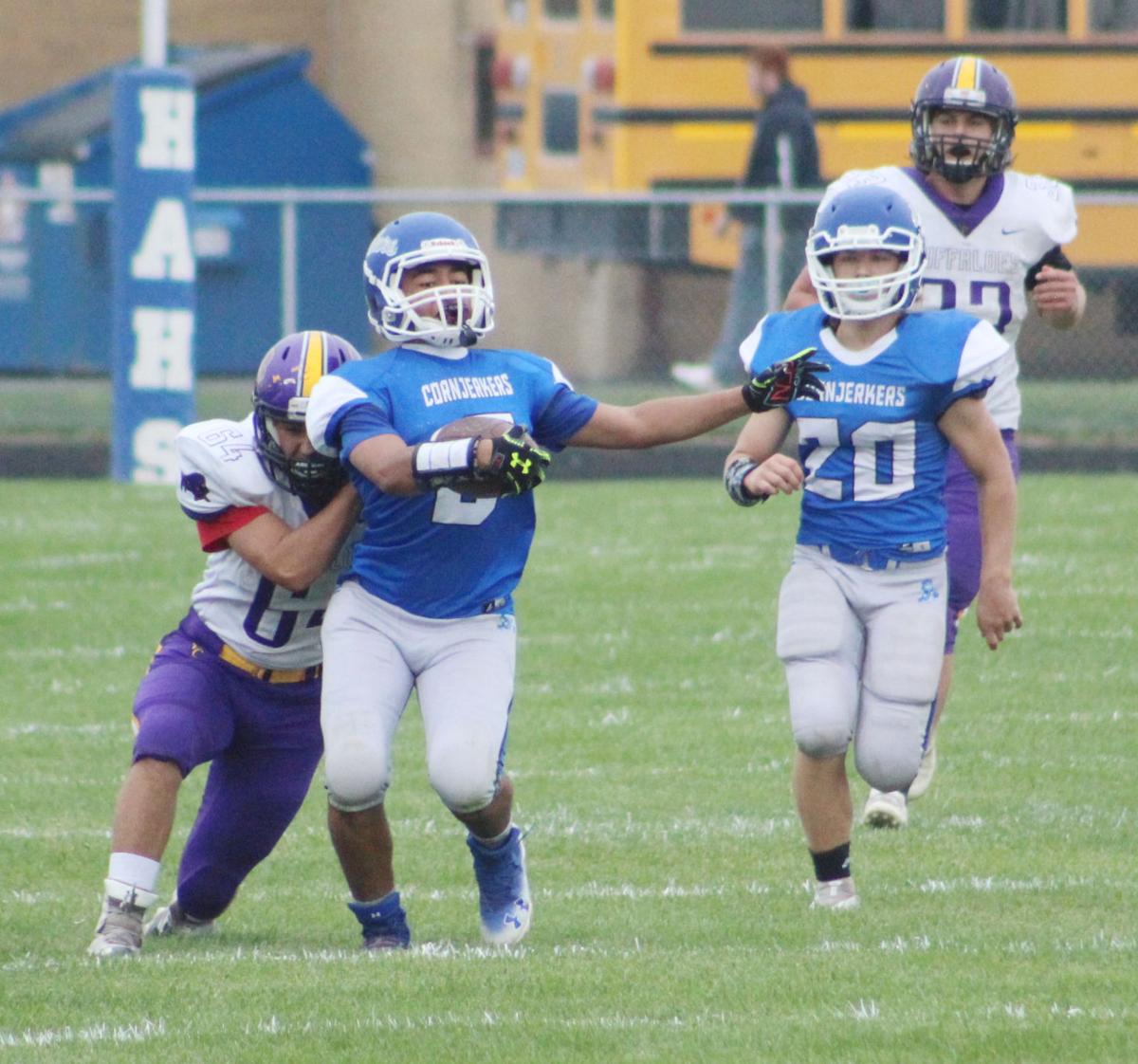 The Cornjerkers jumped out to a big lead in the first quarter, putting up 27 points on the scoreboard while holding GRFC scoreless.

They repeated this performance in the second quarter and went into the second half leading 54-0.

This was all the offense the Cornjerkers needed.

GRFC would put 14 points on the scoreboard in the second half, but couldn’t put a dent Hoopeston Area/Armstrong’s lead.

The Cornjerkers picked up the 54-14 win over GRFC.

Hoopeston Area/Armstrong showed their strength on the ground during the game.

Abel Colunga had a big game with 13 carries for 202 rushing yards and two rushing touchdowns.

Anthony Zamora and Collin Young each had one sack during the game.

The Cornjerkers will next take on Oakwood on the road at 7 p.m. Friday.