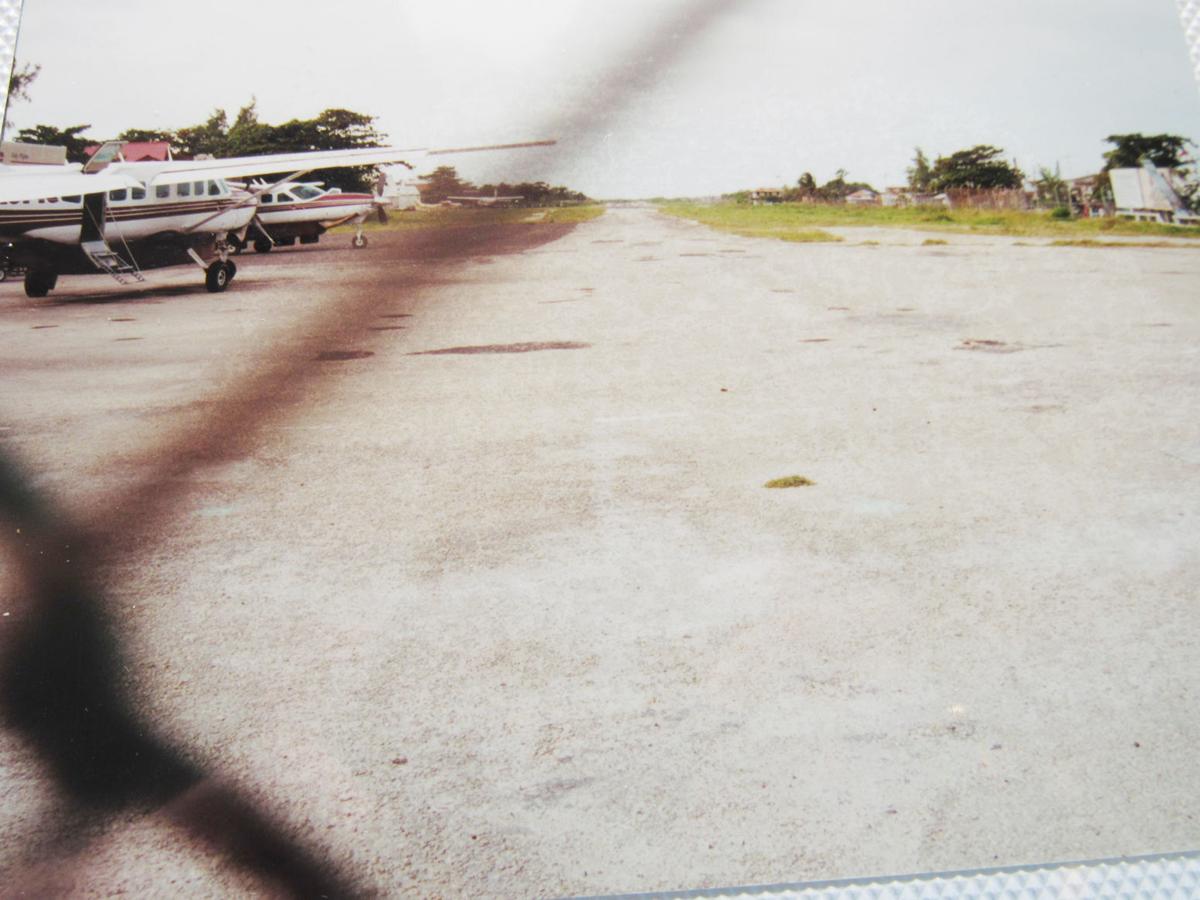 A runway in San Pedro. 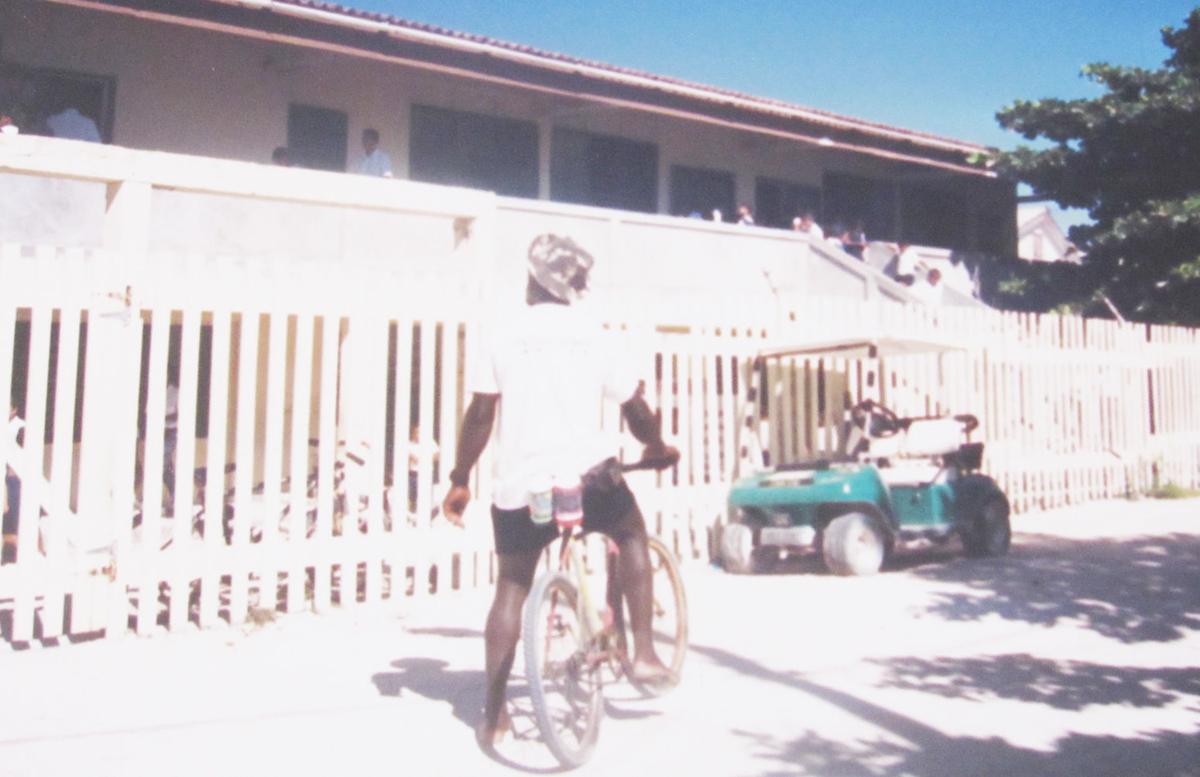 Ride a golf cart to school or a parent rides a bike with you while walking. 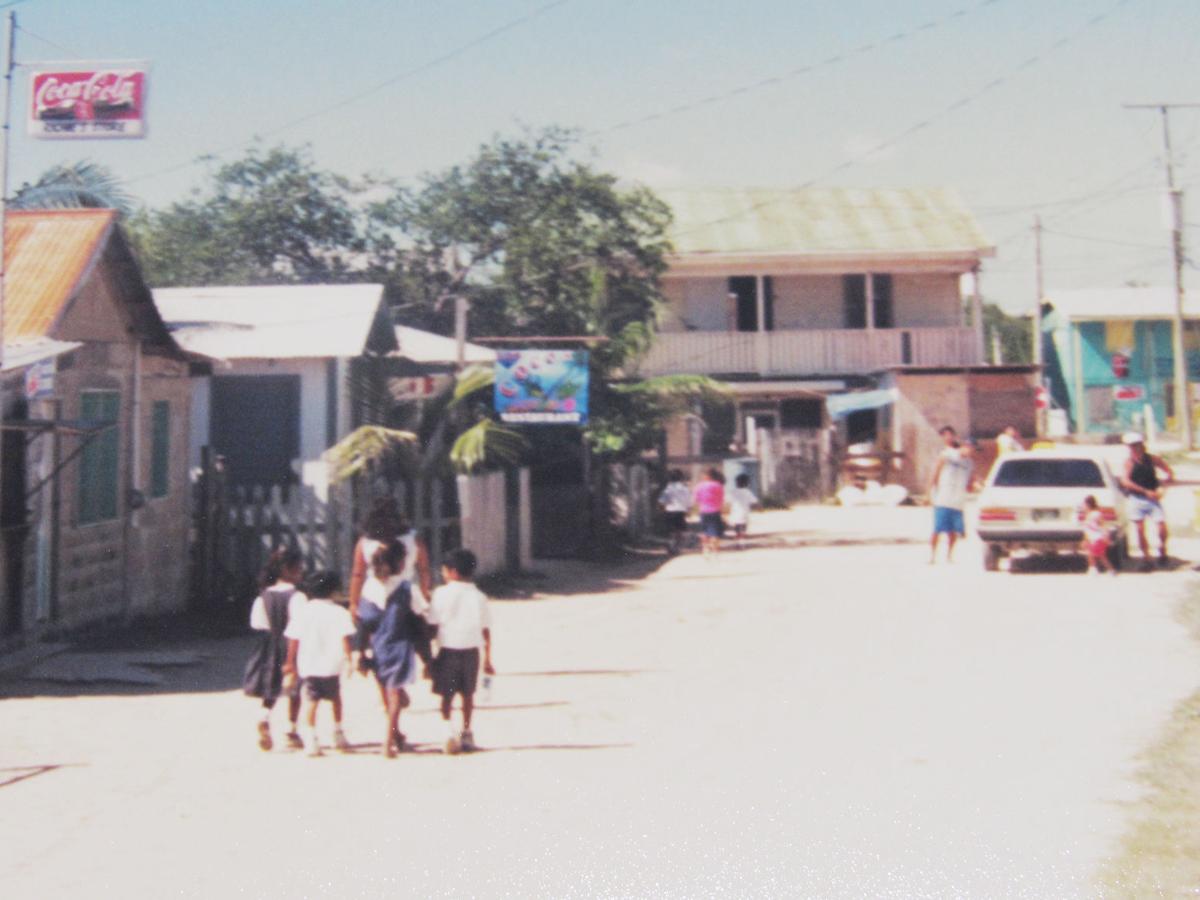 Most of the children walk to school in San Pedro. 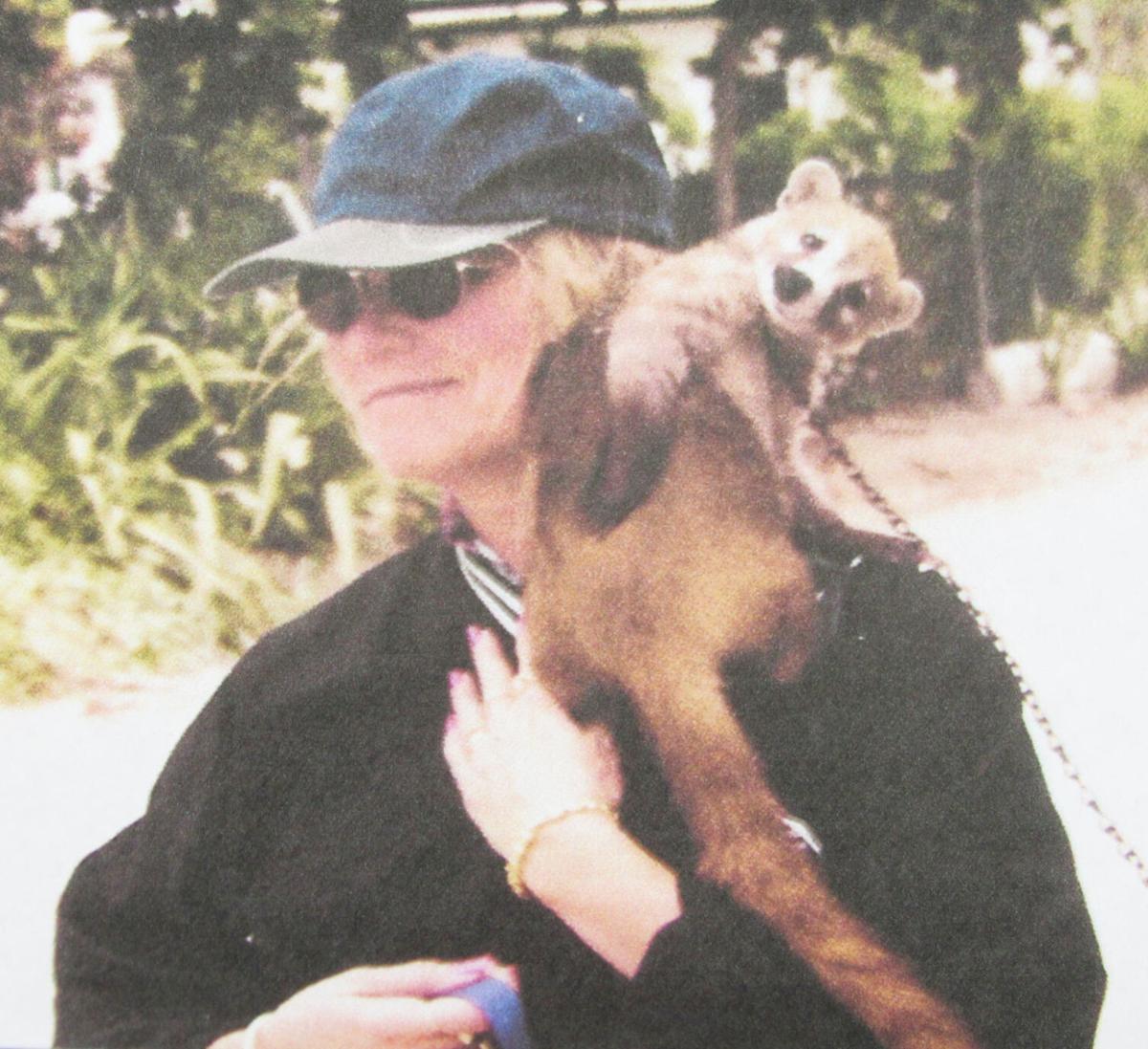 Me and a coatimundi.

A runway in San Pedro.

Ride a golf cart to school or a parent rides a bike with you while walking.

Most of the children walk to school in San Pedro.

Me and a coatimundi.

San Pedro, Belize was quite an adventurous trip. It started by landing in a small plane on a single paved strip. Wooden carts were brought out to unload our luggage. And then, our exciting journey began.

Golf carts have become popular here in our small town of Hoopeston and many others. In San Pedro, they are part of the transportation around island. They do have cars and trucks, but mostly golf carts.

During our visit, they were repairing the road to town so we had to take a detour on our golf cart. Not on another road, but rather across the landing strip. That is the first time we have ever had to look both ways for a plane before crossing the pavement. It was quite exciting.

Children would walk or ride in golf carts to school and the library. We gave three students a ride home after school one day, which ended up being the long way…..they liked riding in the golf cart. It was very interesting visiting and talking with the educators on island.

We were exploring the island one day and came to a water crossing. The only way to see more of the island was to drive onto a wooden raft and then a couple guys across the water would pull it across with a rope. When driving onto the raft Kenny almost ran into the guy on the raft which would have pushed him into the water. Thankful he stopped in time. Golfcart driving!

There were different kinds of animals on island. One day a man was walking with a coatimundi on his shoulder. I asked him if I could take his picture so I could show my students back in the states. He walked up to me and placed the coatimundi on my shoulder. If you look at the picture it even looks like he is posing.

One day we were traveling down the river to see a Mayan Temple and when they guide pulled over next to land a spider monkey came down into the boat and went straight toward a woman holding her baby. The monkey sat down beside her and put its arm around the baby. We weren’t sure what was going to happen and the guide instructed us to take our biscuits from our lunch and throw to the land. We did and the monkey got up and went to fetch the food. Thank goodness and we took off. The ruins were very interesting. San Pedro has a Cultural Day Fair. Throughout the day the students represent various culturals found in the country which include the East Indians, Mestizo, Creole, Maya, Garinagu, Mennonites, Chinese and even Lebanese among others.

It was very interesting and fun to explore the town area. One evening we were driving our golf cart by the park and they were getting reading to show a movie on the side of the building. It was kind of like our drive-in movie places, except they had chairs and golf carts.

Diving is very popular. Quite the sight to see in the ocean and you could see dolphins playing and jumping in the ocean. The conch has a double use…..to eat and to decorate the shell for ornaments. Their national bird is the toucan. The national animal is the tapir.

Many fun adventures and my students have enjoyed the books, pictures and other items I have been able to share with them from the island of San Pedro.