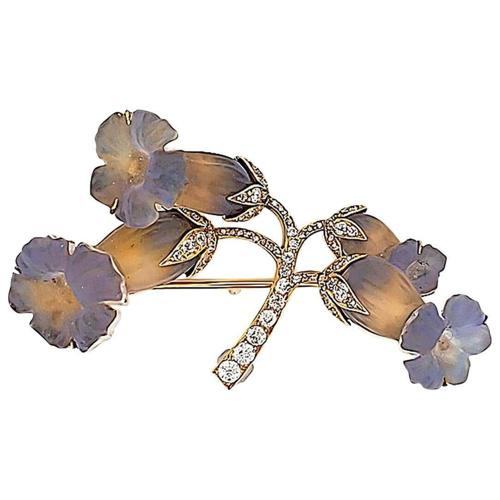 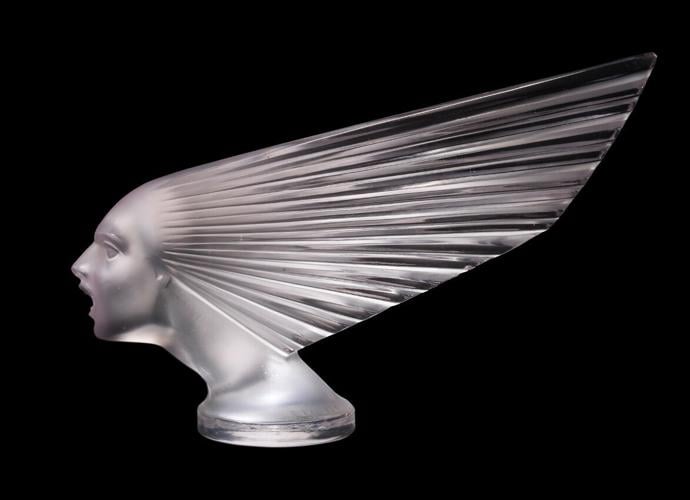 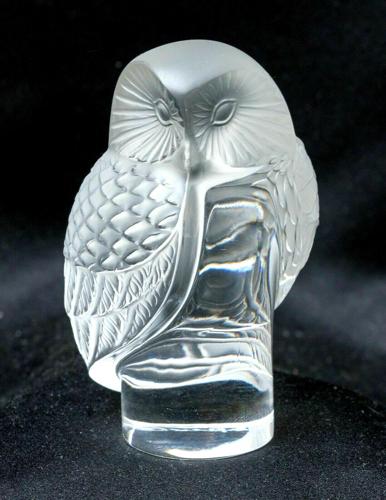 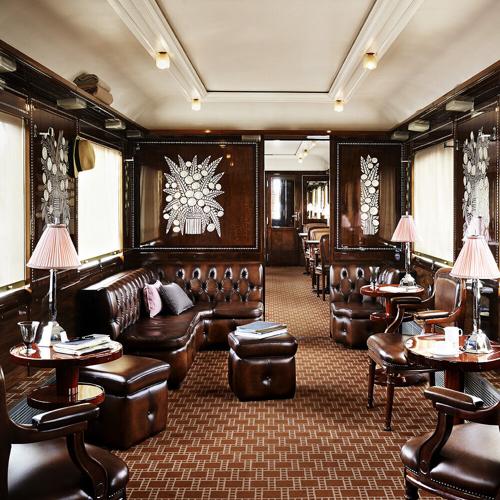 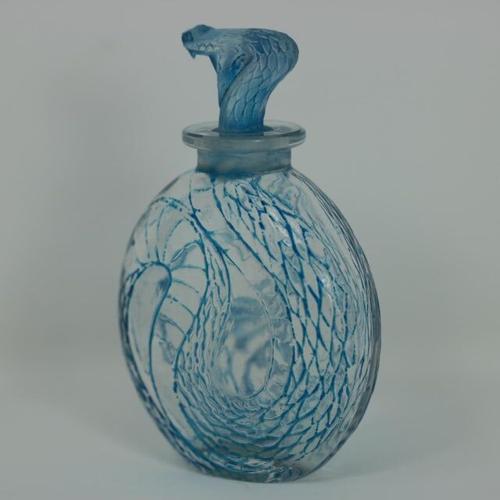 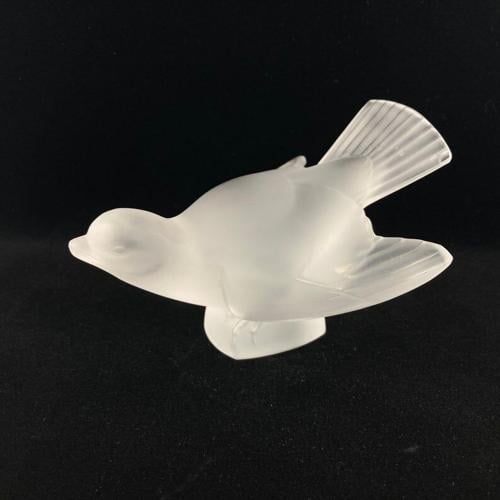 Objects made by French glass designer Rene Lalique have never gone out of fashion with collectors. That goes for reproductions as well. This has led to faking his signature. It is important to research before paying too much.

You may wonder why Lalique pieces have always been so expensive! One reason is that it is costly to make. It takes from five to ten years to train a Lalique craftsman. The lead glass is either blown in a mold or pressed.

French glass designer, Rene-Jules Lalique (1860-1945) created everything from decorative glassware to car ornaments, known as “mascots.” Many of his items have been reproduced over the decades. These days even the reproductions, such as his “Bacchantes” vase sell for thousands of dollars. His small bird figure reproductions are more reasonably priced for a couple of hundred dollars.

Lalique adapted his work to cover the popular decorative art movements of two eras: Art Nouveau and Art Deco. He made the materials he used relating to the pieces selecting items for their light and color.

It was his unique Art Nouveau jewelry designs with firefly and nymph motifs that originally made him famous. He combined new materials such as pearls, horn, ivory and glass with gold. It was a totally new concept for women’s jewelry. Famous jewelry houses of the era, such as Cartier and Boucheron commissioned him to create pieces for their wealthy clients. This venture was so successful he was able to open his own workshop in 1885 and a third one in 1890. His last jewelry designs were made in 1913.

Always looking for new glass techniques, in 1902 he became interested in creating objects using industrial glass. In 1907 he received a commission from perfumer Francois Coty to design labels for his perfume bottles. He also began designing perfume bottles as well. When they make a rare auction appearance prices can range into the thousands of dollars.

After the end of World War I he opened a large factory in Alsace, an area known for producing French art glass.

Historically, the early pieces were made of a demi-crystal, rather than the fine lead crystal popular at the time. It was his molded glass designs introduced in 1925 at the Paris International Exhibition of Decorative and Industrial Arts that today’s collectors consider typically “Lalique.” The “Bacchantes” vase introduced in 1927 and the 1924 “Ceylon” vases are good examples of his molded technique.

As his fame and reputation spread, he received commissions for interior designs. Among them for the Cote D’Azur Pullman Express train carriages. Later, in 1935, he created the lighting columns and chandeliers for the Normandy luxury liner dining room.

In the 1930s Lalique introduced a fascinating new category of glass objects for cars. The ornament was named “the car mascot. “He created an entire series in clear and colored glass in a variety of molded motifs that included bird and animal heads. The colored glass pieces are rare and costly. They were set into a brass cap that connected it to the radiator cap. When the car was in motion they lit up. All are signed “R.Lalique.”

It was inevitable that his popular glassware would be copied by others. This happened with the boxes and vases with molded designs of mermaids, dragonflies and fishes that he had introduced at the Paris Exhibition. These pieces had an outside surface enameled in black, contrasting with the transparent body.

When the addition of a single “R” can add hundreds or thousands of dollars to a piece it is important to recognize faked signatures.

All Lalique glass is signed with the exception of beads, tiles and some lamp parts. The earliest signatures were signed “R.Lalique France” in script with a molded number. In the 1920s, signatures changed to either “R.Lalique” molded on the base or acid etched using a template and in capital letters. All pieces made after 1945 were marked “Lalique France.” Authentic signatures can be on the bottom, the rim or worked into the design. They are very small, rarely over 1/8” high.

In the 1920s Marc Lalique was in charge of his father’s business. He took over the business in 1945 after his fathers’ death. In 1992 the Company became a brand, adding perfumes and non-glass items. Lalique’s granddaughter, Marie Claude sold the Company to The Art & Fragrance Group, a Swiss Company, in 2008. They continue to make Lalique type crystal glassware. It is signed simply “Lalique.” Fake pieces have an “R” in front of the last name.

Faked pieces are made these days in Romania, Turkey, The Czech Republic and Yugoslavia.

Examples of faked signatures can be found in that category on the internet.