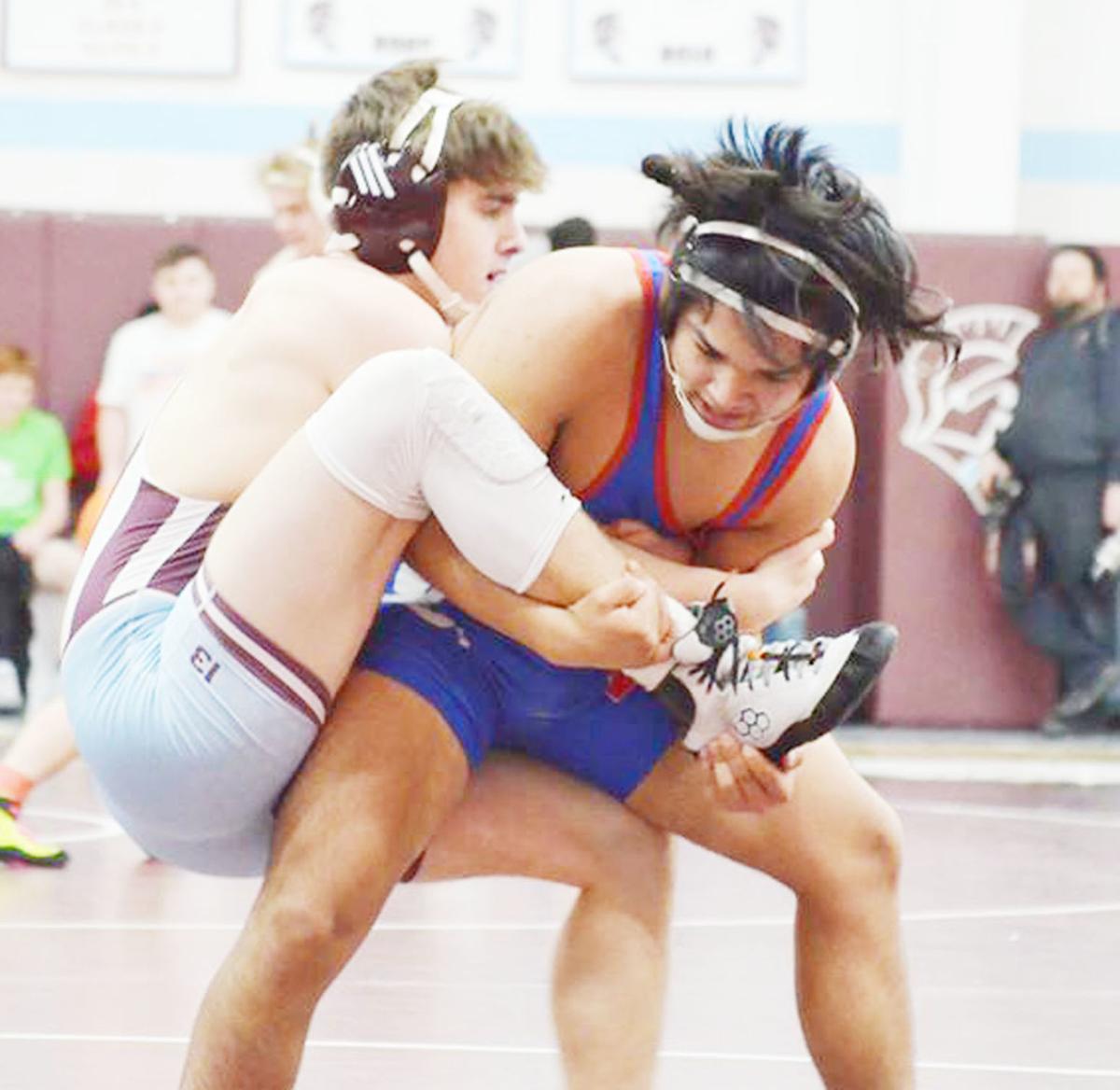 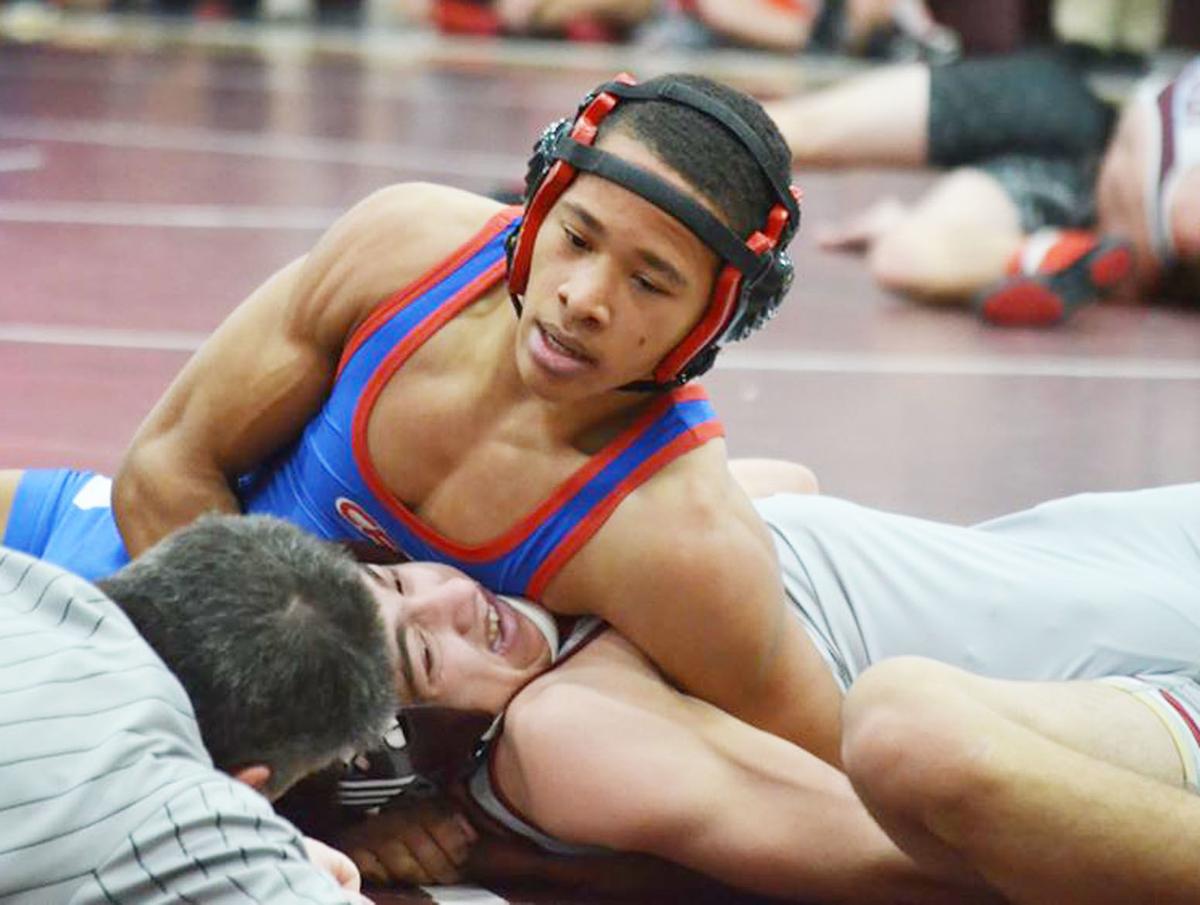 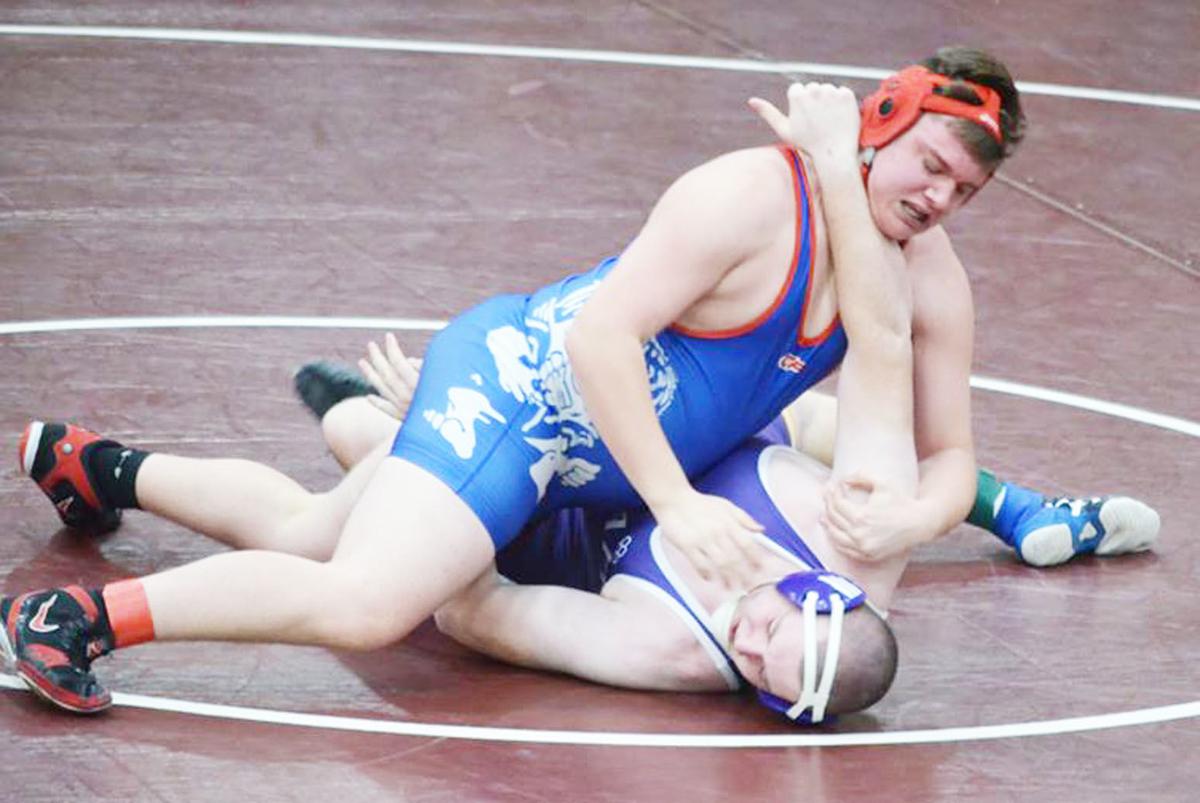 Abel Colunga, who competed in the state tournament last year, placed first at regionals in the 182-pound division.

Colunga went into regionals with a 38-7 record and received a bye for the quarterfinal round.

Colunga’s first opponent was Brodie Sullivan, of St. Joseph-Ogden, in the semifinal round. Colunga won by fall in 5:16.

This victory got Colunga into the first place match where he faced Rylee Edwards, of Westville. Edwards had a 41-5 record going into the match, but Colunga would go on to win by fall in 4:20 earning him first place in his weight division and a trip to compete at sectionals.

Justin Jones will be joining Colunga in representing Hoopeston Area at sectionals.

Jones went into the tournament with a 34-10 record in the 145-pound weight division and received a bye for the first round.

Jones would face Marshall Gudauskus, of Bismarck-Henning/Rossville-Alvin, in the quarterfinals and scored a win by fall in 2:41.

Jones would face Noah Streenz, of LeRoy, in the semifinals and picked up another win by fall in 2:45.

Jones would fall to Isaiah Immke, of St. Joseph-Ogden, in a 3-1 decision in the first place match.

While no other wrestlers placed high enough to advance to sectionals, several other Cornjerkers competed at regionals.

David Tyler faced AJ Wells, of St. Joseph-Ogden, in the first round of the 285-pounds weight division and won by fall in :37.

Tyler would face Joe Lauterberg, of Heyworth, in the quarterfinals and lost by fall in :46.

Tyler competed in the consolation bracket and defeated Jamison Vanvickle, of Fithian Oakwood, by fall in :27.

Tyler scored another consolation round win over Clinton’s Brady Moore when he won by fall in :31.

Tyler faced Michael Jancola, of Judah Christian, in the consolation bracket semifinals and lost by fall in 3:25.

Hoopeston Area’s Jalyn Cobb fell to Aric Oliver, of Clinton, in the first round of the 152-pound weight division and lost by fall in :34. He received a bye for the first consolation bracket round and lost Isaac Tabels, of BHRA, by fall in :49.

Hunter Cannon competed in the 195-pound weight division and lost by fall in 5:50 to Rantoul’s Colby Cornwell in the quarterfinals. He would the face BHRA’s Nathanael Gnaden in the first round of the consolation bracket and would lost by fall in 2:45.

Landon Mills competed in the 220-pound weight division and took on Brett Reeves, of Clinton, and lost by fall in :26. He would face Owen Birt, of St. Joseph-Ogden, in the first round of the consolation bracket and would lose by fall in 1:19.

Colunga and Jones will compete in the IHSA Class 1A wrestling sectionals starting at 4:30 p.m. Feb. 14 at Olympia High School in Stanford.