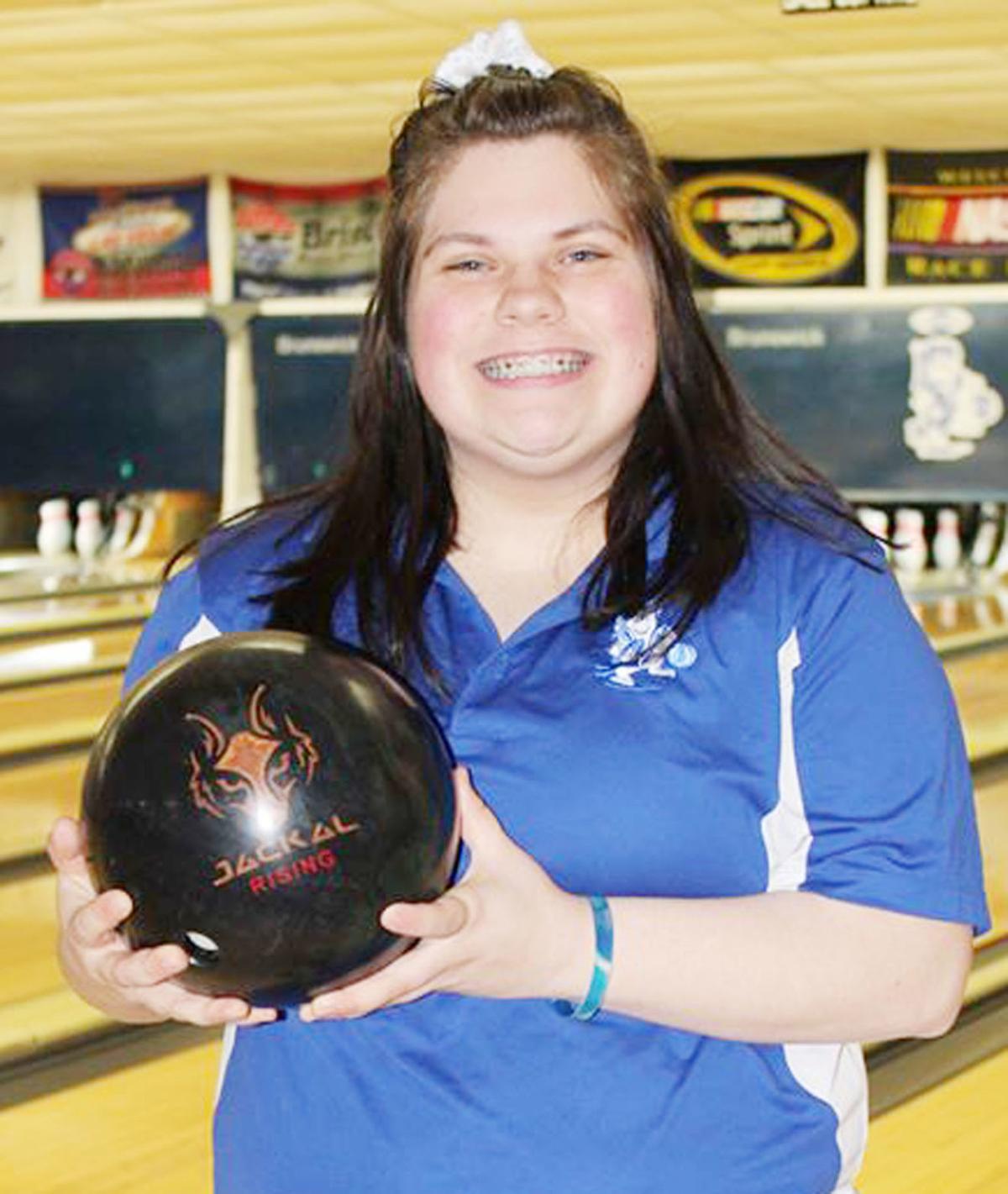 After a stellar regular season, the Hoopeston Area High School girls bowling team continued to succeed as they started postseason play this weekend in Decatur.

Hoopeston Area’s Jaylyn Linder led her team in scoring with a total of 1,119 and was the individual regional champion.