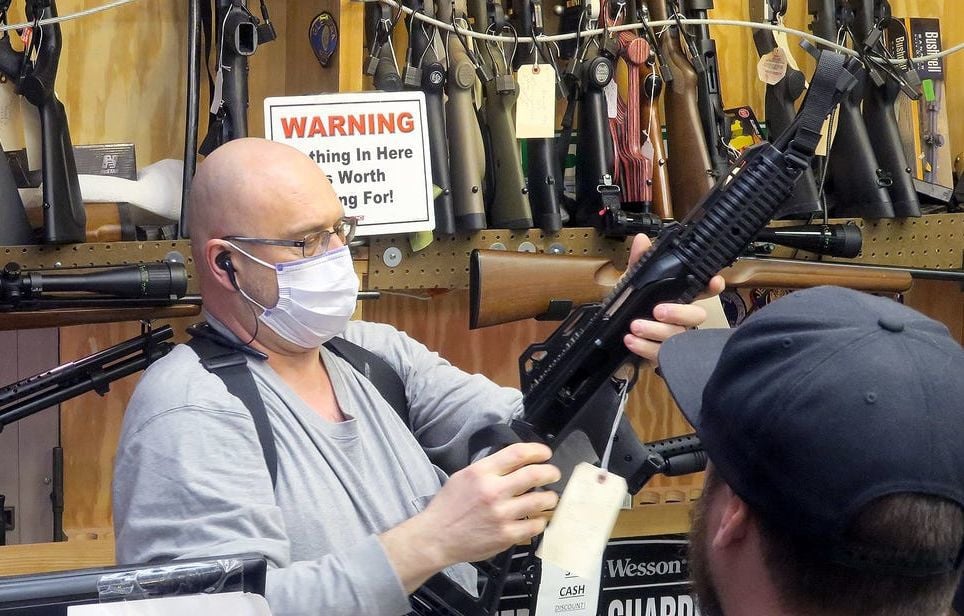 As the virus spreads, more Americans than ever are turning to guns for self-protection. 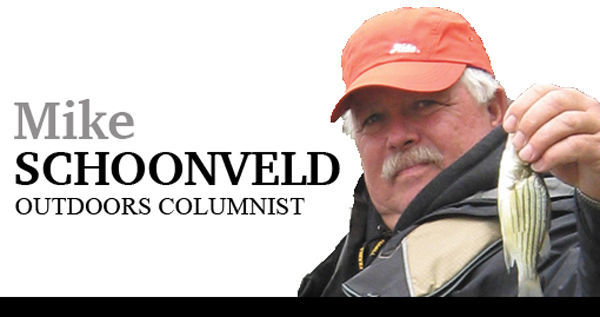 As the virus spreads, more Americans than ever are turning to guns for self-protection.

Barrack Obama won many awards while he was president. I’m sure he was proud of most of them. Probably not so much when the decidedly pro-Obama news network, CNN, named him Gun Salesman of the Year multiple times. Never in U.S. history did so many citizens flock to gun stores to exercise their 2nd Amendment Rights in such numbers — all fueled by the perception those rights were under fire.

I’m not going to rehash that or the politics of the situation as existed then. However, if Obama deserved the salesman of the year award, this year’s award is likely to go to the Covid-19 Virus. The only thing selling as fast as sanitizers and toilet paper are guns and ammunition. This time it’s not so much the citizens worried about the government encroaching on their rights as much as the government’s inability to protect them if things go from bad to worse as more and more resources divert to virus related issues. Is this needless worry or a reasonable approach to self reliance? Only time will tell.

During the “arming of America” during the Obama years and now, hysterical anti-gun activists were quick to predict massive increases in firearms crime and accidents. None of these prognostications proved true. Firearms crime committed by legal gun owners didn’t spike and neither did accidental firearms accidents. In fact, the National Shooting Sports Foundation just reported unintentional firearm fatalities have reached their lowest level ever, according to the latest data from the National Safety Council’s just-released Injury Facts Report.

NSSF, as the trade association for the firearm industry and leading proponent of safe gun handling and storage, applauded the report, which shows firearm accidents at their lowest level since record keeping began in 1903. In part, it proves most firearms owners take owning guns seriously and do so responsibly. It also proves industry efforts to improve firearms safety are having positive affects.

The industry has provided more than 100 million free firearm locking devices with new firearms sold and distributed through its award-winning Project ChildSafe program—the largest and most comprehensive firearm safety program in the country. The industry’s educational materials are widely distributed to gun owners by firearm manufacturers, retailers, instructors and others nationwide.

Stand off ends in arrest and multiple charges

With approximately 100 million gun owners in the country, the data demonstrates that firearms can be safely owned and used with no increase in gun accident statistics when secure storage guidelines are followed. Simply and safely storing firearms when not in use is plainly sensible and has proven to be the number one way to help prevent accidents, thefts and misuse.

With reports of many people purchasing their first firearm due for personal protection concerns during the COVID-19 pandemic, it’s important for new gun owners to use the safety devices that came packaged with their new firearm. Also, when a gun is not under a responsible person’s direct control, all gun owners should consider using additional safety devices such as a lockable box or lockable gun case and to take advantage of the many gun safety resources at ProjectChildSafe.org — such as the time-tested video on the 10 commandments of firearm safety.

With so many children at home because of COVID-19-related school closures, parents are encouraged to make time to have “the talk” over and again with their kids about gun safety. Convenient, fun and easy to use tools such as the McGruff on Gun Safety videos and a video on how parents can talk to their children about gun safety can be found on the Project ChildSafe website.