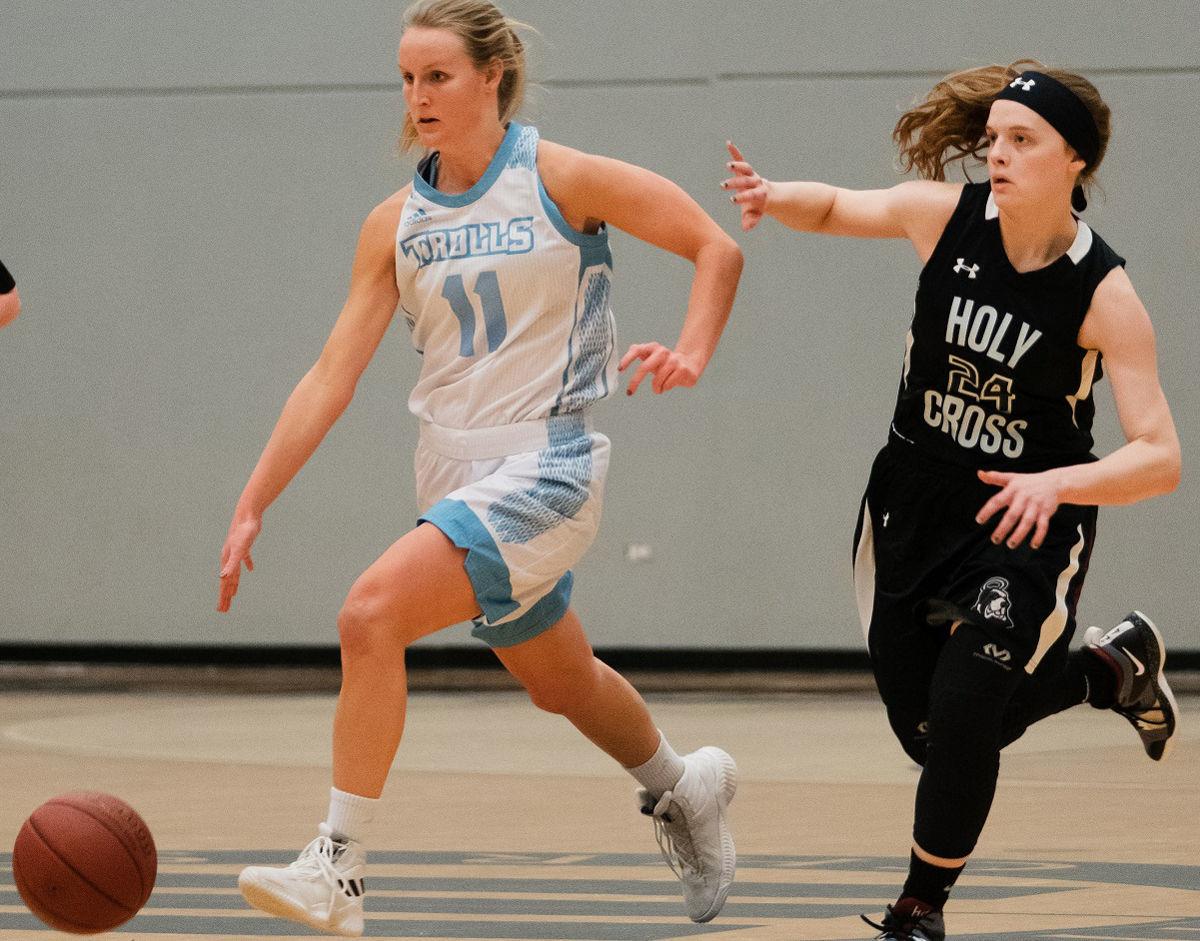 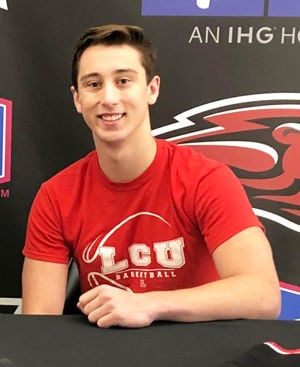 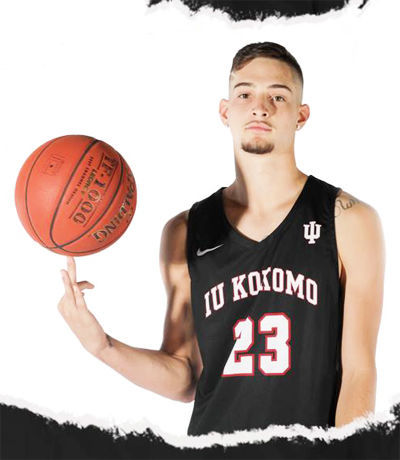 IU-Kokomo sophomore Jaylen Gilbert had a handful of strong outings this winter.

IU-Kokomo sophomore Jaylen Gilbert had a handful of strong outings this winter.

Toppen, the daughter of Marvin and Rhonda Toppen of DeMotte, was the only senior recognized on senior night for the Trolls, who finished the season at 8-22 overall and 6-16 in the Chicagoland Collegiate Athletic Conference.

The Trolls sent their four-year starter out with an 81-71 win over Roosevelt College on Feb. 22.

The captain of a young squad, Toppen scored 229 points this season, scoring her 1,000th point for the Trolls on Nov. 1, 2019 when she finished with 13 points in her team’s loss to Dordt College.

An elementary/special education major, Toppen averaged 8.2 points, 2.8 rebounds and 1.3 assists in 27 starts. She was second on team in 3-pointers with 34. She owns the school’s single-season record in free throw percentage at 89.1 percent.

The 5-foot-7 guard reached double figures in scoring in 11 games this season. She led the Trolls in scoring last season (15 points per game) and finished among all-time team leaders in points and 3-pointers and free throws made.

As a junior, she scored a team-best 434 points and hit a single-season record of 70 3-pointers.

LINCOLN, Illinois — West Central’s Janssen Flotow had a solid start to his college career, serving as one of Lincoln Christian’s top reserves this winter.

A 1,000-point scorer with the Trojans, Flotow was a solid sixth man for the Red Lions, scoring 10 or more points four times. His best game came in his team’s loss to Marantha Baptist University on Feb. 18 when he scored 18 points off the bench. He hit 7 of 9 shots, including 4 of 5 3-pointers to lead his team in the 79-77 loss.

Bryce Cook, 6-foot-5 sophomore from Tri-County, also earned time off the bench for the Red Lions after starting the first two games of the season.

Lincoln Christian finished the season at 10-22.

The 6-foot-5 Gilbert scored 10 or more points in three games for the Cougars, including a season-high 16 points in a loss to Harris Stowe State University on Dec. 30.

The Cougars finished the season at 22-7 and reached the regional tournament.

Partly to mostly cloudy skies with scattered thunderstorms during the evening. A few storms may be severe. Low 51F. Winds WNW at 10 to 20 mph. Chance of rain 50%.