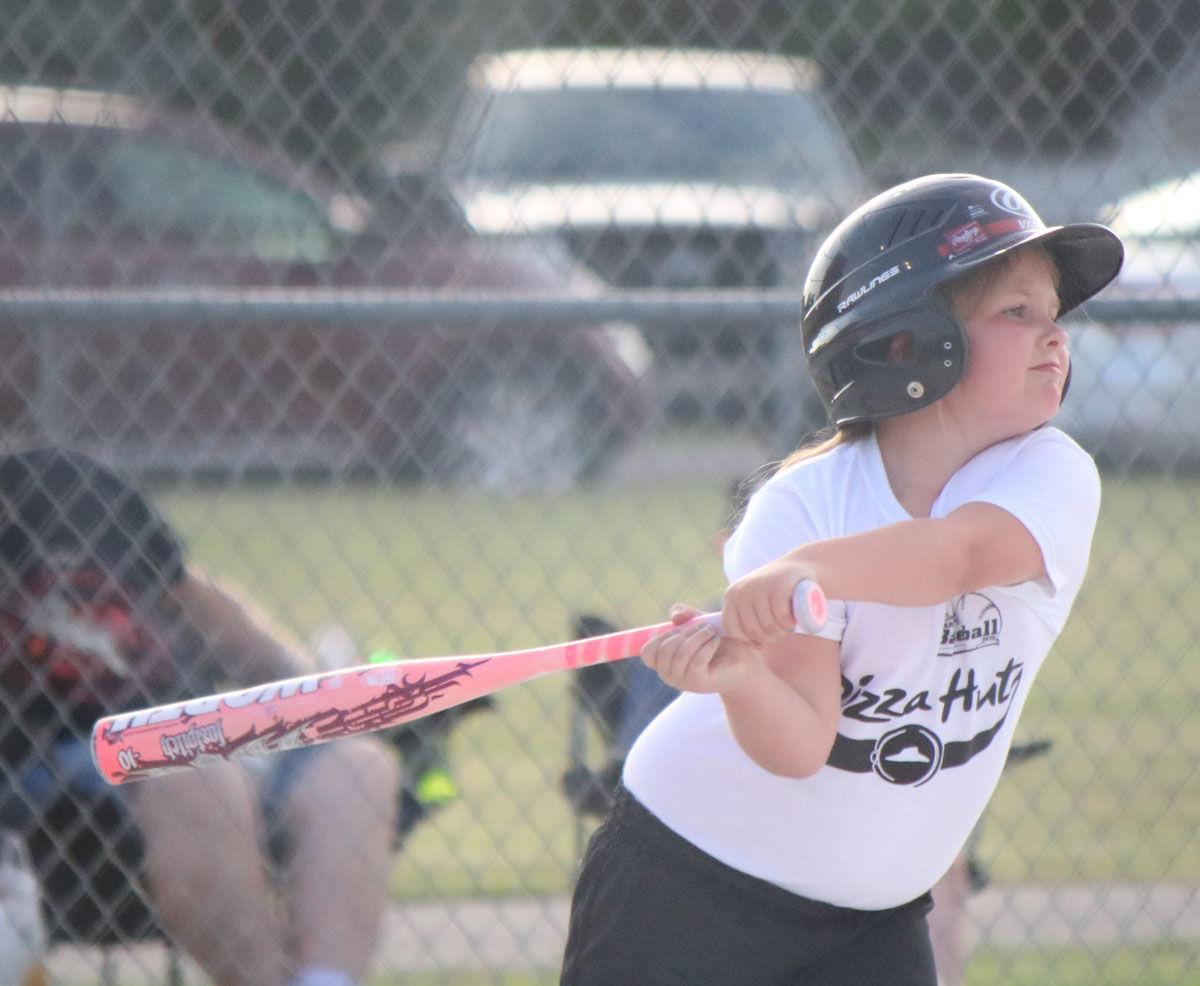 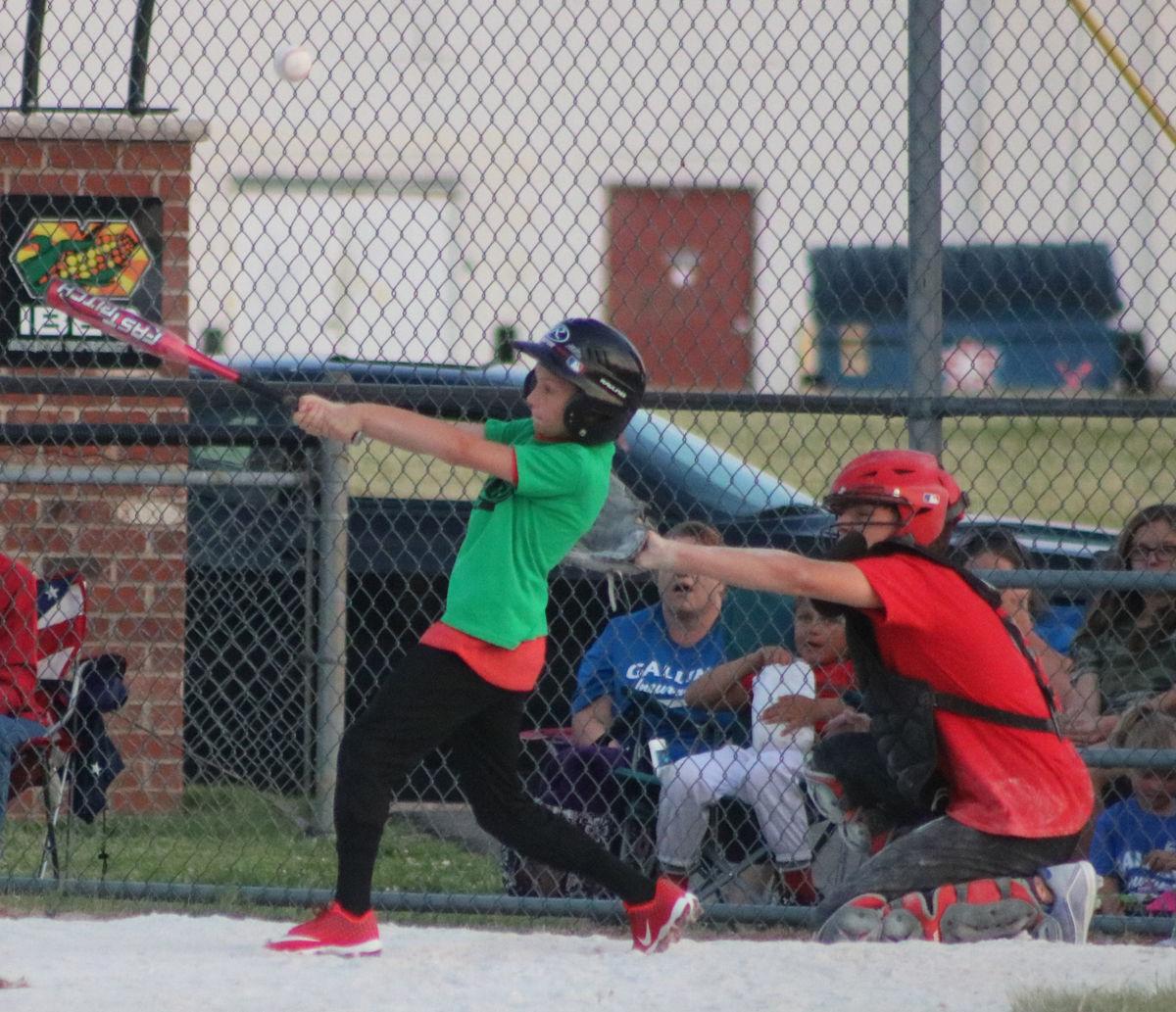 The Rensselaer Parks baseball league features a mix of girls and boys with a full schedule through July 10. 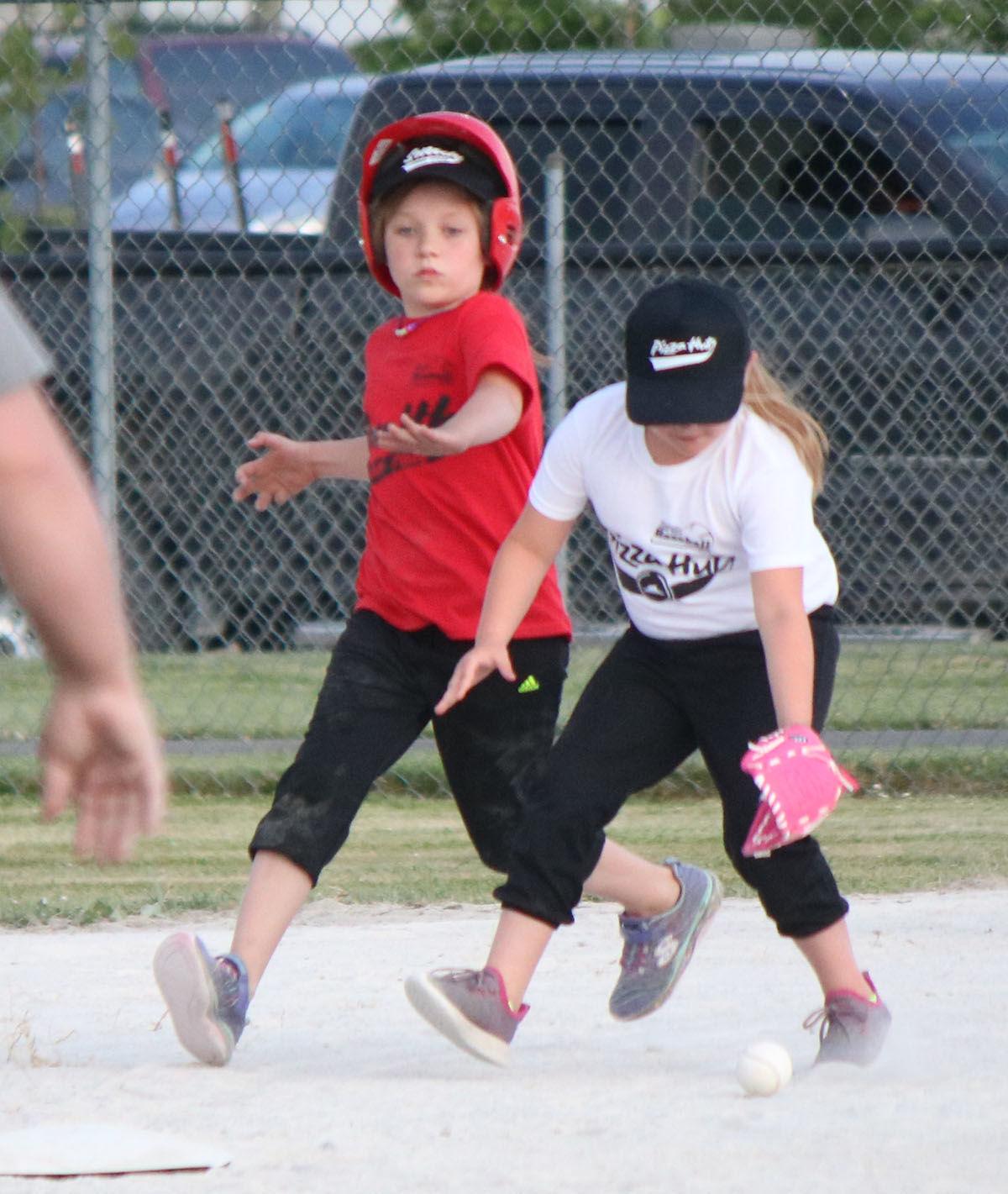 Staddon Field will serve as the host of all three of the park leagues this summer.

The Rensselaer Parks baseball league features a mix of girls and boys with a full schedule through July 10.

Staddon Field will serve as the host of all three of the park leagues this summer.

RENSSELAER — You won’t see players pouting because they didn’t get what they feel is due them. You won’t see owners crying over the loss of millions from their billions.

What you will see at Staddon Field this summer are lots of smiles and a love of the game of baseball.

This past Monday, the Rensselaer Parks Department kicked off its summer league season with tee-ball, pitching machine and baseball games at Staddon.

There are three games planned for each night, Monday through Friday, with the seasons to conclude on or around July 10 barring any make-up games due to rain.

“Everything is at Staddon this year,” said parks superintendent Joe Effinger. “We’ve got 16 teams playing. The schedule is jammed pack full.”

Over 160 kids have signed to play in the parks leagues and games have drawn sizable crowds each night. People in lawn chairs and bleachers around the park are practicing social distancing to avoid any disruption to the seasons.

“You’ve got that uncertainty where if we move a step in a different direction, we may have to say we’re done for the season. But let’s just hope we don’t,” Effinger said. “Everything seems pretty good and it sounds like the governor is happy with the way the state is progressing. I’m happy to get what we have.

“There were 18 to 20 kids and their parents who just said, ‘We’re not going to do it. We’re not comfortable playing.’ That’s okay. There is a lot of uncertainty in the world.”

Baseball team rosters feature a mix of boys and girls since the park’s girls’ softball program as well as the RBI travel teams won’t be playing this summer.

“When those leagues were canceled, they asked if they could play on some boys’ teams. They seem to be good players,” Effinger said.

Some RBI baseball teams will continue this summer, with Rensselaer’s 10 and under team taking possession of Columbia Park. As many as 18 games will be played at Columbia with the season to kick off next week.

RBI teams will also use Roth Field at Brookside Park on Monday nights.

“They came to us and we’re helping them out.”

During its heyday, park leagues drew over 450 kids each year. But kids today enjoy many more opportunities and distractions, with around 200 registering for leagues each summer.

“You have soccer year-round. The travel teams wiped out our parks softball program, but we try every year to see if there is interest there,” Effinger said. “You have a lot more AAU stuff, Blue Chip things. There are a lot more things going on that weren’t available when I was growing up.

Roth Field will also be utilized by the adult softball league again this summer. Over 100 players comprise seven teams with games set for Tuesdays, Wednesdays and Thursdays throughout the summer.