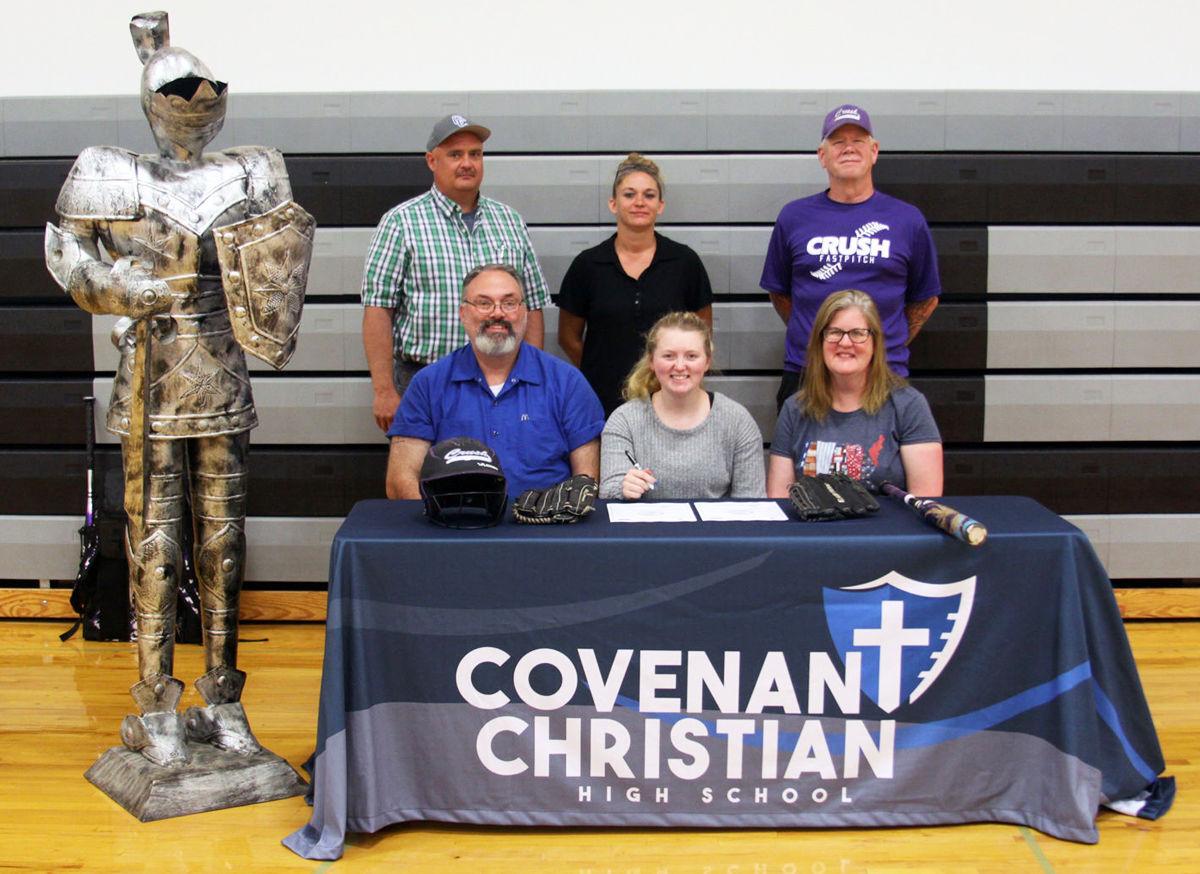 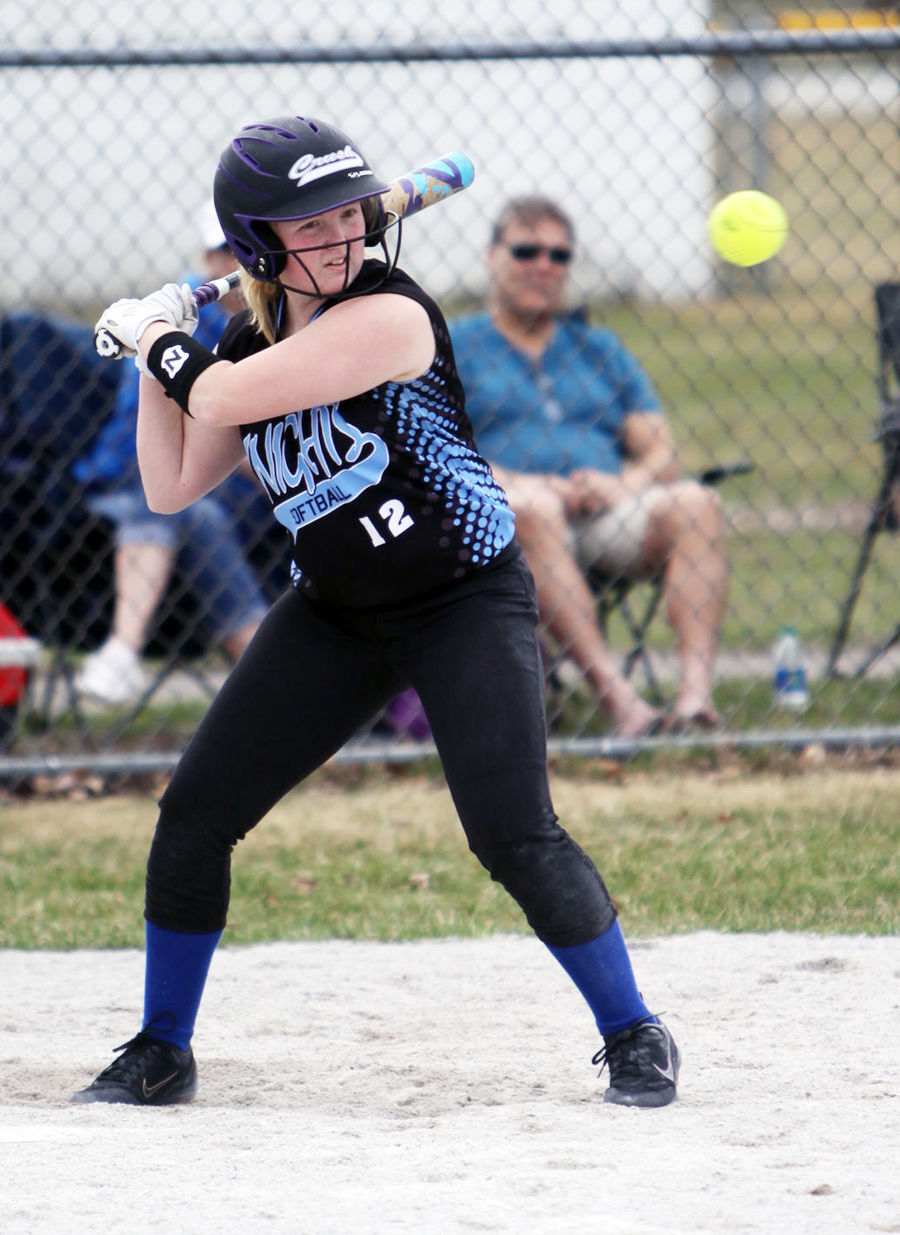 A three-year starter for Covenant Christian, Tori McDaniel served as one of the team’s top hitters. 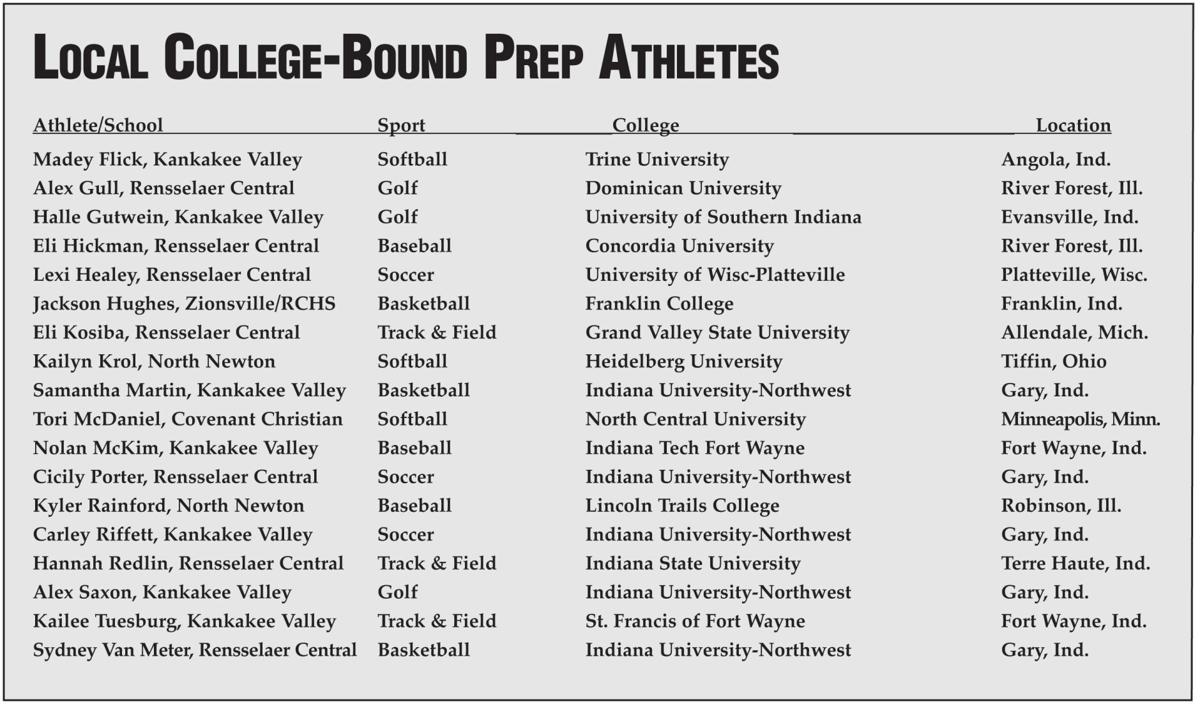 A three-year starter for Covenant Christian, Tori McDaniel served as one of the team’s top hitters.

McDaniel will start at second base at North Central University in Minneapolis, Minnesota.

McDaniel plans to earn a degree in mathematics with the goal of becoming a teacher.

“I chose North Central after learning about it at a summer camp,” said McDaniel. “It is a Christian-based, Assemblies of God school.”

She has started each year for the Knights and has been kind of a utility player for the team, having spent time at nearly every position. She has also played volleyball, soccer and basketball for the school.

McDaniel is the daughter of Michael and Robin McDaniel, who accompanied her to the signing ceremony at the high school. Also joining in the celebration were Zeldenrust, her travel-ball coach Mark Talbot of the Crown Point Crush; and even her Little League coach Tifiny Caldwell.

Mainly sunny to start, then a few afternoon clouds. High around 90F. Winds E at 5 to 10 mph.

A few clouds. Low around 65F. Winds light and variable.