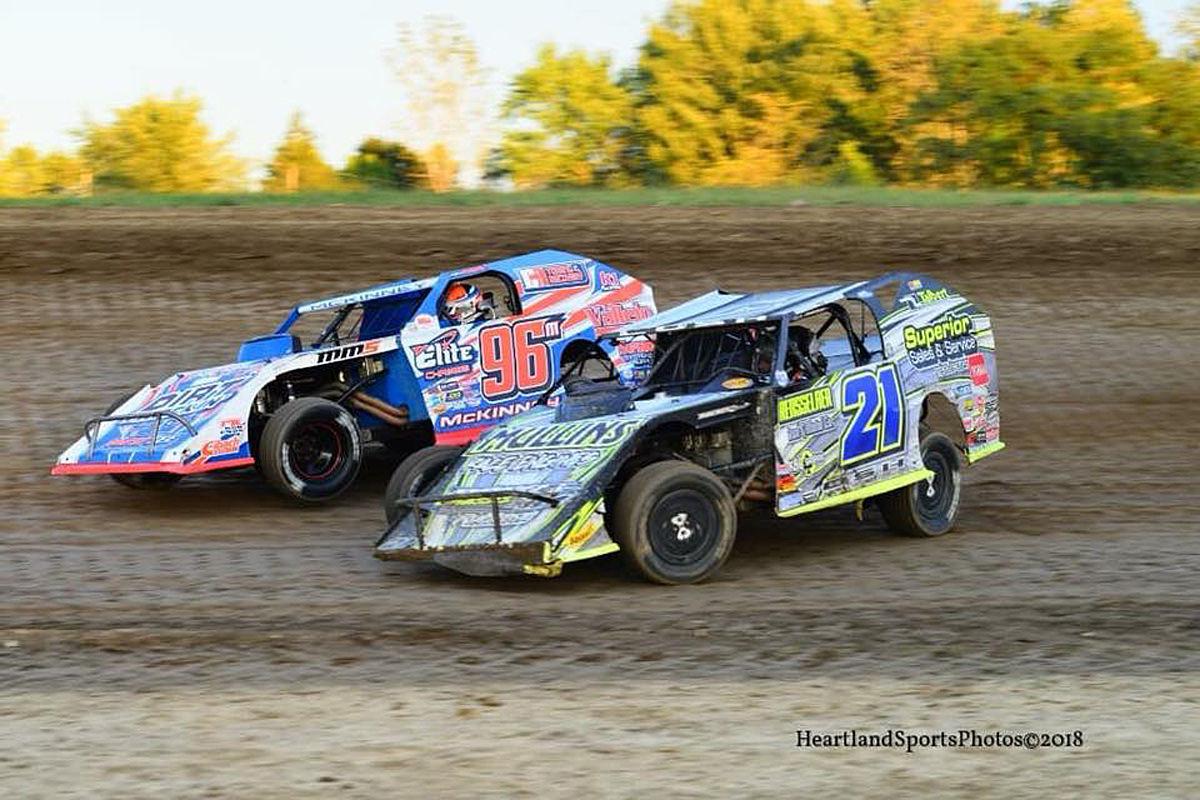 Rensselaer dirt track driver Derek Losh, here in car 21, won 17 of the 28 races he entered this spring and summer. 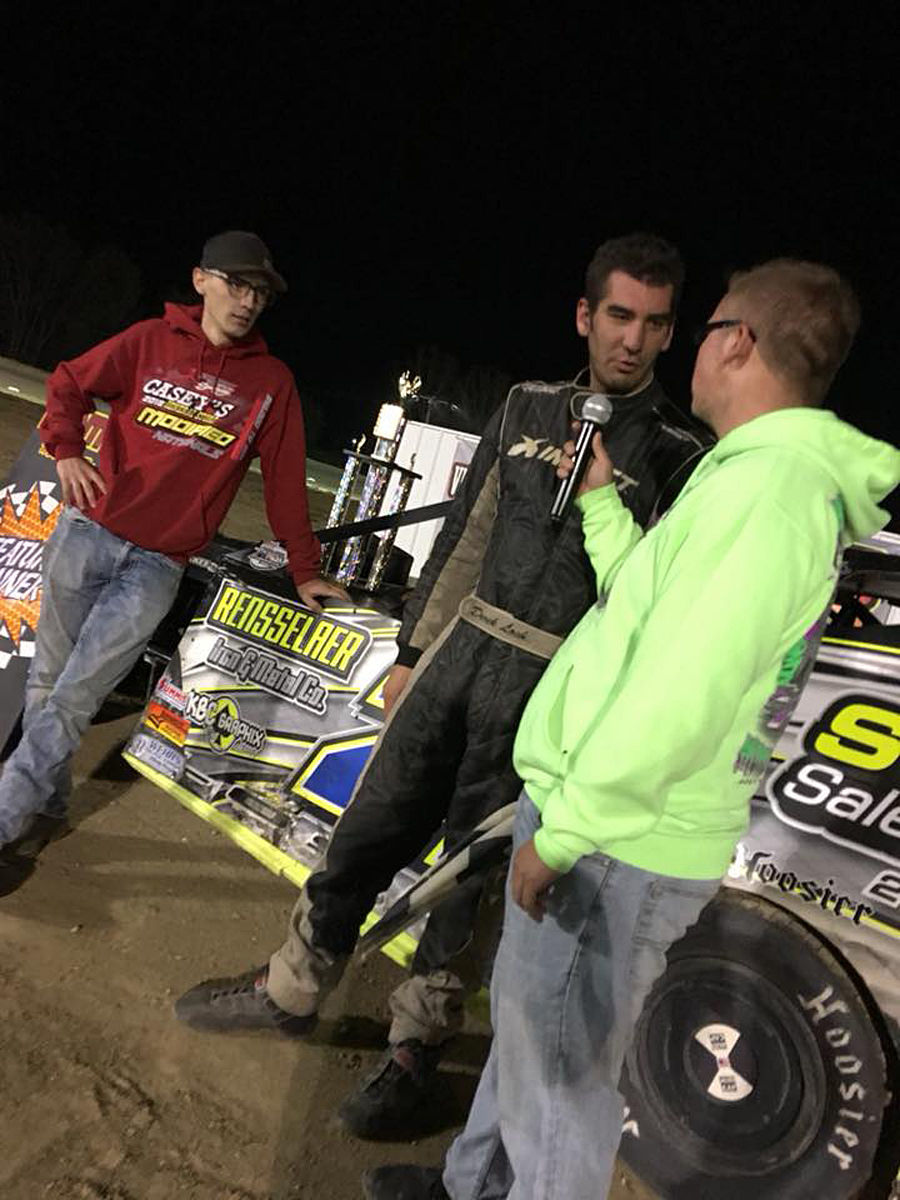 Rensselaer’s Derek Losh is interviewed after another win at the Plymouth Speedway this summer.

Rensselaer dirt track driver Derek Losh, here in car 21, won 17 of the 28 races he entered this spring and summer.

Rensselaer’s Derek Losh is interviewed after another win at the Plymouth Speedway this summer.

ST. LOUIS, Mo. — After dominating at the regional level, dirt track racer Derek Losh and his modified racing team will see how they stack up nationally next month.

Losh, who won 17 of 28 races entered this summer to capture a modified championship, has been invited to race at the annual Gateway Dirt Nationals at The Dome at America’s Center in St. Louis, Missouri. The three-day event begins with preliminary racing on Nov. 29, with finals set for Dec. 1.

It is an invitational-only event, meaning Losh and his crew are one of 50-60 modified dirt track teams to get a chance to race in The Dome.

Losh raced his No. 21 car at various tracks this summer, including Kokomo, Fairbury, Illinois, and Montpelier, Indiana. He had his greatest success at Plymouth (Indiana) Speedway where he was points leader in his division to win a championship.

“We ran 28 nights, had 17 wins total and eight to 10 top five finishes,” said Losh, a 2005 Rensselaer Central High School graduate who obtained a mechanical engineering degree from Indiana State University. “The worst we did was a seventh-place finish the first night out. This is the most dominant we’ve ever been.”

A busy work schedule and poor weather kept Losh to just 28 races. He has competed in over 30 races in the past. Drivers need at least 35 races to contend for a national ranking.

Losh, 32, first began racing as an 11-year-old at midget races in Kokomo and Indianapolis. He continued to race into high school and later as a college student.

For the past three years, he has worked a sales manager in the Great Lakes region for Talbert Manufacturing in Rensselaer. In the summer, it’s common for him to travel out of state to make a sale for his company then work the weekends getting his car ready for races.

He and his crew took a year off to get refreshed for a new racing season a few years ago. When he returned to the track, he made a decision that ultimately gave him a chance to compete.

“We’ve kind of been lacking in equipment the last couple of years,” Losh said. “We had been building our own race cars, and we had good success with that. But then we got a new chassis, new engine packages, and we had a company that pointed us in the right direction.”

Now equipped with a car that doesn’t rely on a lot of tinkering to perform as it should, Losh and his team found themselves in the winner’s circle on many more occasions this year.

Losh Racing sponsors included Mullins, Superior Sales and Service in Rensselaer and Rensselaer Iron and Metal, among others.

“The cost didn’t really change much for me,” he said. “It’s just a matter that the tech has come so far now and everything got so sophisticated that you need factory support to compete at this level.”

Losh hopes his 21 years of racing knowledge and a high-performance car will give him one of those 20-25 main event spots at this year’s Gateway Race Nationals.

“We’re going to go and see what we can do,” he said. “We feel like we have a good car that will give us a chance to compete against other really good drivers.”