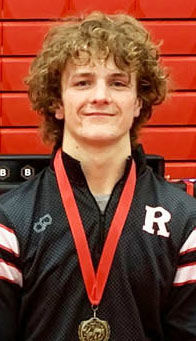 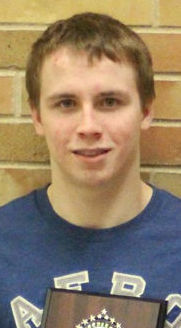 Senior Eli Hickman won four matches to earn the 138-pound title, while teammate Kyle Carter, a sophomore, won at 145 pounds with a 4-0 record.

The Bombers trailed Western by 11 points heading into the medal round, but the Panthers had eight wrestlers in the championship round.

The Bombers will close their regular season with a dual meet at Lafayette Harrison in Thursday night.