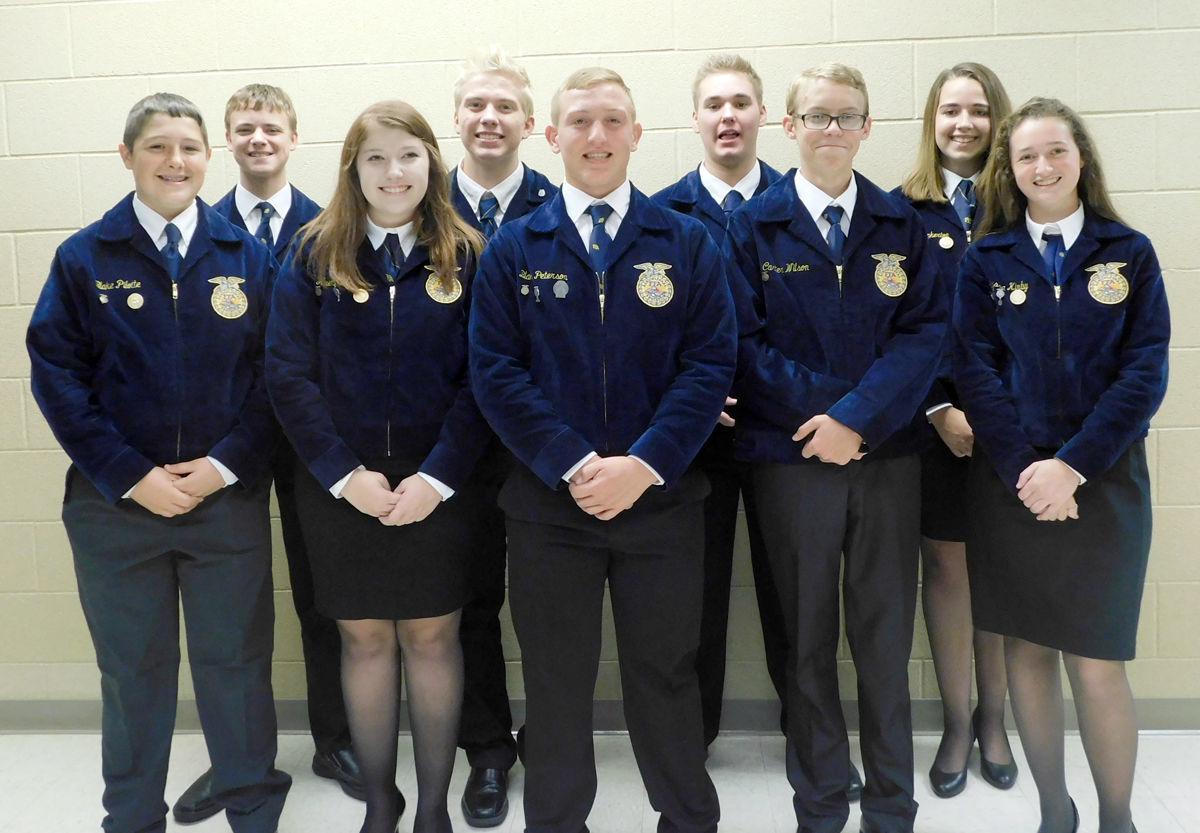 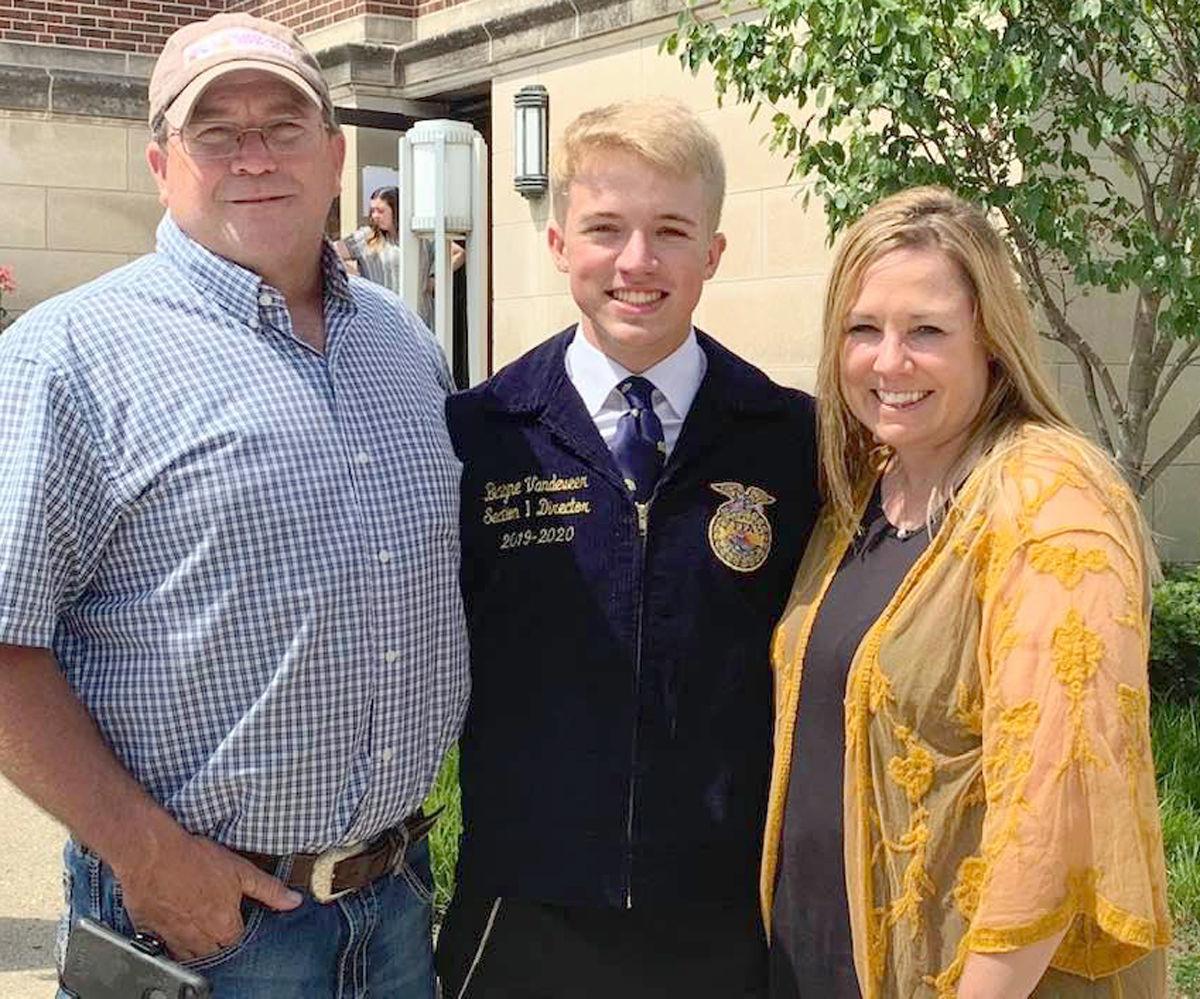 The Tri-County FFA Chapter participated in the 2020 FFA Virtual State Convention from June 15-18.

Members watched sessions on Zoom meetings with the chapter instead of being able to attend in person. Members also competed in contests digitally.

The chapter had 10 teams place in State Virtual Agriscience Fair. Those who placed first place in their division include Blake Peterson and Tyler Kilmer, Blayne Vandeveer and Devin Reynolds, Lucas Scherer, and Avery Dawson.

Those who placed second include Kylie Foster and Myah Alberts, Lane Cochran, Verania Del Real, and Logan Schneidt. The two individuals who placed third are Tyler Vandeveer and Justin Kilmer.

The Hoosier Degree is the highest the state can award to FFA members. This degree is for those who have been in FFA for at least three years and have met Supervised Agriculture Experience and leadership requirements. The members who received this degree include Blake Pilotte, Blake Peterson, Chase Stearns, Logan Schneidt, Alyssa Kirby, Darian Pinkerton, Avery Dawson, Carter Wilson and Tyler Kilmer.

Blayne Vandeveer, one of the chapter’s graduating members, ran for state office and went through interview rounds virtually from June 12-14. During state convention, he was installed as the 2020-2021 Indiana State Northern Region Vice President. Blayne begins his year as an Indiana FFA State Officer the Monday after convention.

The chapter was recognized for achievements made throughout the year. The Tri-County FFA is an Indiana Big 10 Chapter and placed first in the Living to Serve Food Security Initiative, fourth in the Living to Serve Community Initiative, and eighth in donations to the state FFA foundation, donating a total of $1,171.33, most of which comes from a percentage of our annual fruit sales.

Tri-County FFA was fourth in the state in fruit sales this year.

Mostly clear. A stray shower or thunderstorm is possible. Low around 70F. Winds light and variable.

Mostly clear. A stray shower or thunderstorm is possible. Low around 70F. Winds light and variable.

Intervals of clouds and sunshine. A stray shower or thunderstorm is possible. High 91F. Winds light and variable.