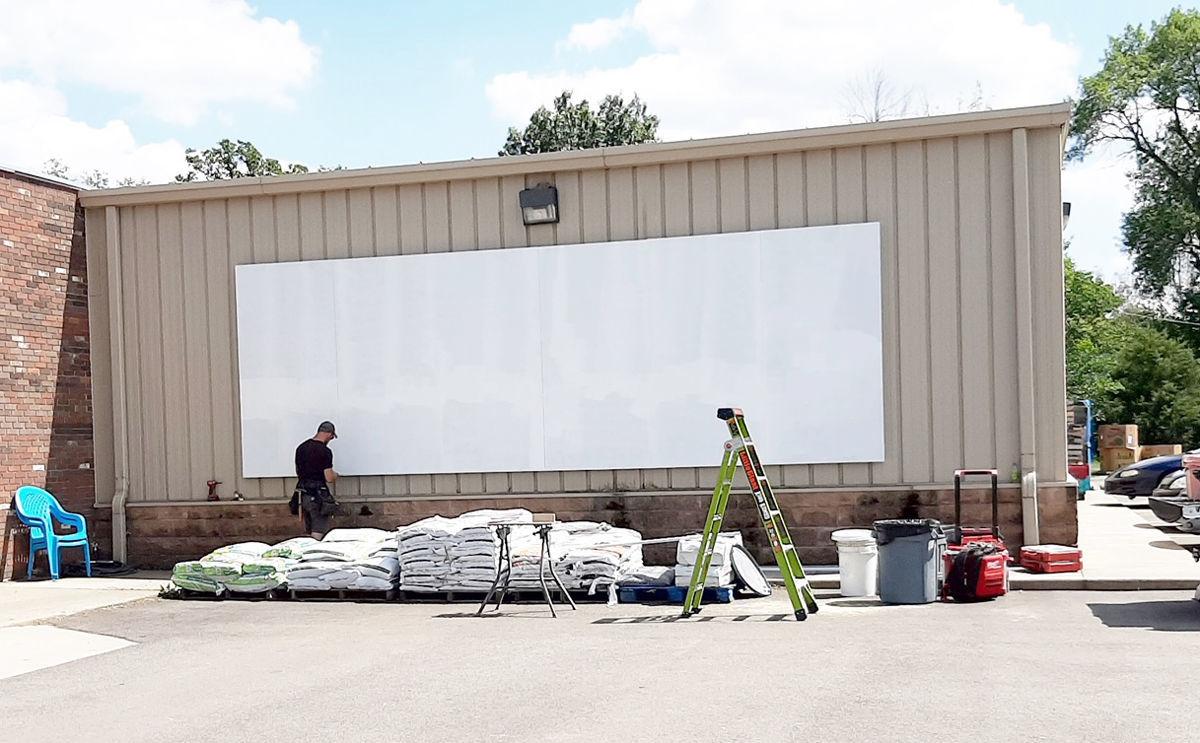 A board behind the Remington IGA store is prepped for mural work that begins June 22. 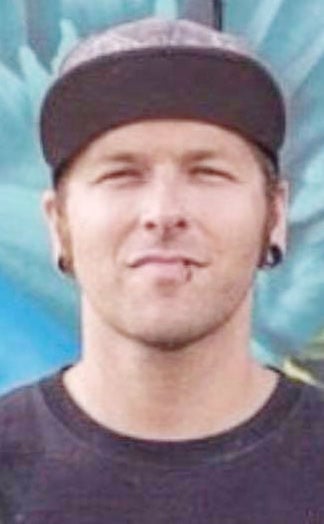 REMINGTON — San Francisco-based artist Cameron Moberg will return to Remington to complete another mural for the community before heading to Rensselaer to work on the second phase of the Ren Art Wlk.

He’ll begin work June 22 on the mural, which will be located on a board on the north wall of the Remington IGA store.

The Remington Main Street Committee approached IGA Manager Mike Scott and asked if he would be willing to collaborate on this new mural project. The organization stated in a press release on Monday, “The mural on the IGA is to show appreciation to the IGA management and staff for their commitment in serving our community.”

“When Wendy (Schwab) approached me about the idea of the mural, I really thought it would be a great location for it,” Scott said. “With our store getting as much foot traffic as it does and being along the highway, it’s a great place in the center of our town that will allow the community to really appreciate it.”

When Schwab asked him if he had any ideas “off the top of his head,” Scott immediately replied, “In all things, give thanks.”

“I also shared how I love the beautiful landscape of our magnificent sunsets on the south end of Remington,” he said. “When the sun sets just right over the open fields there are silhouettes of barns, grain bins and windmills. I hope that will be included in the mural.”

According to Sandy Miller, director of Remington Wolcott Community Development Corporation, the Main Street Committee is asking for people interested in donating funds to the project to contact her at director@remingtonwolcott.org.

“I am not sure of the exact amount of funds needed, but I do know that they are in need,” Miller said. “Anyone that wants to contribute to giving toward a beautiful mural, beautifying the community (can do so), and also to give a big thanks to our ‘IGA Mike.’”